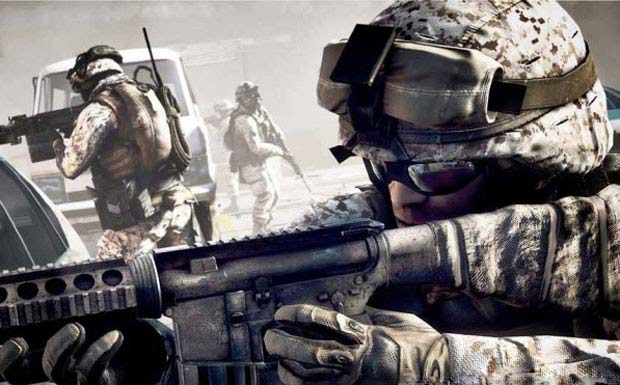 Battlefield 3 is one of the most anticipated games of 2011 for first person shooter fans everywhere.  As the we prepare for a storm of information coming out of the GDC, ready yourself by taking in the screenshots below.  The mix of shots come from a number of sources mainly the trailer that was released early yesterday.

The shots and the trailer are brilliant, and I can’t wait to get hands on the game as I’m sure is the case with many fans of the series.  It’s gonna be a little while though, the game doesn’t release until the Fall of 2011 with no announced beta period at this time.