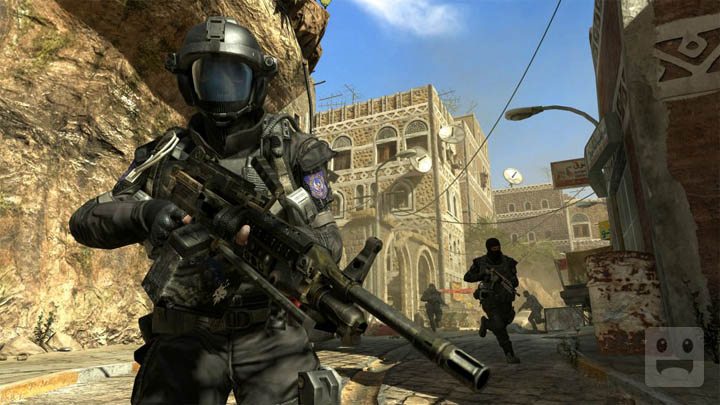 Up until now, Treyarch has shown us a tattered and torn Los Angeles in the not so distant future. New screenshots from a recent press showing of the game showcase a brown Middle Eastern country that the Call of Duty franchise has been known for over the years.

Treyarch says they will be pushing the boundaries for the Call of Duty franchise later this year, but these new shots don’t look too much different than previous iterations. Set in a 21st Century Cold War, Black Ops II is set to arrive this November on the Xbox 360, PlayStation 3, PC, Wii U, and PS Vita.