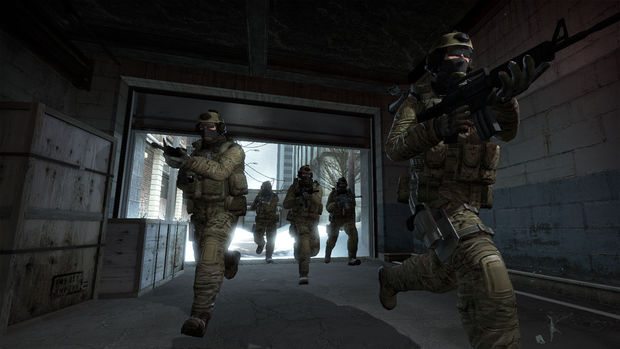 Valve has released the first official screenshots for Counter Strike: Global Offensive.  The recently revealed, next entry in the Counter Strike world was put on display this weekend at PAX Prime, and we got a chance to take it for a test drive.

You can read our first impressions of the upcoming shooter here, and take a look at the screenshots below.