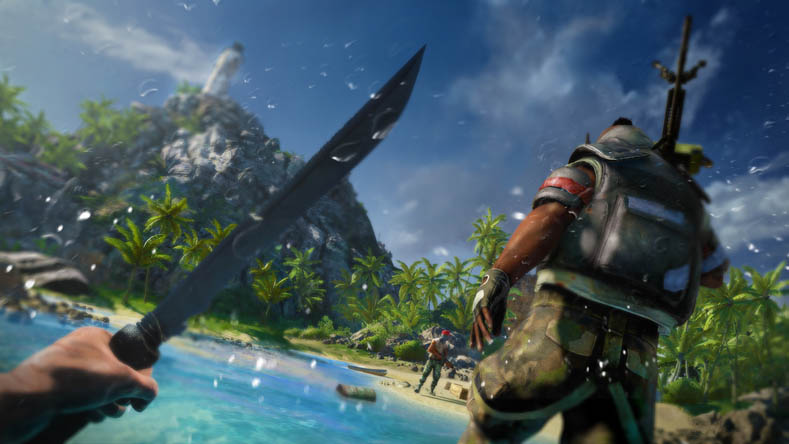 Ubisoft has set free a bunch of new screenshots for Far Cry 3 following yesterday’s trailer.  As we learned in the trailer, travelers find themselves kidnapped when venturing into uncharted territory.  You’ll  play the role of James Brody who manages to escape the clutches of the kidnappers, but will need to navigate the deadly jungles of the island to rescue his girlfriend.

The back-story, James starts to have a mental breakdown that seems to be affecting other people on the island as well.  Where it goes from there is anyone’s guess, but it sounds intriguing thus far.  Not to mention beautiful.