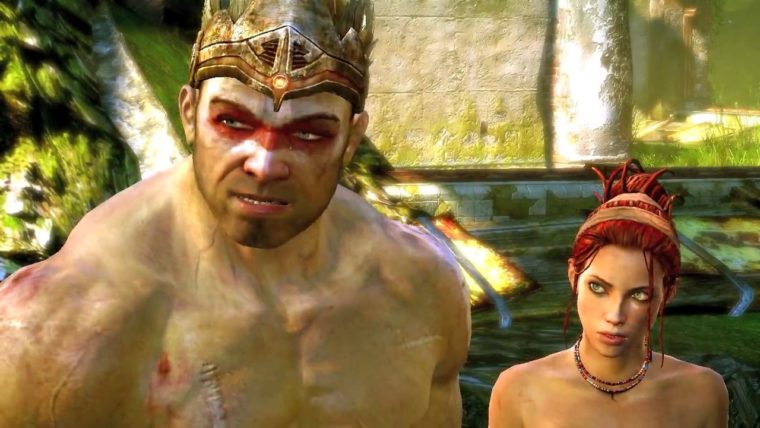 Sure CVG started the debate, but does it hold any weight?  Can a multiplatform title possibly look as beautiful as the great Uncharted 2?

The first trailer did impress, but looking at some of the recent screenshots that were released you can really start to see some of the finer details alongside the broader themes that are likely to shape this game into one of the best looking games in our near future.

Even if it isn’t as beautiful as Uncharted 2,  Enslaved: Odyssey to the West is scheduled for an October 12,2010 release by Namco Bandai.