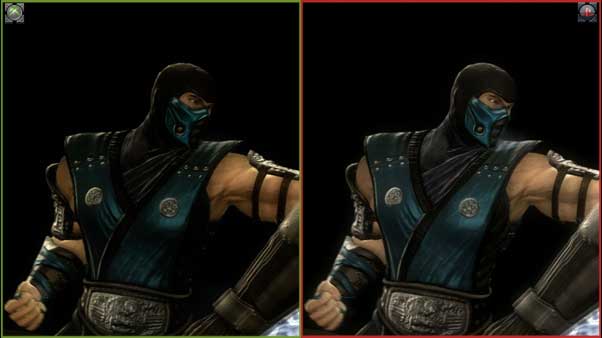 Mortal Kombat will release tonight and if paltry details like exclusive characters don’t tickle your fancy, then you might be considering which version of the game to buy based on which one looks better.  Well if that’s the case we’ve got some good news for you, a new comparison chocked full of screenshots to peruse has just been sent our way.  Our friends at Lens of Truth have gotten advanced access to the game and compiled a head to head analysis of the upcoming fighter from NetherRealm. 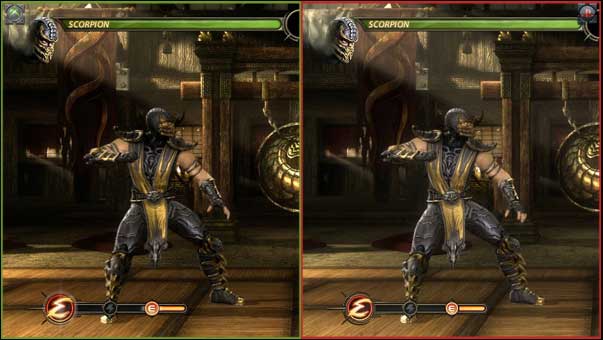 The full in-depth comparison hasn’t been completed yet, but this first look of side by side stills should help you decide if you a looking at making a midnight-run to your games retailer of choice.  Or not, because frankly they look pretty similar.  However, not everyone belives they look the same.  Lens of Truth voters have declared that the Xbox 360 version of the game looks better than the PS3 by a 2:1 margin.

You can check out the full screenshot comparison over at Lens of Truth.