The Witness gets a status update for PS4 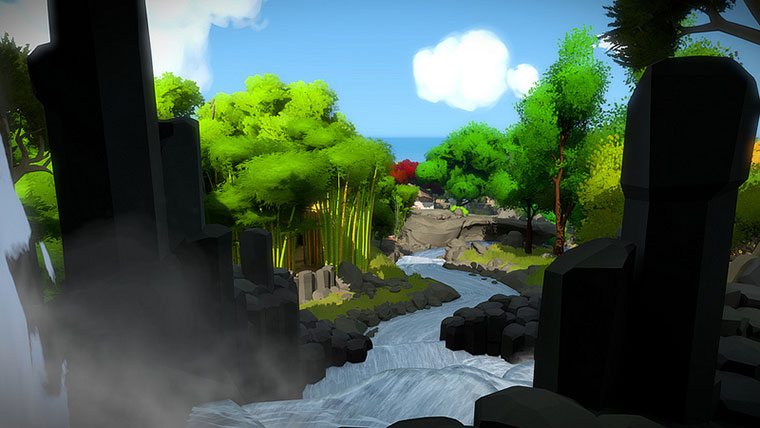 Jonathan Blow, creator of Braid, has just given a status update on The Witness for PS4.  Alongside a bunch of new screenshots for the game, Blow has updated fans with a progress report for the highly anticipated open-world puzzle game.

Over on the PlayStation Blog, Blow reveals a little more about what he believes is th”most-intricate world ever built for a puzzle game”.

“Just the other week, we played through the game from start to finish, to get a fresh perspective and to see everything that is here (because when you are working on a small piece of a game for a long time, it becomes very easy to get tunnel vision and to see only that small piece). Originally I had meant to design an 8-hour game, but The Witness is more like 25-40 hours depending on how much you play (some of the game is optional!)”

Still no word on exactly when to expect The Witness, but it will be arriving first on the PlayStation 4.

Home / Screenshots / The Witness gets a status update for PS4