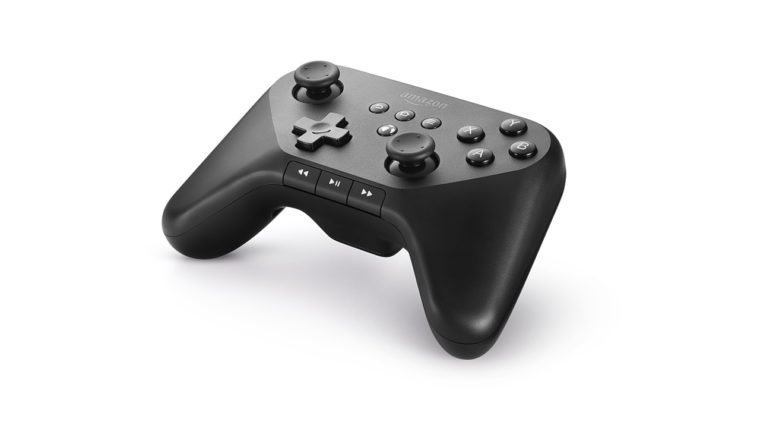 The Amazon Fire TV released a few months back as a digital set top box and microconsole. The controller that is sold separately is interesting to look at but how does it stack up against Playstation 4 and Xbox One controllers? 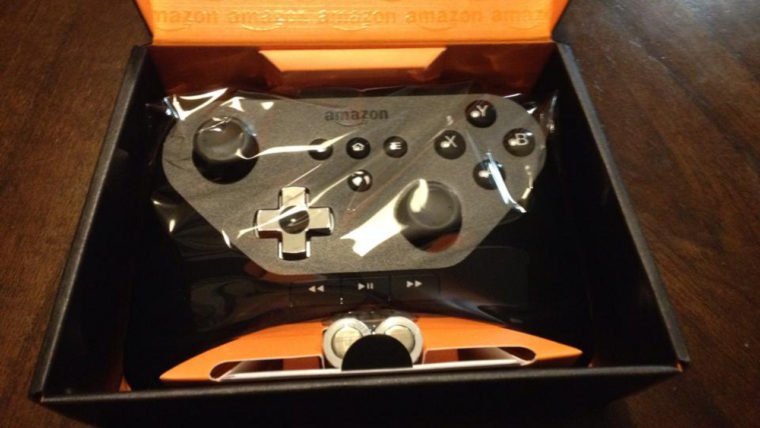 Look: The Amazon Fire TV Game Controller is a lot similar in size to the Xbox One controller which fits nicely in most adult hands. It has barely anything in common with the DualShock 4 though. It has additional rewind, play/pause and fast forward buttons below on the bottom cusp of the center face. It’s for easy management of media in the event you lose your remote I guess.

The Dualshock 4’s look is a lot different than either of the other two controllers as it not only has the touch-pad but it has a different d-pad. The controller is also longer from left to right.

Touch: The feel of the Fire TV Game Controller is very similar to that of Xbox One controller. It’s large and the face buttons are also very similar as is the d-pad. The triggers are also familiar to any Xbox player. Additions to the controller are the aforementioned media buttons on the bottom of the face of the controller as well as a menu button, a home buttton and a back button. There is also a center bottom button that serves as a GameCenter that shows you your achievements in various titles.

The DualShock 4 has a completely different feel as it has a different d-pad and a touch-pad that set it apart coupled with the share button. The triggers on the DualShock 4 are pressure sensitive whereas the Fire TV Game Controller is rather simple, like an Xbox 360 controllers triggers.

Functionality: Having played a few titles (Sev Zero, Asphalt 8 and Flappy Bird Family) I can say that the controller is very responsive and feels great in my hands. It has a weight to it that is extremely similar to the Xbox One controller which is not a good thing. If you are going to model your controller after something minds well make it something so popular. Not to say the DualShock 4 isn’t but it is unique so I guess they wanted to appeal to the Xbox 360 gamers or most households. Either way, its responsive during fast shooting sessions and reliable during those sharp turns.

Amazon has managed to enter a new area of entertainment and came out swinging with a controller with a great shot at appealing to mass audience. This is achieved by having it match what is arguably the most popular face buttons of the Xbox 360 controller and the bulk of it as well that fits in most adult hands. It doesn’t have the touch screen assets like a DualShock 4 or the sensitive triggers but it is just as able to do shooters as any of the other controllers on the market but it is more akin to last-generation gaming. It feels great and offers a few unique buttons that allow for easy media playback, all with a controller in your hands.

So after everything the Fire TV Game Controller was able to hold it’s own against newer, next-gen controllers but certain features keep it from being a true, next-gen competitor. It will be interesting to see if Amazon is able to back up this controller with a wide array of titles and possibly exclusives to keep people interested.