Explosive new gameplay from the Back to Karkand expansion. 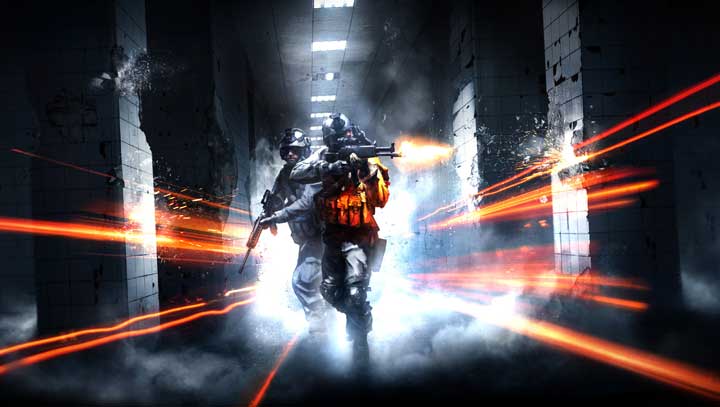 The content is free for those that pre-ordered or bought the Limited Edition of Battlefield 3 and $15 for those that didn’t, and as you can tell by the trailer below, this is one of those times where you probably wished you had pre-ordered the game.

Back to Karkand features fan-favorite maps from the Battlefield franchise, which include Wake Island, Strike at Karkand, Gulf of Oman, and of course Sharqi Peninsula which you’ll find below.