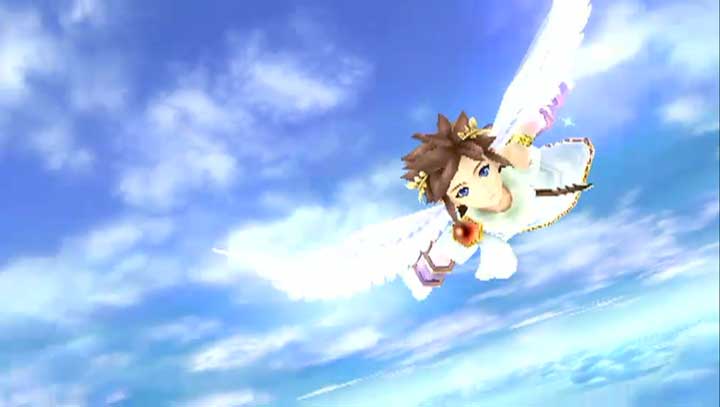 Kid Icarus is one of Nintendo’s oldest running franchises dating back to the days of the Nintendo Entertainment System, and in 2012, Pit will return to the small screen of the 3DS.  The dark goddess Medusa and her Underworld Army have returned to do battle with Pit in the air and in the sky.

Earlier this morning, Nintendo confirmed that Kid Icarus: Uprising would be headed out in North America on March 23rd, 2012.