So what are Mash-up packs?According to 4J Studios, “A Mash-up Pack makes Minecraft look like another game,” this means textures, skin packs, user interface, and music will all be included with a themed world. These packs can be used to create your own worlds in Minecraft, or you can play in the themed world included in the pack.

Players will be able to test drive the new content free of charge, but to save your creations, you’ll need to purchase the packs via Xbox Live. There’s still no word on when the Mash-up packs will arrive on Xbox 360, but 4J says to expect an official release date “a few days” after the release of this trailer. 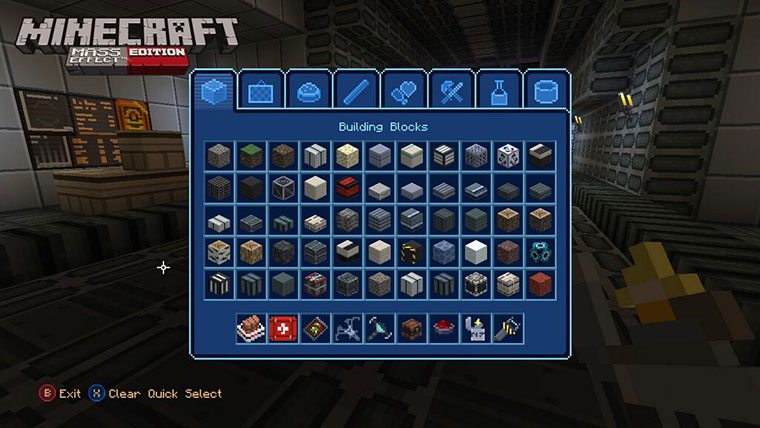 Xbox 360 Minecraft players have been getting a ton of content as of late. The recently released Title Update 12 just went live and features a ton of new features for the game. You can find the full list of latest changes here, which includes new mobs, items, and a slew of changes and fixes to the game.

4J Studios has yet to even mention Minecraft Xbox 360 Title Update 13 and what it might entail. The Xbox 360 version is still somewhat behind its PC counterpart, so we could look at the PC version for hints about where the Xbox 360 version will head in the future. Though the developers have probably gotten a lot more busy as of late. 4J Studios announced earlier this summer that they would be bringing Minecraft to the Xbox One. And more recently, the company announced that is also making a PlayStation 3, PlayStation 4, and PS Vita version of Minecraft as well. 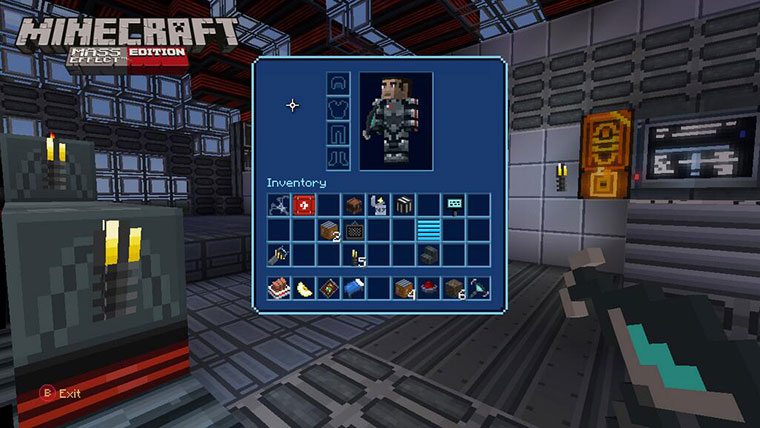 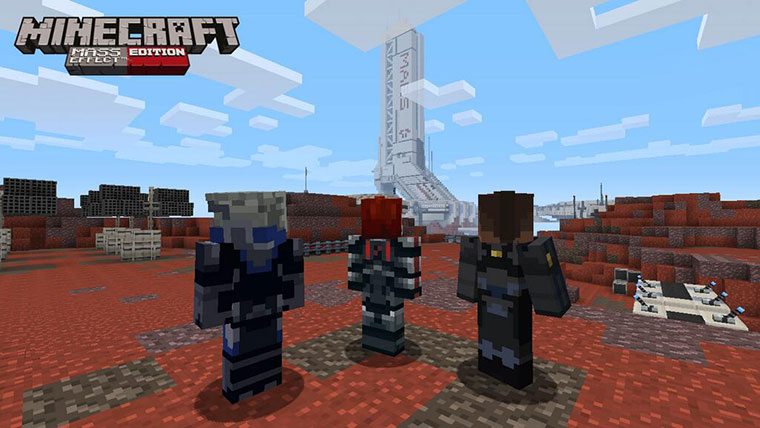