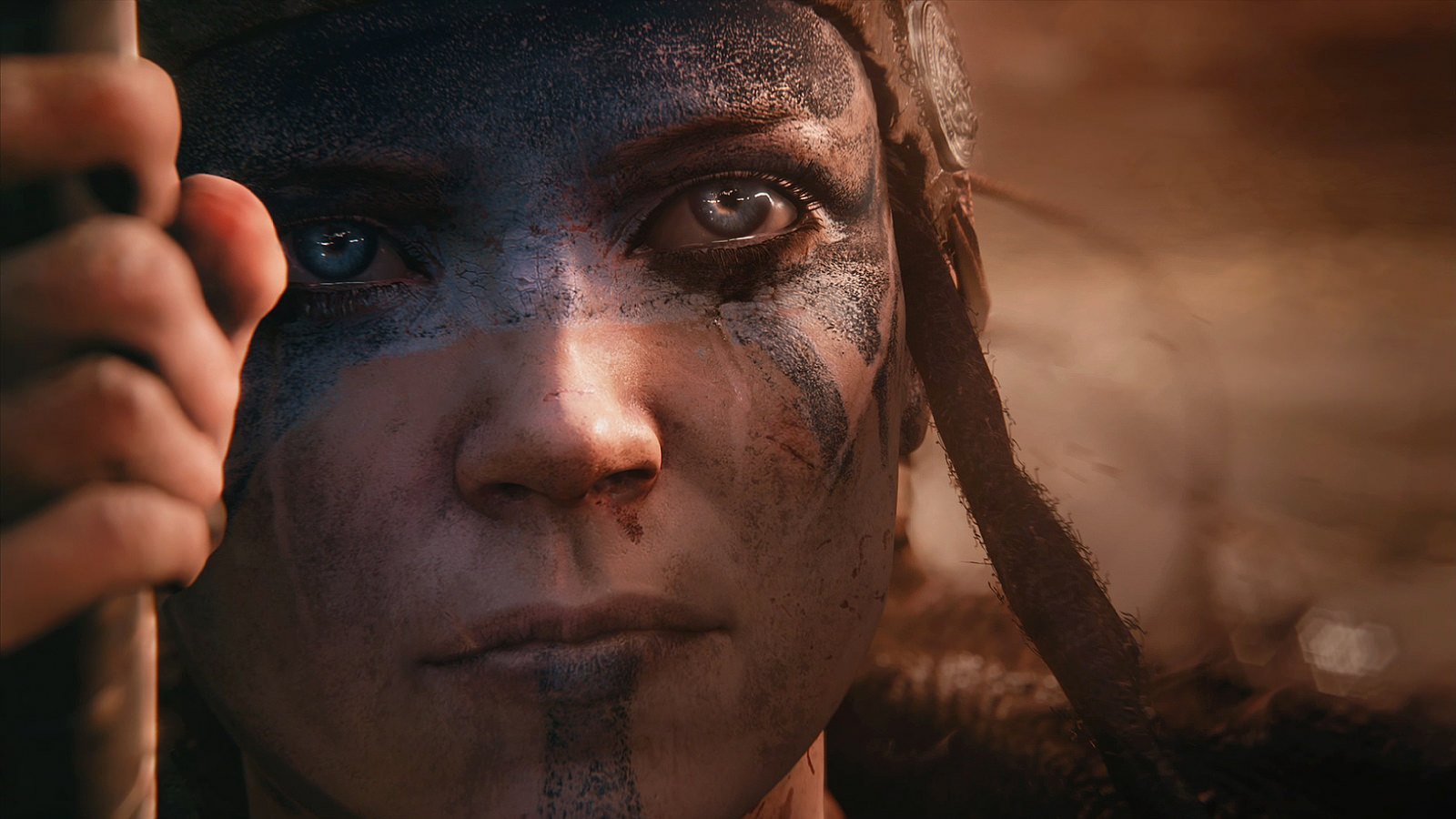 Independent developers Ninja Theory have been hard at work crafting their latest title Hellblade. The developers, who were also behind Heavenly Sword and DmC: Devil May Cry, have cemented their reputation as pioneers when it comes to Performance Capture in video games.

While Ninja Theory is a relatively small company, they’ve made a name for themselves when it comes to using Performance Capture in cut scenes. For instance, larger studios will use a separate voice actor and motion capture actor in order to design cut scenes. Ninja Theory uses a single actor, for the most part, to represent a character. Homebrew equipment has helped to simplify the Performance Capture process, a must on a limited budget.

In the next few months, Ninja Theory is promising to reveal more information about the gameplay itself and Hellblade’s plot, so stay tuned.