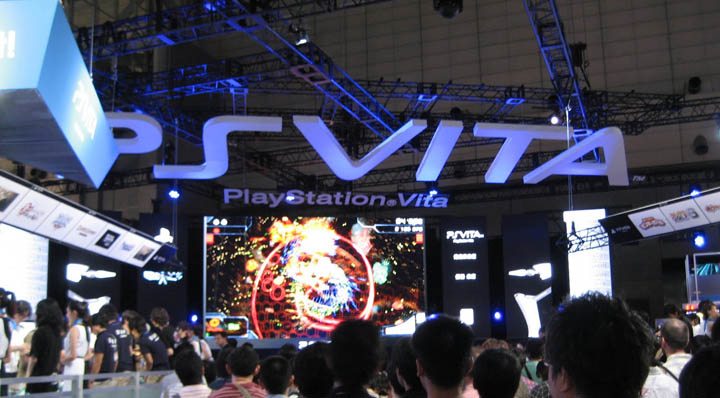 The PS Vita is on its way.  While Japan will be getting first crack at owning the handheld later this month, we’ll have to wait until February to have at it.  During your wait, Sony wants you to get familiar with the device through a variety of different marketing ploys. The Vita Hill social club will allow you to waltz right in and get hands on with the handheld…that is if you live in the San Francisco area.  Sony even says they’ll be rolling out a mall tour leading up to the North American release, but today they also did some good ol’ fashion trailer releasing for the PS Vita launch lineup.