The Alternate Reality of Rainbow 6: Patriots 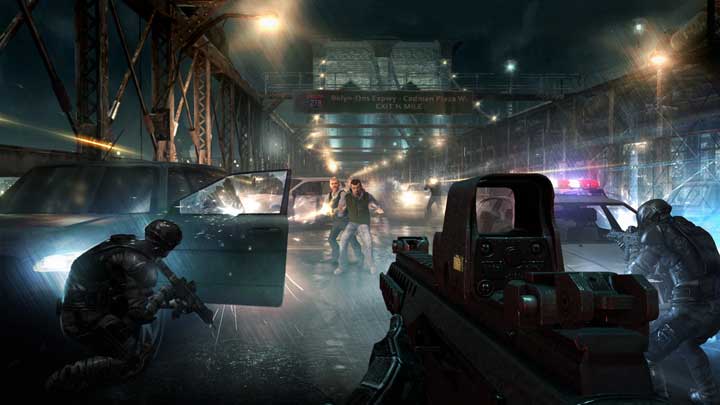 In Rainbow 6: Patriots, the Rainbow Team will face a new threat known as the “True Patriots”.  Led by a man named “Treadway”, the True Patriots are capitalizing on the anger and frustration of the American people against corruption at the highest levels of the government.

In Rainbow 6: Patriots,  Ubisoft explores an ultra-realistic what-if scenario inspired by real events and characters.  Facing an organized militia of “home-grown insurgents”, the Rainbox 6 squad will be forced to make difficult decisions that are needed to stop the enemy attacks.  The cover system from previous games is said to have been expanded upon, and “pushed to the next level”.

The trailer below doesn’t feature any new gameplay for the shooter,  but expands on the premise that Ubisoft has recently revealed.