The Behind Closed Doors Borderlands 2 Presentation

The latest news in the world of video games at Attack of the Fanboy
September 4th, 2011 by William Schwartz 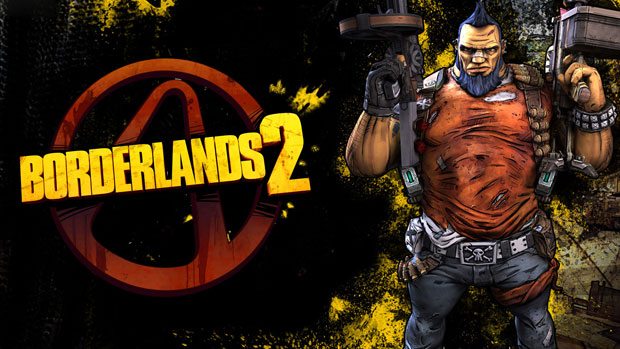 We were about halfway through writing our preview for the behind closed doors presentation that we saw of Borderlands 2, when suddenly, this leaked footage popped up.  Since we’re pretty lazy and considering the fact that it’s kind of early to be able to discern anything about this just announced game, we’ve decided to scrap the preview and just put this latest gameplay trailer up in its place.  This leaked footage comes out of PAX, and its essentially the same exact thing that our editor saw at the convention.

For fans of the first game, Gearbox has addressed alot of issues that fans had about the first game, while retaining what seems like most of what made Borderlands so much fun in the first place.  We’ll save our preview until it gets closer to the release of the game, but for now, what Gearbox has shown is looking very promising.

Have a look at the video below, and see what many have been raving about.