The Walking Dead Episode 4 Due Shortly 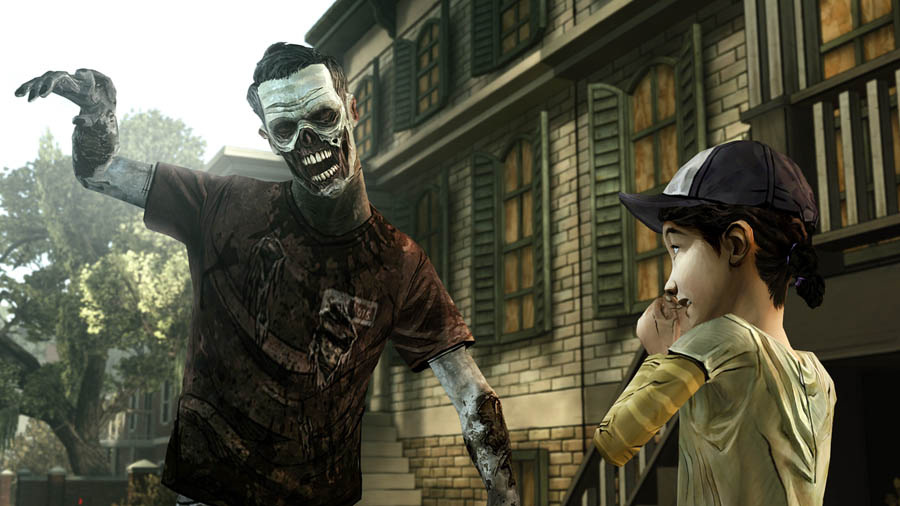 The Walking Dead Episode 4 will arrive shortly for fans of the series across multiple platforms. Episode 4 picks up after the group of survivors arrives in Savannah, and Gary Whitta, the writer for this episode says that it might be “the most horrifying place they’ve visited on their travels so far.”

The games have thus far been received critical acclaim from game critics, who have gushed over Telltale Game’s unique approach to story telling and gameplay.

The Walking Dead video game series launched earlier this year and are available on mobile devices, Steam, PlayStation 3, and Xbox 360.