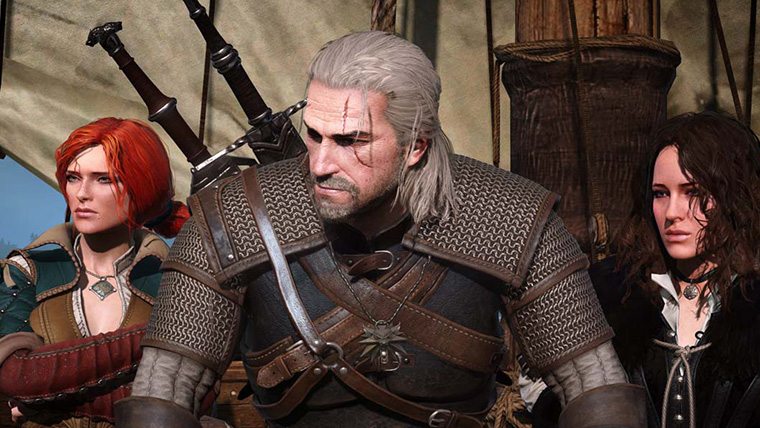 CD Projekt Red was showcasing The Witcher 3: Wild Hunt behind closed doors at E3 2014. The RPG was one of the most impressive games of the show, despite being unplayable for most, if not all, attendees.

Originally due for release this year, CDPR recently announced that the game would see release on next-gen consoles and PC in 2015.