Tough Week for PS4, Xbox One Levels the Playing Field

The latest news in the world of video games at Attack of the Fanboy
July 27th, 2013 by William Schwartz 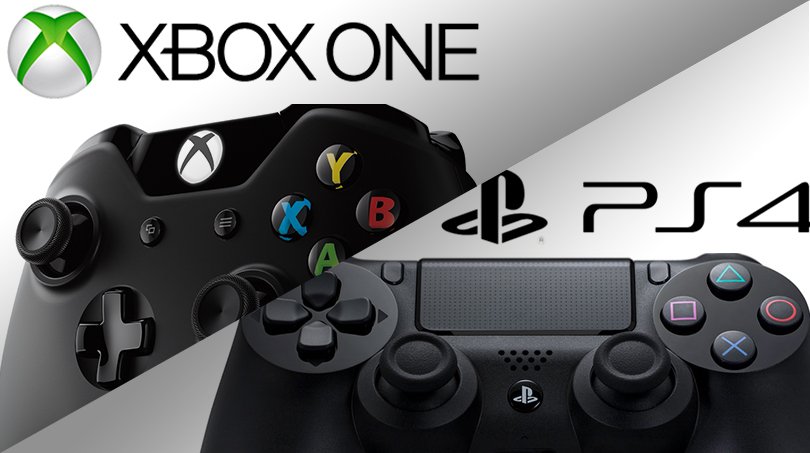 The PS4 is still going be a great console. It’s still going to play all of those great games we saw at E3, have the exact same exclusive lineup we were so excited about and do all of the other cool social networking stuff that was promised. But my, what a week it’s been!

First, earlier this week one of Sony’s in-house developers came out and said that he hates Gamestop’s used games business model. He even went as far as to say  “We should do something about getting part of the revenue back from GameStop and places like that. That’s not penalizing the consumers; they’ll still get what they want. But I don’t know who’s going to address it.” This is eerily similar to the used games policy that was proposed by the Xbox One several months ago. This is a controversial topic, but his comment is a direct contradiction to what a lot of PS fans have been harping on the Xbox One about. And though this doesn’t represent the PS4 as a whole, it certainly doesn’t look good that the developer behind one of the PS4’s most anticipated titles, “The Order: 1886,” is on the side with the “Xbots.”

And now this revelation. According to a report by Digital Foundry, the PS4’s OS will apparently require 3.5GB of RAM leaving only 4.5GB as the baseline guaranteed amount of memory available for games. While up to 1GB may be available as “flexible” memory, this is certainly disappointing from what we have been led to believe so far. Up until now it was widely believed that the PS4 would use 7GB of GDDR5 RAM dedicated solely to games. This was shouted from the highest mountains by the PS faithful and was a legitimate bragging right for their console of choice. In all fairness, 4.5GB of RAM is still more than enough to make a quality game and we as fans should not feel too disappointed.

Sony and the PS4 easily took the early rounds of the PR war, but after this week? Adding up everything that’s come out since E3, we’ve now heard that Sony quietly removed their camera to get a lower price point, secretly changed their DRM policy after the Xbox One received so much backlash and allowed the general public to believe for months that up to 7GB of RAM would be available for games.

And while Sony seemed like it could do no wrong in the beginning, Microsoft seems to be the one that’s made all of the smart decisions of late. One analyst earlier this week even predicted that the Xbox One could outship the PS4 by a margin of 3 to 1 upon launch.

At this point the specs, policies and functions between the two consoles have never been closer. Public opinion seems to be shifting and due to the Xbox One’s recent policy changes and the discovery that the PS4 will have only 4.5GB of RAM available for games, the playing field appears to have been leveled considerably.