Will Halo 5 Feature the Return of the Flood?

The latest news in the world of video games at Attack of the Fanboy
August 11th, 2015 by Kyle Hanson 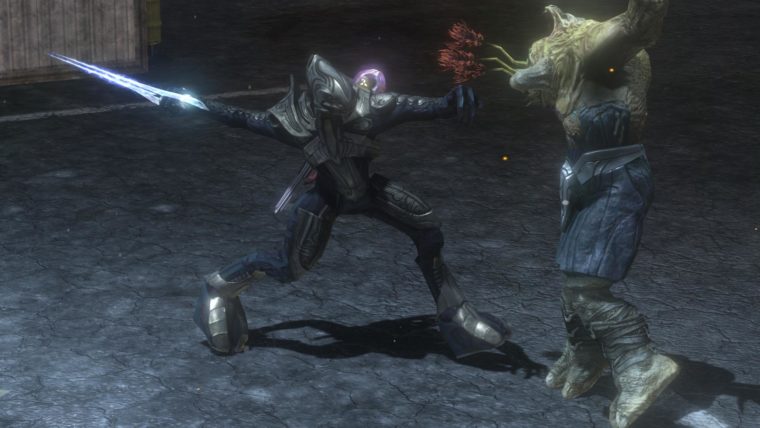 The Flood are one of the Halo series most iconic, and yet often its most hated enemy. Their reveal is still easily one of the best moments in video game history, with Master Chief’s world suddenly shifting 180 degrees and cementing Halo: Combat Evolved as one of the best games of all time. However, they also bring to the series a lot of things that fans don’t like.

Bullet spongey combat, a lack of actual strategy and tactics, and the Library mission (never forget!) are all just a few of the problems with the Flood. So, with this in mind, it was refreshing that Halo 4 didn’t feature them at all, leaving them a relic of the original trilogy.

The question remains though, will they return in Halo 5: Guardians? Many have wondered, and some evidence, such as elements of the currently running ARG, Hunt the Signal, have been discovered. Some items have seemingly hinted at an impending return of the Flood, like gifs featuring strange cells that could indicate Flood infection.

However, the recent revelation that Halo 5: Guardians would be rated T for Teen, as opposed to the M for Mature rating the main series has always achieved, seems to say otherwise. It never really made sense that Halo was rated M, with the almost bloodless violence acting as a stark contrast to things like Mortal Kombat and Gears of War, where an M is thoroughly justified.

Many assumed that the cause of this was the inclusion of the Flood, with their zombie-like nature being too disturbing and gory. For example, they were the only enemy in the series that allowed body parts to be directly damaged, flying off in gory displays of violence.

With Halo 5: Guardians being rated T for Teen it seems that this gore might be gone from this entry. And while this being evidence of a lack of Flood is seemingly contradicted by Halo 4 having an M rating, without the Flood, let me remind you of this scene.

Microsoft and 343 Industries are doing a good job keeping the Halo 5 story a closely guarded secret, so we can’t be sure until we have the game in our hands and have played it to its very end. However, I’m feeling pretty confident that the Flood won’t be coming back this time around. We’ll see when Halo 5: Guardians launches for Xbox One on October 27th.

Home / Original Articles / Will Halo 5 Feature the Return of the Flood?