The latest news in the world of video games at Attack of the Fanboy
Updated March 7th, 2018, by Lewis White 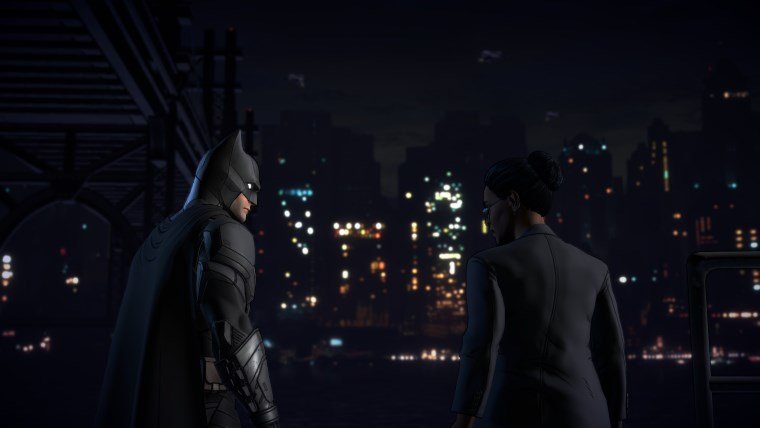 Telltale Games have been caught using the image of Russian diplomat Andrei Karlov’s assassination in the newest episode of Batman: The Enemy Within. 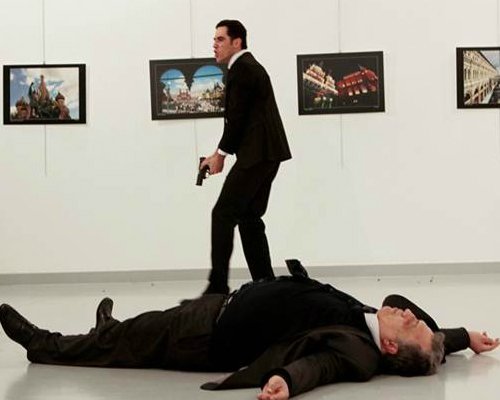 Assassinated on December, 2016 in Ankara, Turkey, Karlov was shot at point-blank range by 22-year-old Turkish police officer Mevlüt Mert Altintaş whilst giving a speech. The famous image of Karlov laying on the white floor of the Turkish art museum has now been edited with Karlov’s body being placed in a small crime scene photo in the newest episode of The Enemy Within. 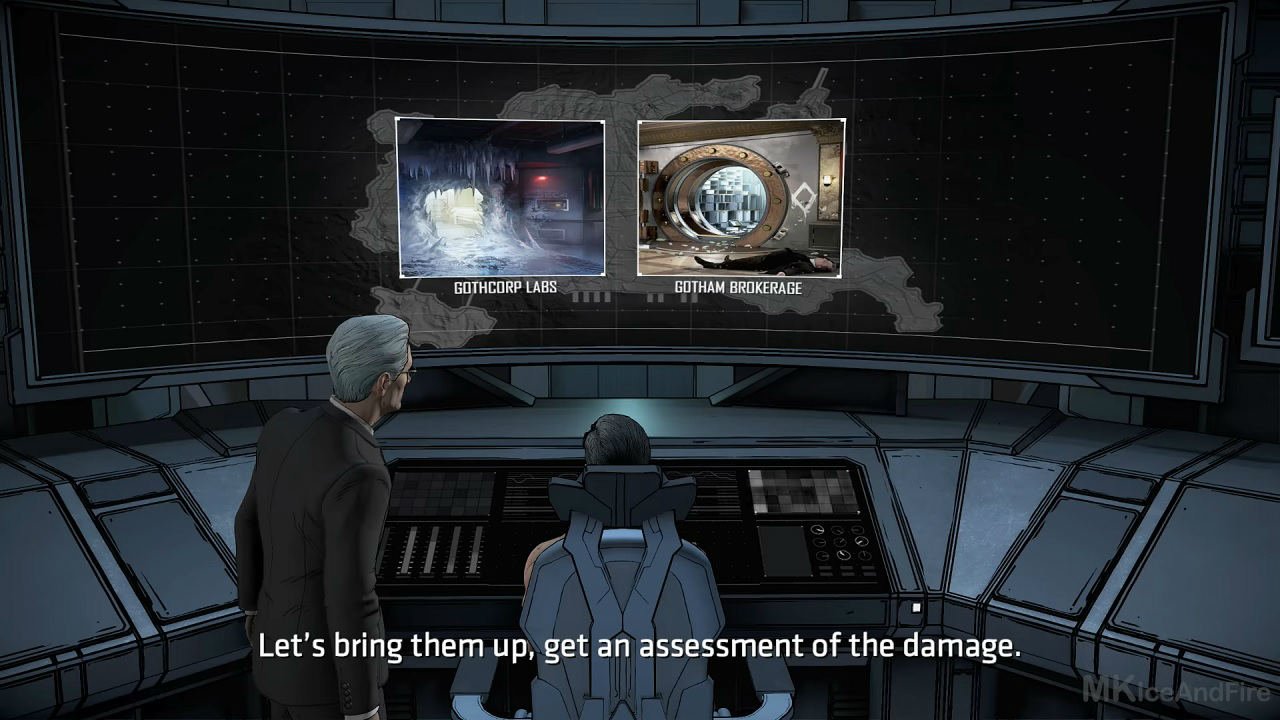 Telltale’s use of this image is frankly one of the most disgusting ways of cutting corners I’ve ever seen during game development, as well as showing a blatant disrespect for Karlov and his family. The insertion of a recent, real-life assassination event into this comic-style point-and-click game is absolutely absurd and whoever did this over at Telltale should be seriously ashamed of themselves. As of now, players of the game have been taking to Twitter showing their disgust at Telltale for their sick use of a recent murder in their game.

We’ve contacted Telltale for a statement surrounding these events and will update this post upon a reply.

Attack of the Fanboy / GAME NEWS / Telltale uses image of assassinated Russian Diplomat Andrei Karlov in Batman: The Enemy Within