10 Most Beloved and Best Atlus Games 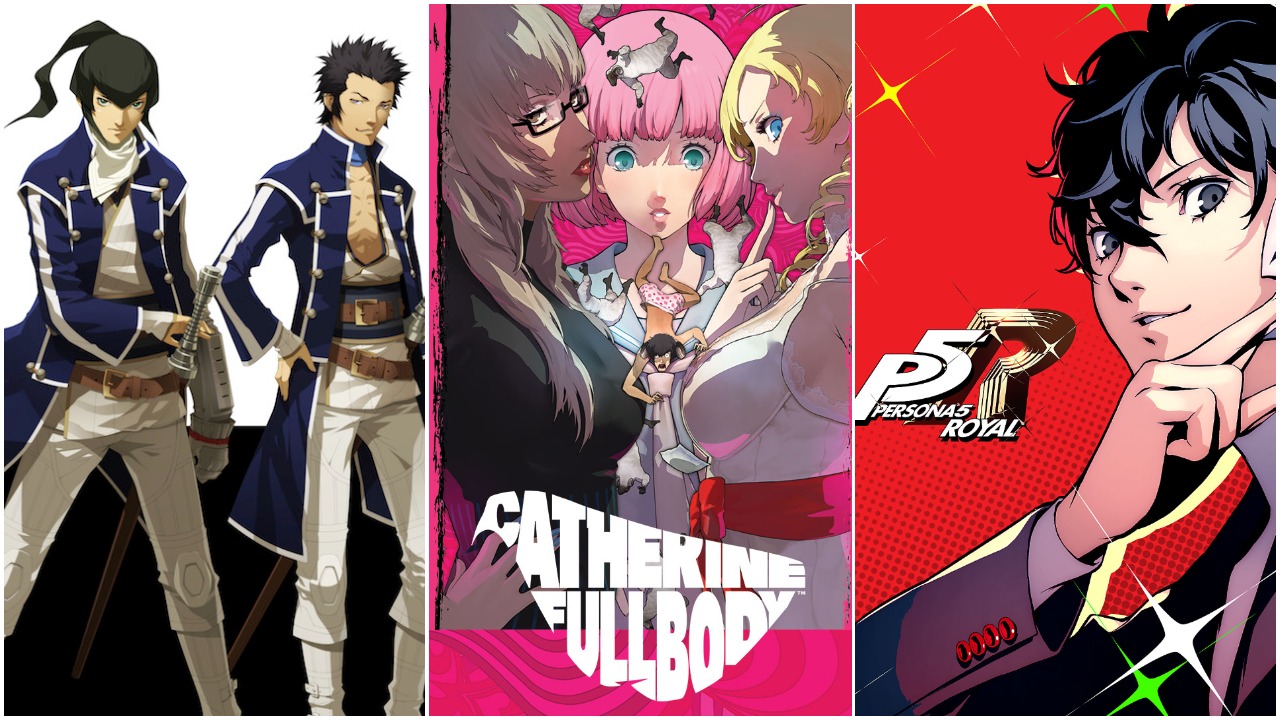 Atlus is a well-known developer and publisher that has been in the industry for quite some time now. These days, it’s mostly known for developing the highly popular and excellent Persona and Shin Megami Tensei series, but the company has been producing a multitude of great games since it started in 1986. As proof, I’ll be listing the best and most beloved titles among them, while also sticking to one game per series. Etrian Odyssey IV is a turn-based JRPG dungeon crawler developed and published by Atlus in 2012 for the Nintendo 3DS. While the game might look cutesy on the outside due to the art style and character designs, the gameplay is anything but. Players will have to pay close attention to the gameplay mechanics and dungeons they’ll be crawling through to avoid a painful defeat. The difficulty as well as the look and gameplay makes this one of the most unique games from Atlus.

Odin Sphere Leifthrasir is a 2D side-scrolling hack and slash game published by Atlus and developed by Vanillaware in 2016, and is an enhanced port of the original game on the PS2. Aside from its highly entertaining gameplay design, as well as beautiful hand-drawn character designs, backgrounds, and fluid animation, the game also had a phenomenal Soundtrack that’s earned numerous awards, and luckily was also released separately for our enjoyment.

Radiant Historia is another fine turn-based JRPG developed by Atlus and Headlock and published by Atlus for the Nintendo DS in 2011. While most of the JRPGs from Atlus have unique elements, Radiant Historia goes the extra mile by introducing time travel into the mix. Players will be tasked with going through multiple timelines to solve a variety of puzzles. The combat system also adopted a grid structure where players were either at an advantage or disadvantage depending on where they’re placed. 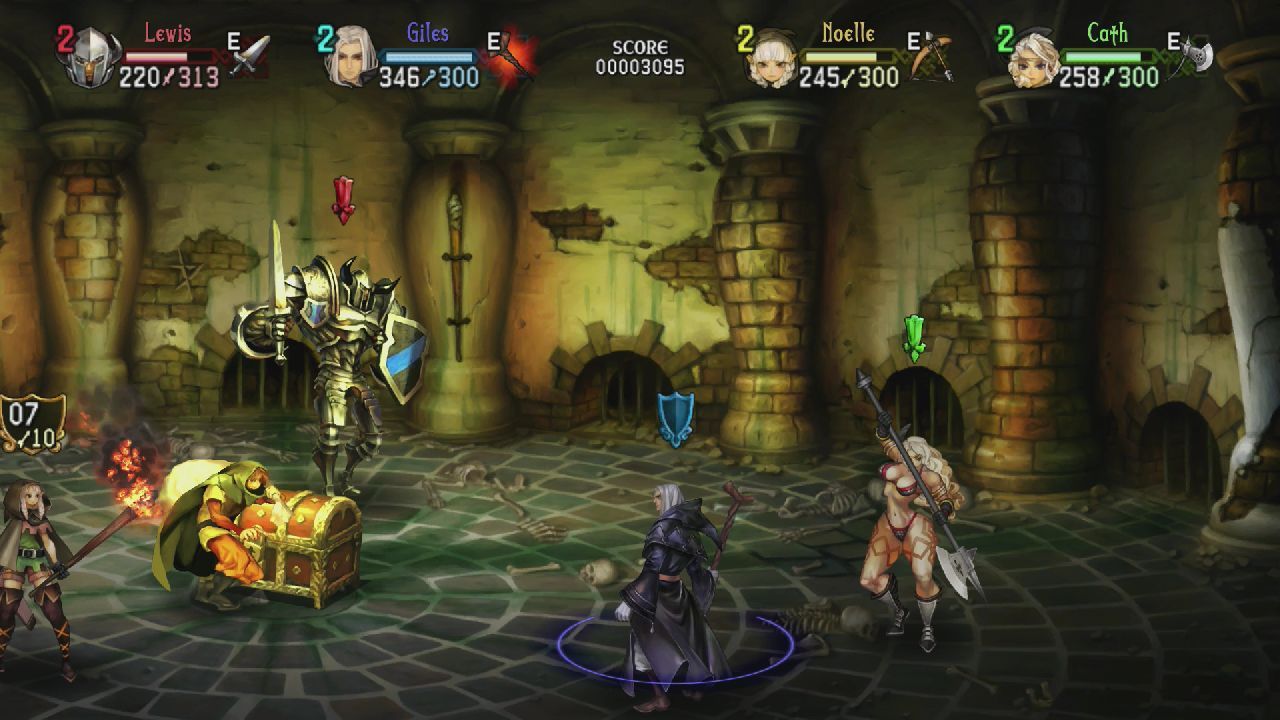 Yet another game developed by Vanillaware and published by Atlus, Dragon’s Crown is a class-based action role-playing game developed for the PS3 and PS Vita in 2013 with a Dungeons and Dragons aesthetic. Players had the choice of choosing among multiple classes to take on missions alone or with friends online or locally. The art style is as good as any Vanillaware game and the gameplay was highly entertaining with a variety of dungeons to explore filled with traps, monsters, and loot. 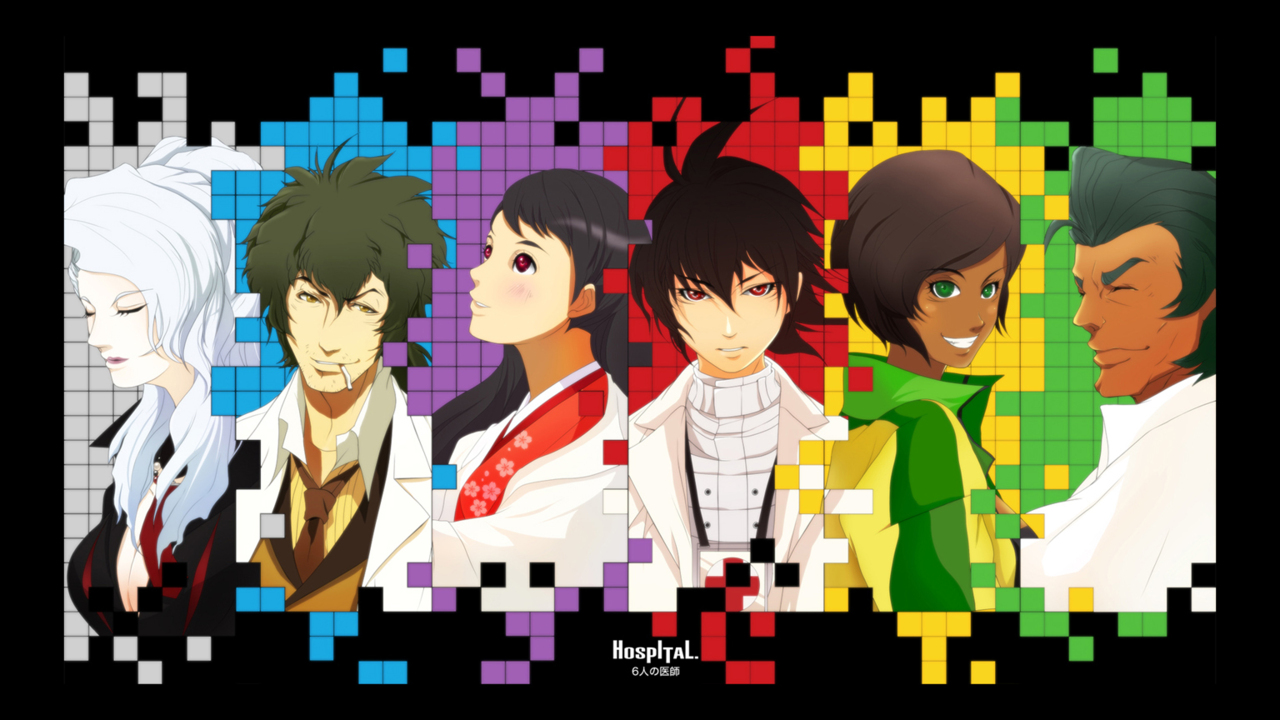 Another unique entry on this list, Trauma Team was developed and published by Atlus for the Nintendo Wii. As a pseudo surgeon simulator, the game comprised of players operating on patients with the use of the Wii’s controllers. Not only was the gameplay surprisingly decent, but the game also had an interesting story with a knack for drama, which made for an overall interesting experience.

One of Atlus’ popular titles, Shin Megami Tensei: Devil Survivor is a turn-based tactical RPG and spinoff of the Shin Megami Tensei series. It was developed by Atlus and Career Soft and published by Atlus for the Nintendo DS in 2009. The game takes place in modern-day Tokyo amidst a demon outbreak. Players take on the role of a 17-year-old male student alongside his friends to fight the demon invasion with the help of a modified electronic device called COMPs, used to summon demons of their own. The game had quite an interesting story as well as a tough but fair combat system, that’s still memorable to fans to this day. A lot of readers will be wondering why a Souls title is on this list, but Demon’s Souls was in fact, published by Atlus in North America. While it isn’t as great as its successor, Demon’s Souls is the game that started the Souls series for FromSoftware. The tough but fair gameplay design mixed with the world’s rich lore and level design succeeded in attracting a large number of fans, and I for one, can’t wait for the remake. 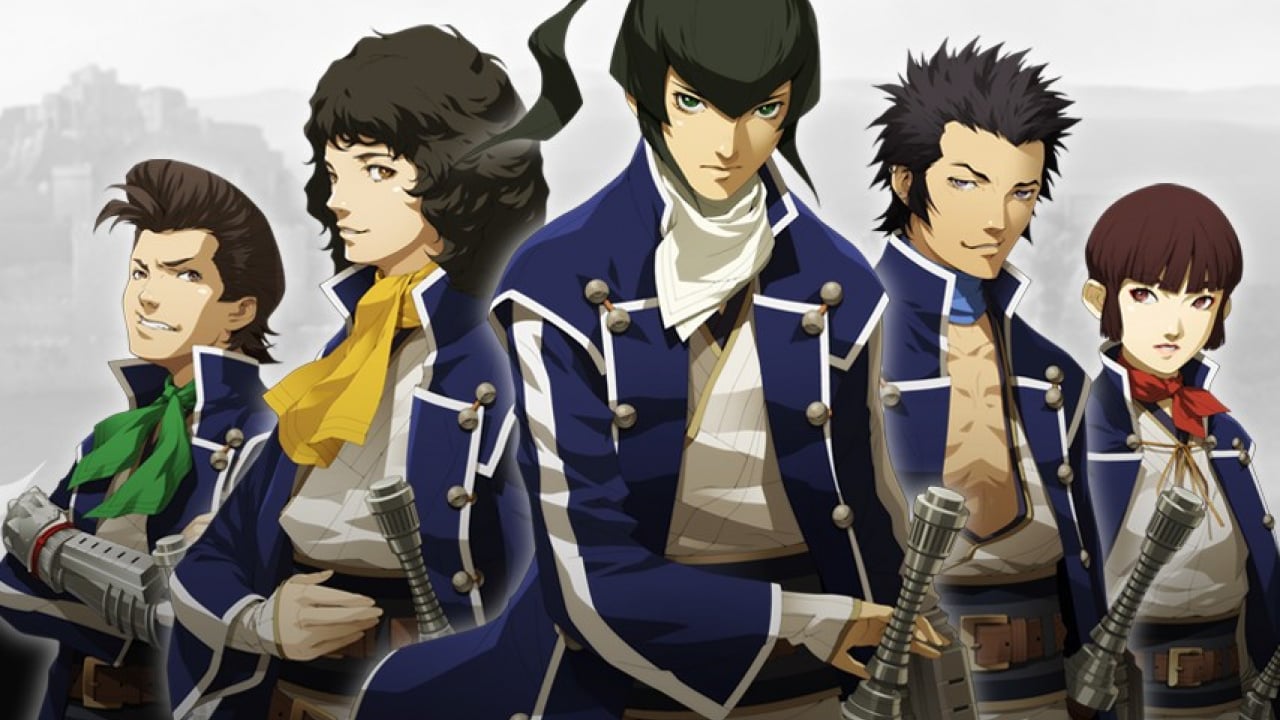 Catherine is a highly unique and bizarre 3D puzzle solving game developed and published by Atlus. The game’s original version came out for the PS3 and Xbox One in 2011, with an upgraded and remastered version of the game titled Catherine: Full Body coming out for modern consoles last year. As a game made with the same engine as the Persona series, it oozes a unique visual style with an amazing soundtrack to boot. Gameplay comprises of players traversing several block mazes to get to the top with many obstacles in their way. The story is also a fantastic and entertaining aspect of the game that was greatly expanded in the Full Body version. 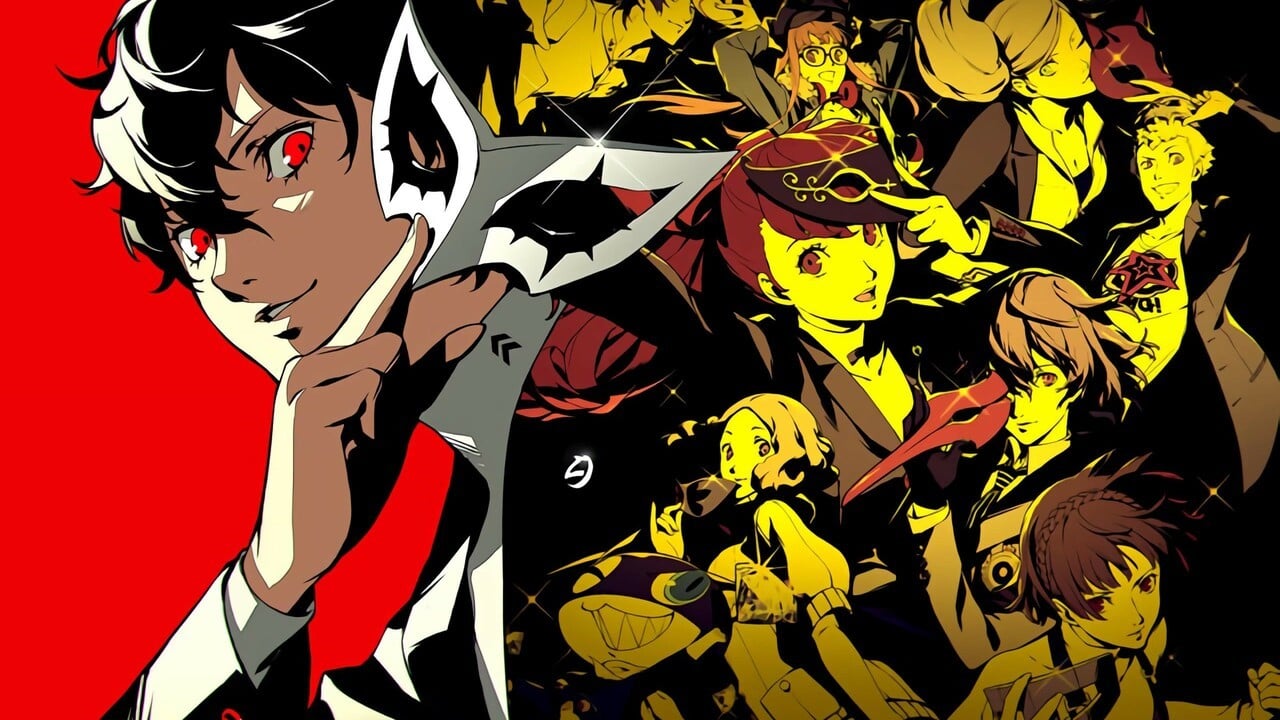 Saving the best for last, Persona 5 is perhaps Atlus’s Magnum Opus. Its objectively their biggest and best title to date praised by multiple critics and selling millions since launch. And if that wasn’t enough, Persona 5 Royal took it one step further by adding even more content and fixes to make a great game almost perfect.

Demon’s Souls Remake Will Be A Launch Title For PS5

The rumor ends up being true.

Return to Inaba with this fine port.

A parade of trailers, reveals, and even our first look at the console itself.

From the same developer as Shadow of the Colossus remake.