The Best Cosplay from PAX East 2016 – Zelda, The Walking Dead, League of Legends, and More 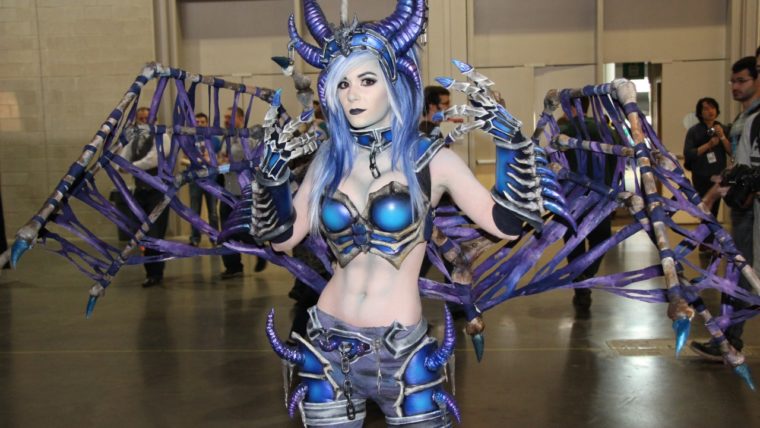 PAX East 2016 was a fantastic convention full of some truly great games. You’ll see, hear, and read all about them in our coverage from the event, starting with the latest episode of our podcast. But by far one of the best things about the entire show is the cosplay.

Fans come from around the world to either show off their creations, or check out other people’s. These costumes run the gamot of geek culture, with video games like Halo, The Legend of Zelda, Assassin’s Creed, Borderlands, League of Legends, and a ton more. Movies and TV shows aren’t left out of the fun though, with cosplay from Breaking Bad, The Walking Dead, Batman, and Rick and Morty just to name a few.

It seemed like no matter what you were a fan of, there was someone there dressed as one of your favorite characters. Some of the costumes are simpler, going for a broader idea like the Missingno costume that we discussed right here. Others are immensely difficult, and highly crafted affairs like the one seen above. Either way, they all seemed to be created by someone who really loved whatever property the costume was from, and they were able to share that love with others at PAX East 2016.

Of course, being the internet, we had to compress these images a lot. If you want full resolution copies of any just let me know in the comments. So, without further ado, check out the following pages for all the ones we could find… 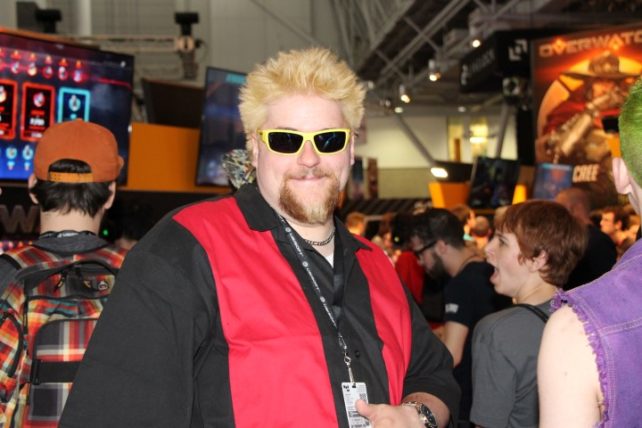 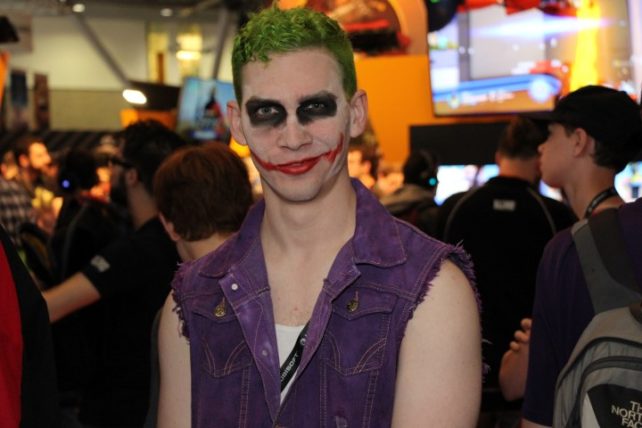 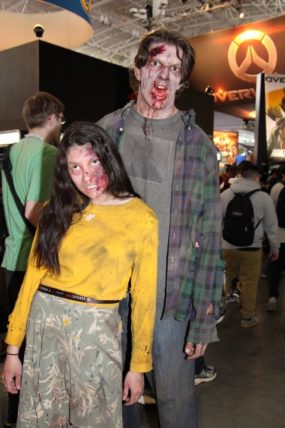 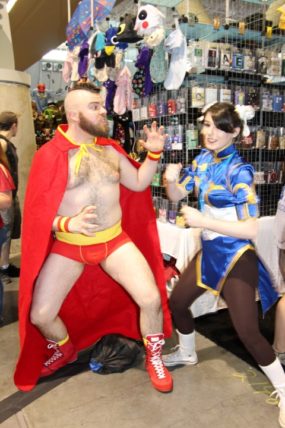 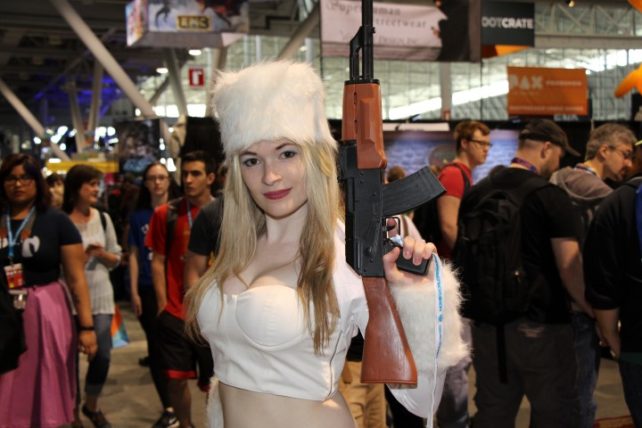 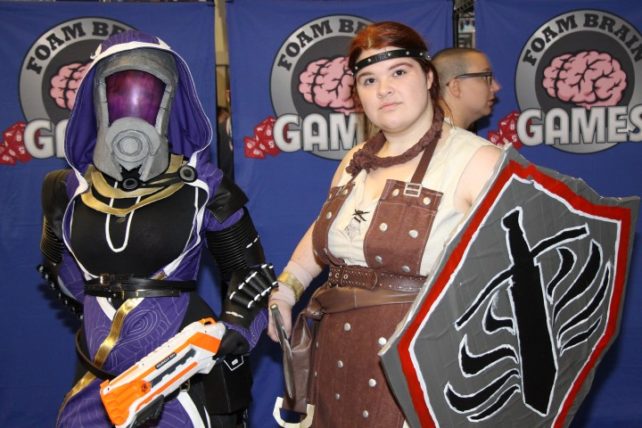 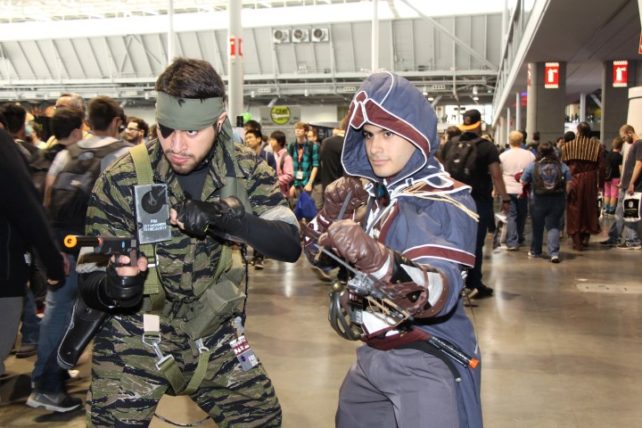 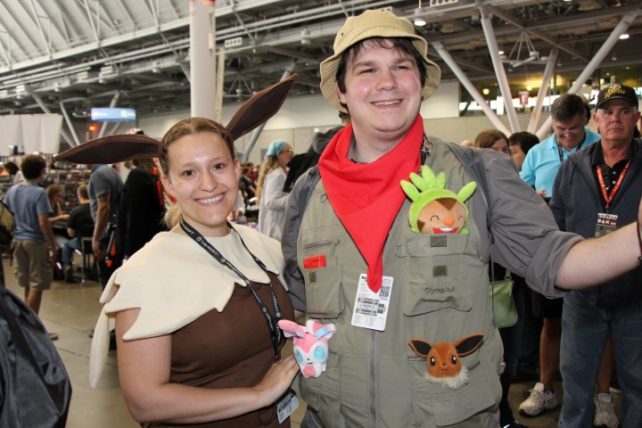 Here we’ve got some Pokémon Hunters, Solid Snake, Mass Effect cosplay, a sexy Russian combatant, Zangief, Chun-Li Cosplay, Zombies, The Joker, and that guy from that one food show.