Many of these are definitely callbacks to the earlier days of Fortnite... 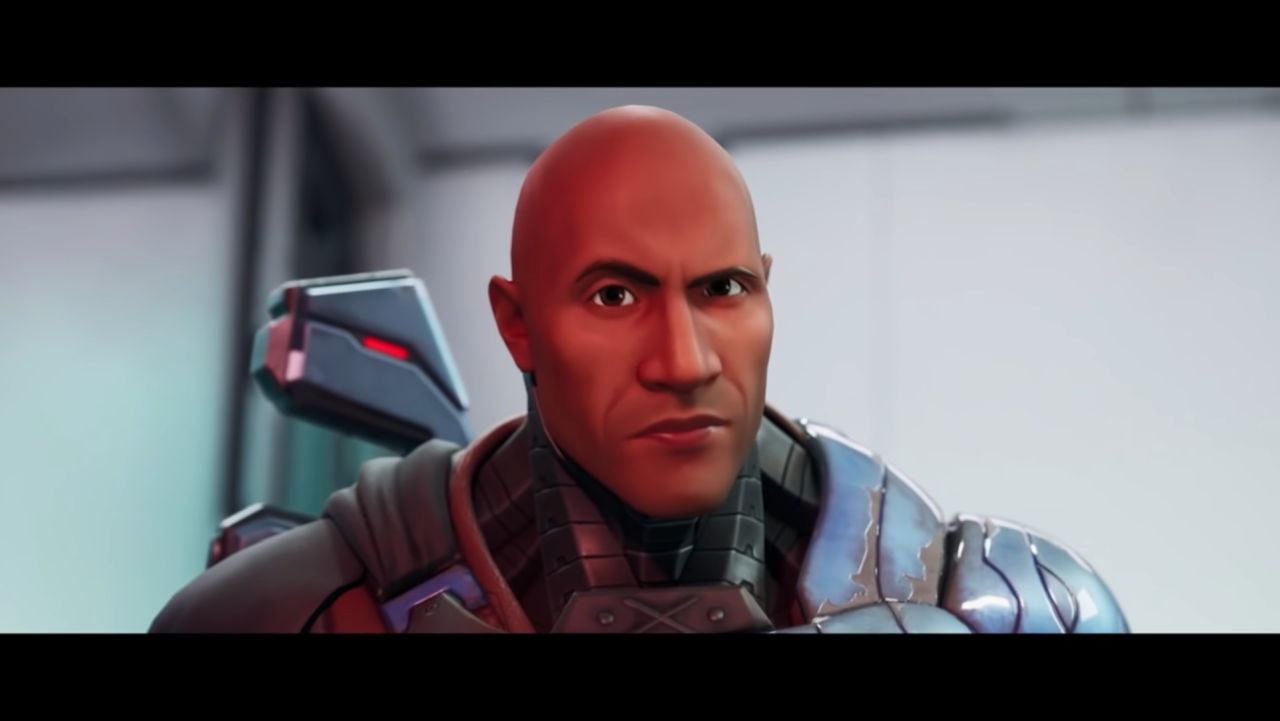 Since Fortnite’s boom in popularity back in 2018, there have been an overwhelming number of skins that have since made it into the game. The amount of collaborations, crossovers, pop culture references, and lore that somehow ties it all together is mindblowing, to say the least (talk about being the “most ambitious crossover”, huh, Infinity War?). With so many skins between the genders, here are the best male skins in Fortnite. 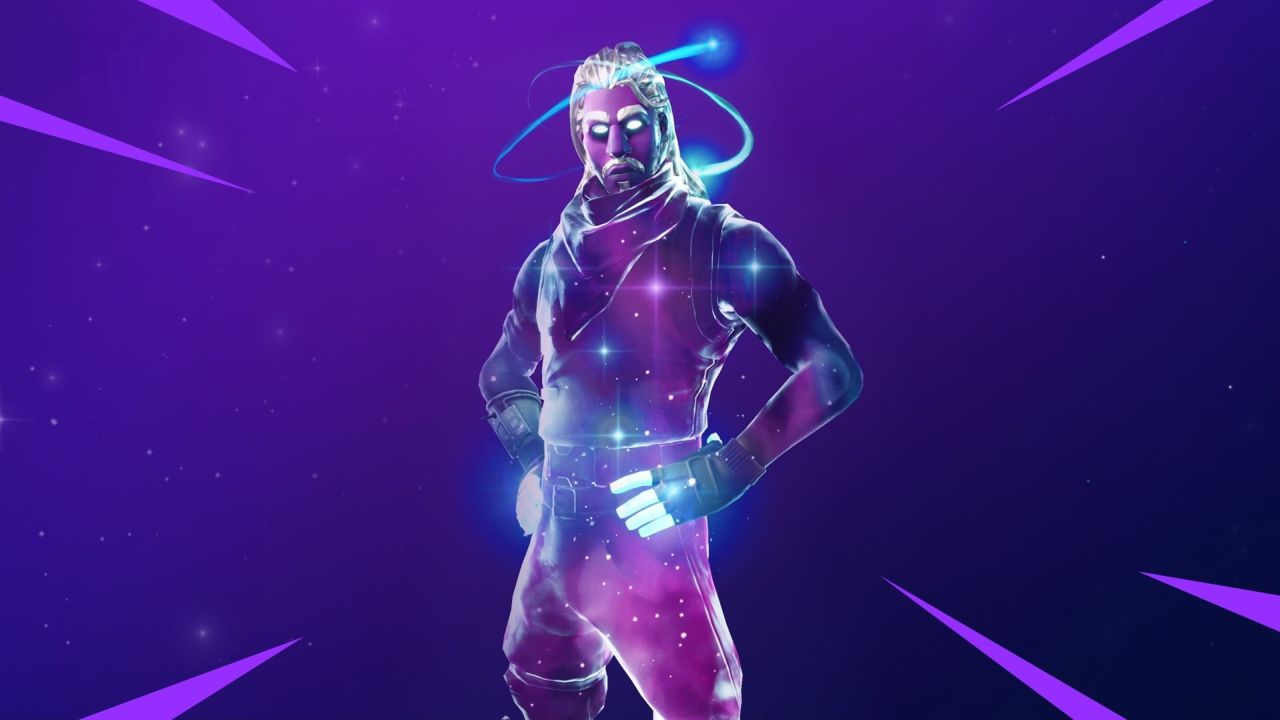 Remember when people were literally going to Best Buy and other major electronics retailers to download Fortnite onto the latest Galaxy Tablets and smartphones to earn skins? What a wild time that was. People dedicated to collecting all the skins in the game actually took time to get out of their house and sneakily play the game on demo tablets to get a skin.

It eventually became so bad that strict rules were set in place so that people couldn’t do that. The promotion only allowed each phone or tablet to earn the skin. For those who received the skin, they either got a new Galaxy tablet or knew someone who had one, making this skin really tough to get. 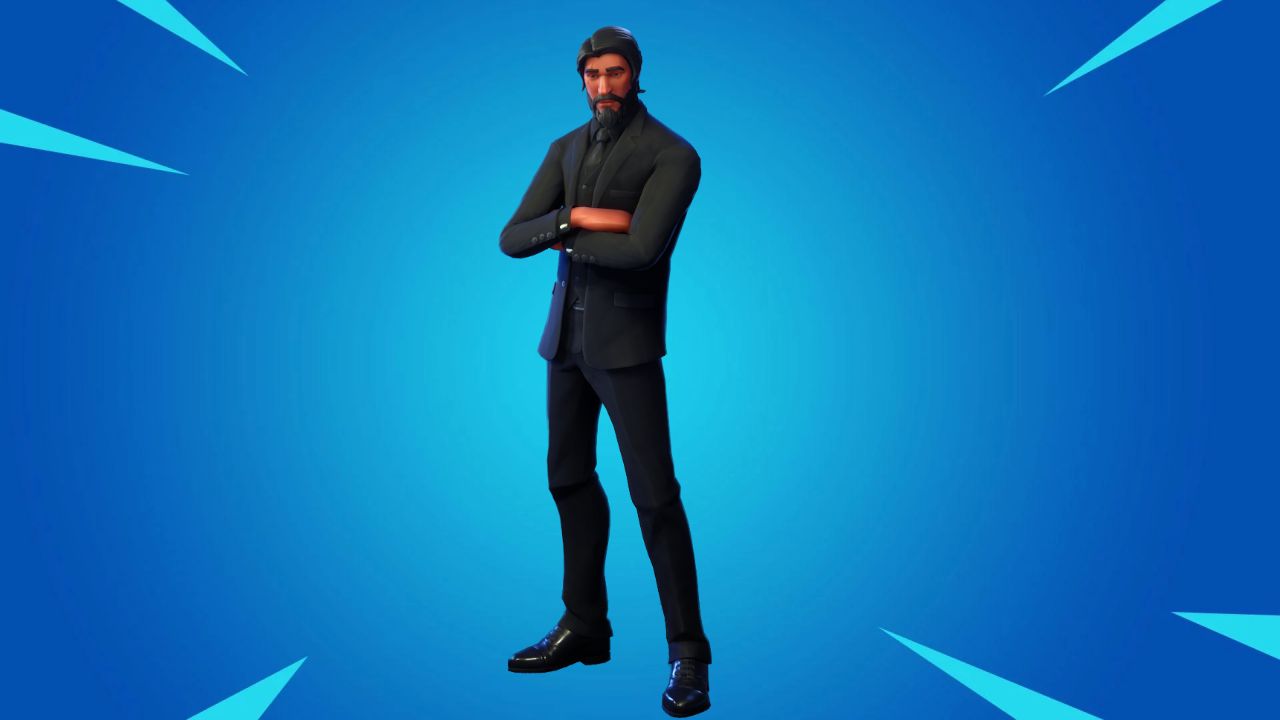 The John Wick skin before the official John Wick made his way into Fortnite. People who own this skin have been playing the game before the Battle Royale mode had any sort of story or lore.

Back in the day, facing someone who had the “John Wick” skin meant certain death. A person who hit tier 100 of their Battle Pass played a lot. They most likely knew the ins and outs of the island and were definitely the biggest bounty. Players who still use this skin today show off their dedication to grinding out those tiers because back then, they were much harder to earn than they are now. 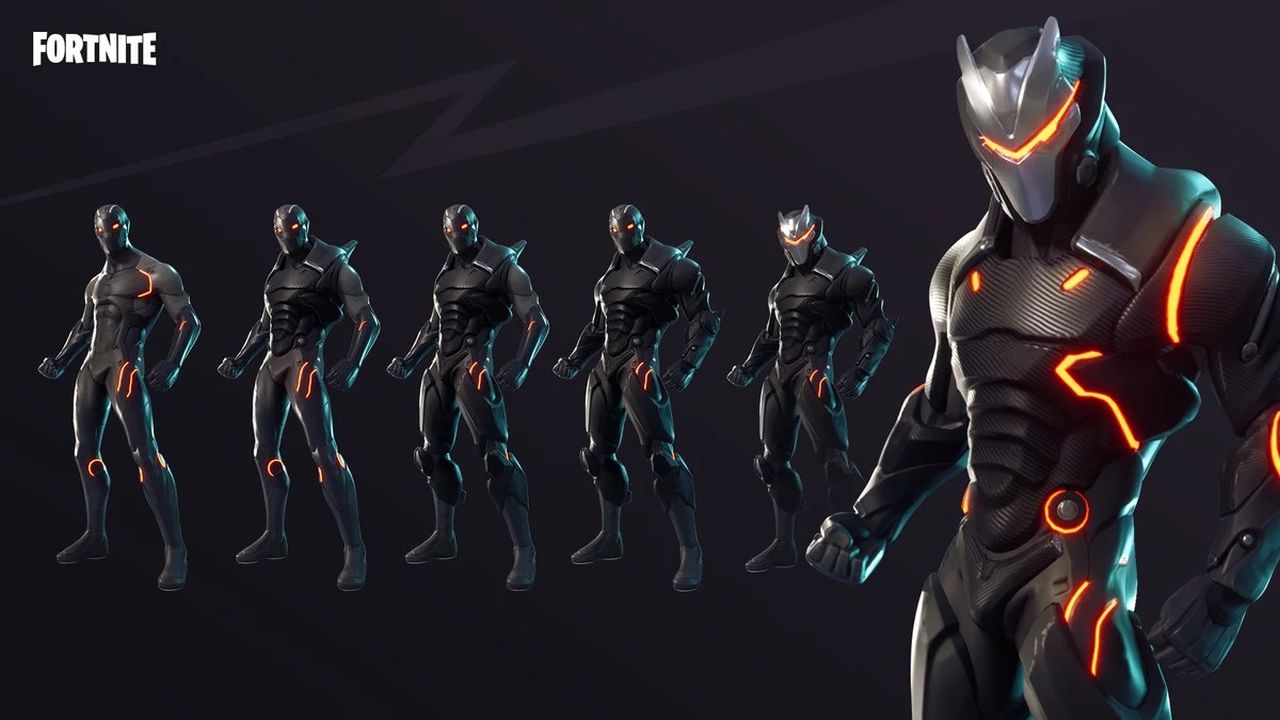 Just like the unofficial John Wick skin, Omega was a force to be reckoned with. This took even more effort to unlock compared to the Reaper. While this skin required the player to hit the final tier of the Season 4 Battle Pass, they also had to reach Season Level 80 to unlock all the progressive styles of the skin which included customization for the light trims.

Reaching Season Level 80 took significantly longer than it did to hit tier 100 on the Battle Pass. Many players who have played Fortnite since 2018 may not even have the entire set unlocked due to the season ending before they were able to hit 80. 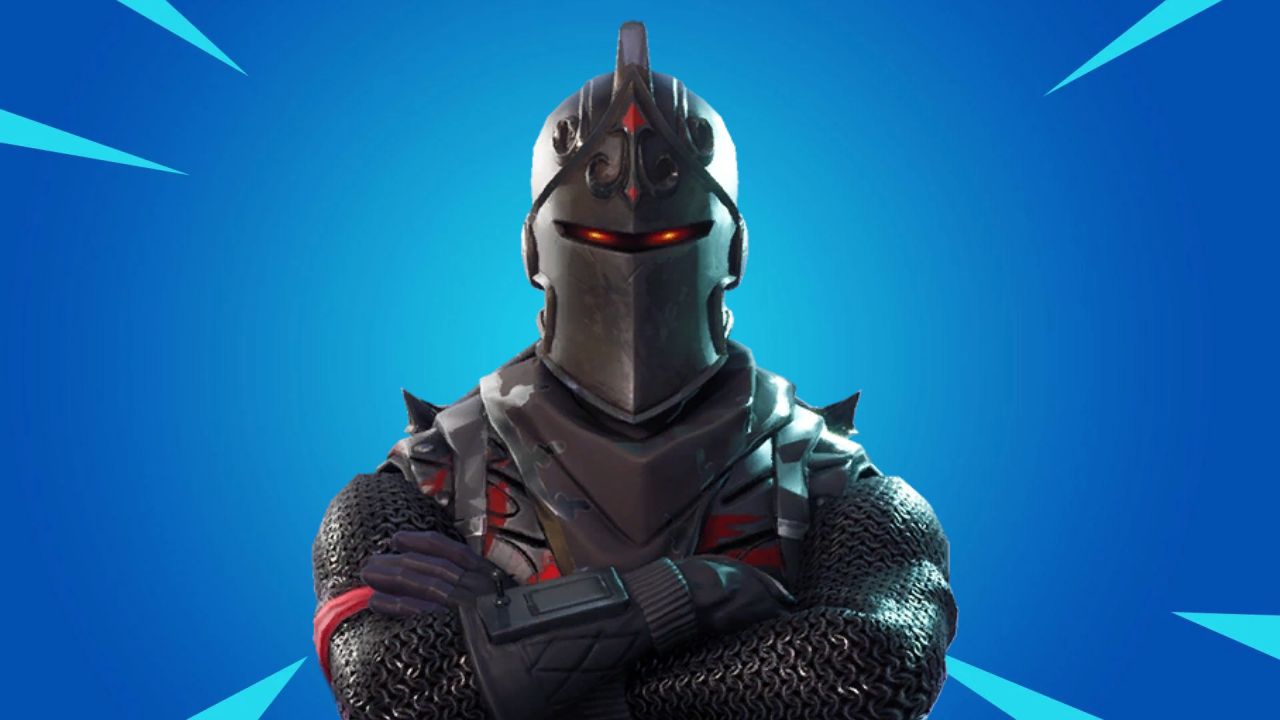 For a while, all the Knight skins were seen to be very rare and tryhard given how scarce they were after the first Battle Pass. So many spammed comments on the game’s social media consisted of “BRING BACK (color) KNIGHT” to the point where it became a big deal when they did.

Of those Knight skins, the Black Knight is the rarest of them all. To be a player all the way back and having this skin means you have seen the game evolve into what it is now. You grew accustomed to the ever-changing meta of cranking 90s and so forth. 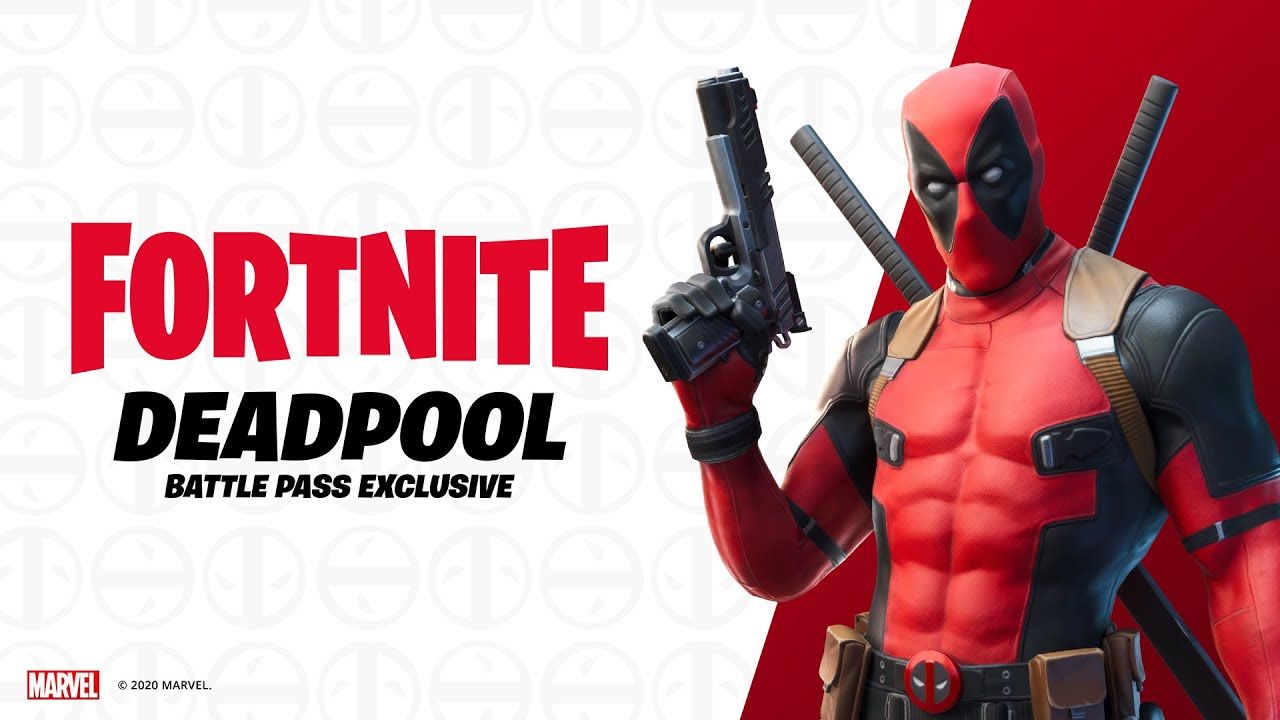 With every Battle Pass, the highest tier skins became better and better. When Fortnite was going through its Marvel arc, Deadpool was the face of the Chapter 2 Season 2 Pass right next to Midas. He was the better final reward than him because come on, he’s Deadpool.

You also had to complete a quest to get him which was more refreshing than to play the same old formula of Battle Royale all the time. There were things you had to do aside from surviving to be the last one or team standing.

Fortnite is out now for free on PlayStation 4 and 5, Xbox One and Series S/X, Nintendo Switch, and PC.