Best RPG Maker Horror Games to Keep You Up All Night 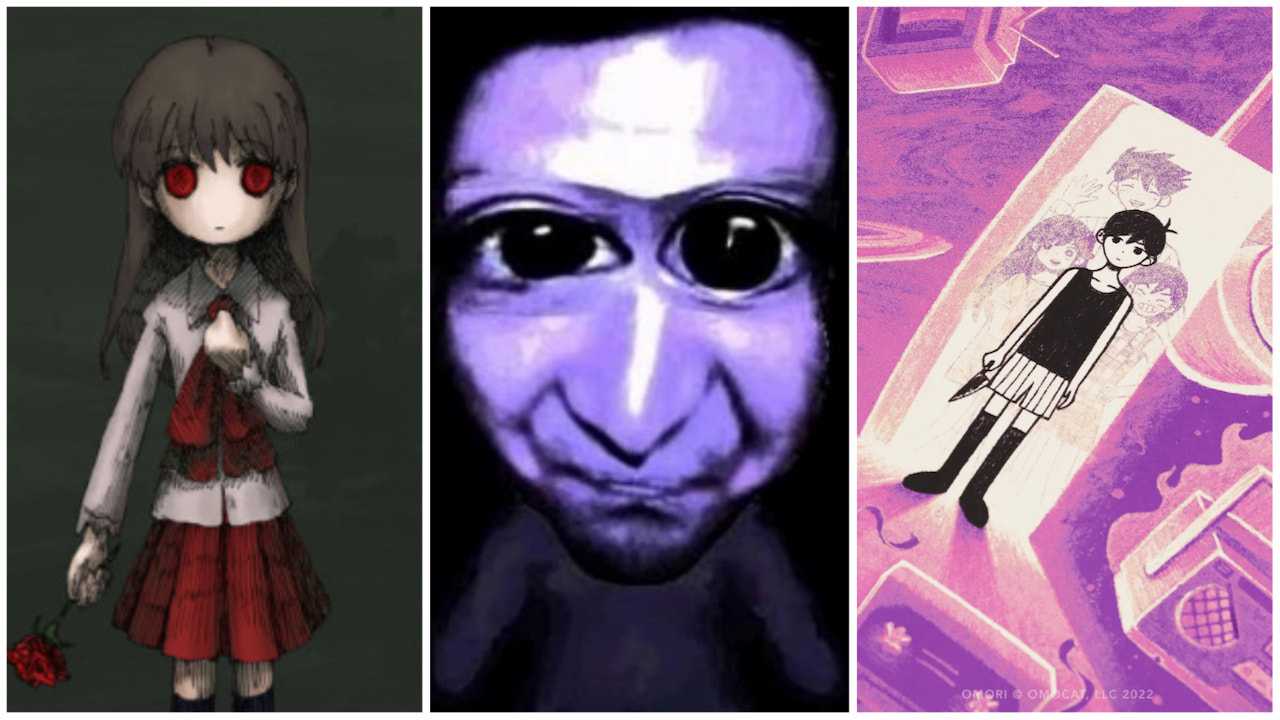 Halloween is just around the corner and if you want to enjoy the spooky vibes to the fullest, playing RPG maker horror games is the answer. These games may not have AAA graphics with jaw-dropping details, but they will charm you with their engaging stories and exciting puzzles. Although they seem simple, never underestimate how these pixel-looking characters can send chills down your spine. Here are the best RPG maker horror games to keep you up all night! 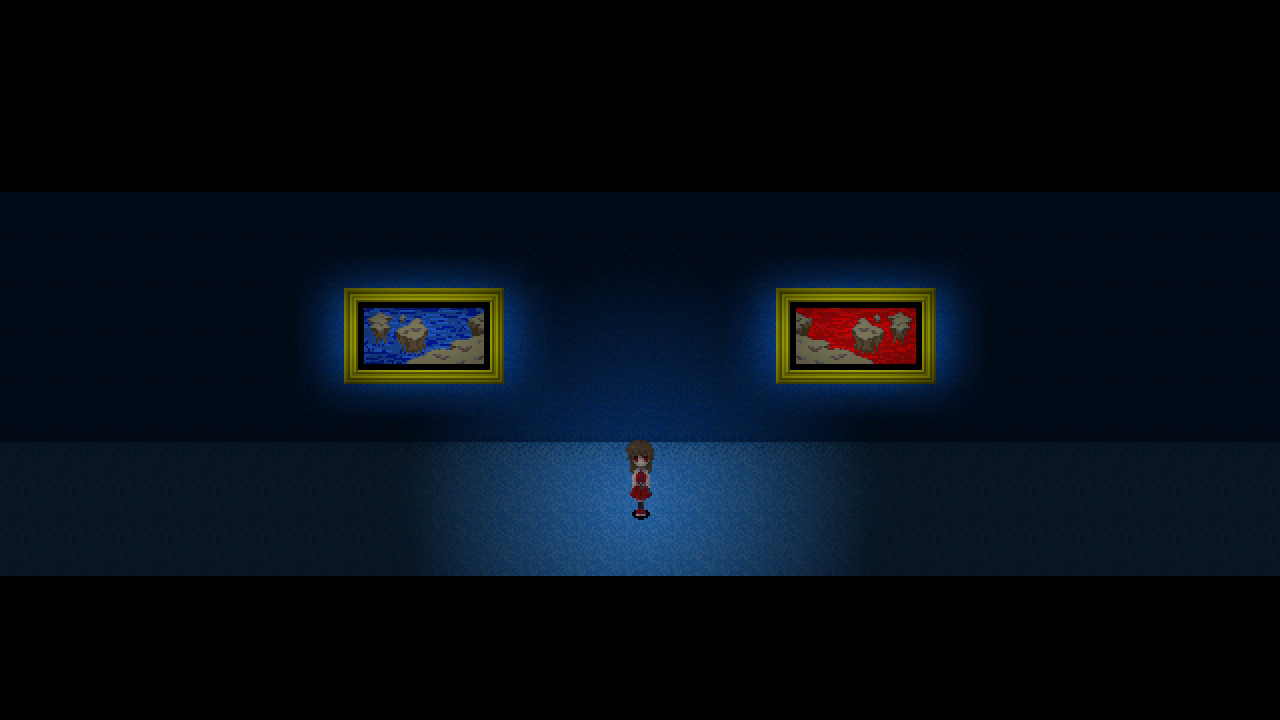 Ib tells a story about a nine-year-old child trapped in another world while visiting an art museum with her parents. While exploring the surreal world, where paintings and sculptures come alive, she meets a young man named Gary and a fellow young girl named Mary. As you progress throughout the story, you will notice that the dialogue will start to favor one character over the other. Eventually, depending on which side you choose, the story will lead you to some mind-bending twists and endings. Ib is the perfect game if you are new to RPG maker horror games. The puzzles are pretty simple and beginner-friendly; some are even straightforward. The real challenge in this game is unlocking the best ending. Do you think you have what it takes? Unlike Ib, The Witch’s House is a survival horror game not for the faint of heart. In this game, you will play as Viola, who wakes up in the middle of a forest. She soon discovers that roses completely block off her only way out, and her only option is to enter a mysterious house nearby in hopes of finding an escape. Viola faces various strange phenomena inside the house, from talking furniture to an enormous, blood-thirsty teddy bear. Your main objective is to solve all the puzzles correctly to escape the house.

There are no complicated combat mechanics in this game, but the place has many traps deliberately designed to encourage players to think twice before doing anything. Death becomes something usual in this game. Someone even made a YouTube video sharing a compilation of deaths in The Witch’s House, which is around 22 minutes long. Can you imagine how many Game Overs you might go through? 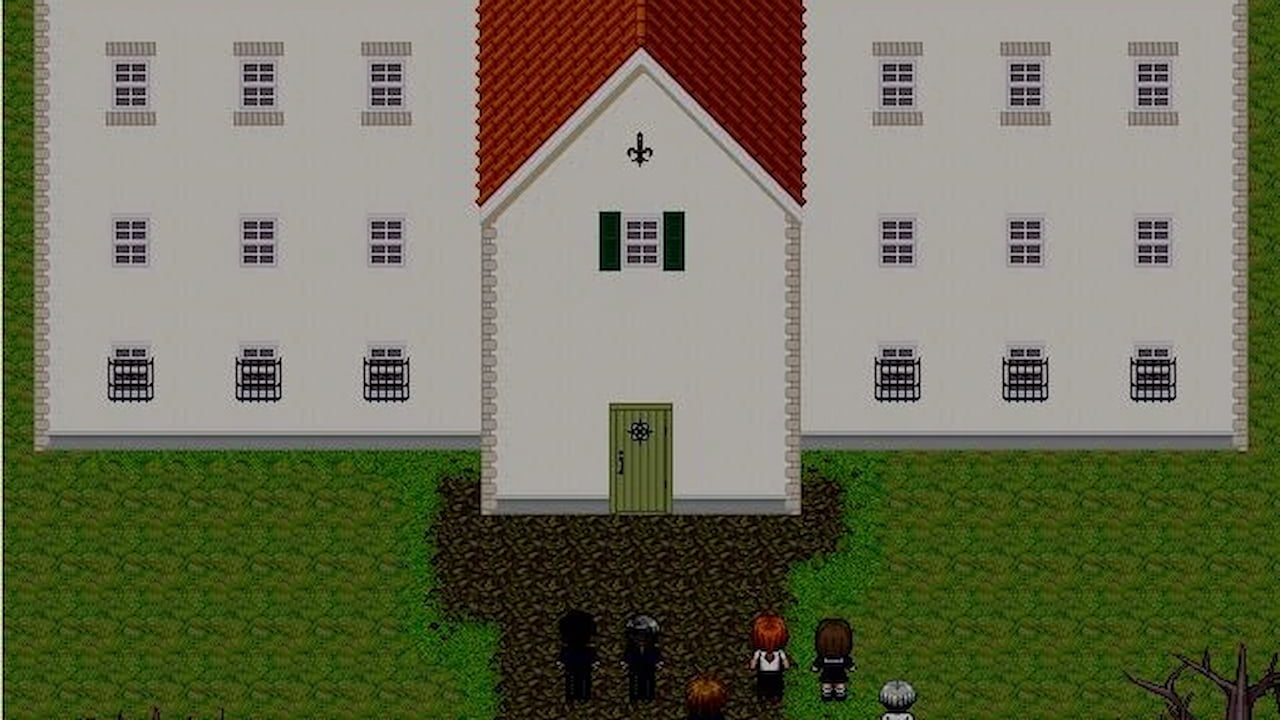 “There is no way monsters can exist. It’s scientifically impossible,” said Hiroshi, the main character in Ao Oni. Nevertheless, considering this is a horror game, you can already tell that Hiroshi was wrong. Ao Oni, which translates to Blue Demon, is a game filled with nightmare fuel which is why it’s perfect to keep you up all night. Ao Oni tells the story of Hiroshi and his friends, who got trapped inside a deserted mansion that is rumored to be haunted. To escape, they must explore and solve puzzles while running from a tall creature with a deformed face. The presence of this enigmatic demon is random and unpredictable, so he can appear at any time, giving you the jumpscares of your life. 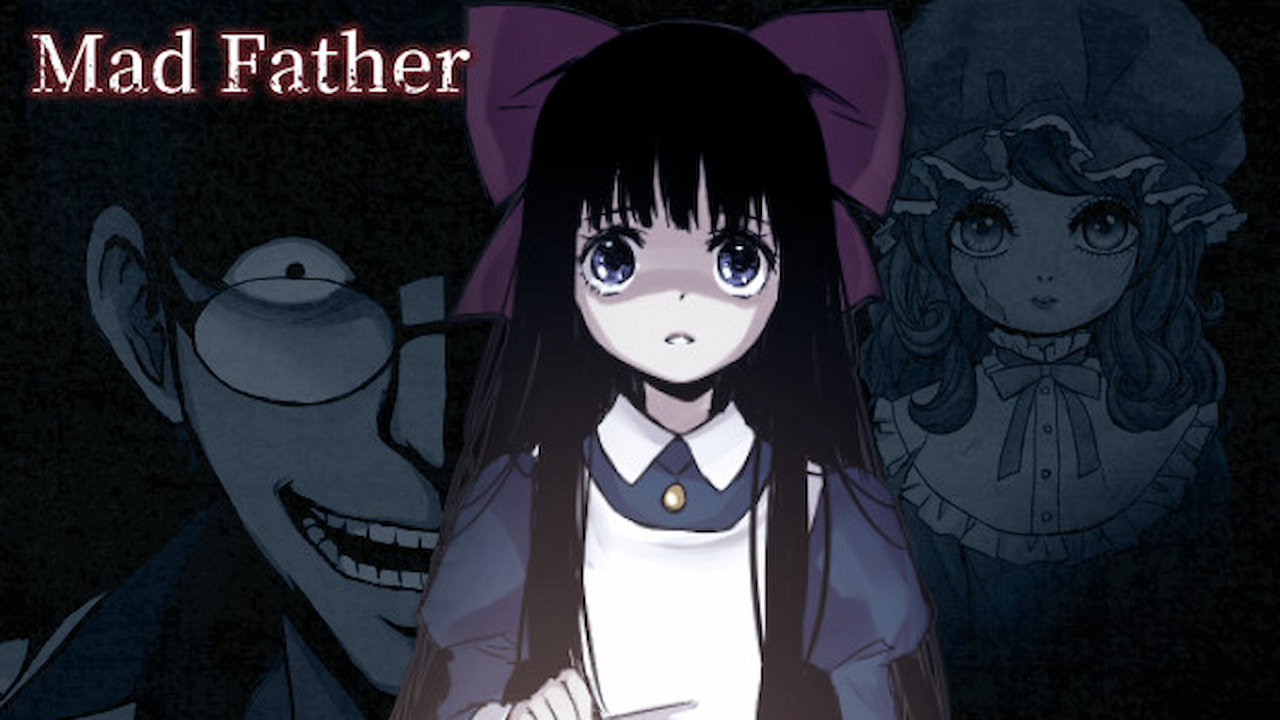 Mad Father is a horror game that does not rely on jumpscares. That said, it doesn’t mean this game lacks horrifying elements that will leave you sleeping with the lights off. The game itself is famous for its gruesome story, enough to make players shiver. Family should be the closest friends and companions in life. Unfortunately, the reality in Mad Father is not that beautiful. In Mad Father, you will play as Aya Drevis, an eleven-year-old living in the Drevis residence, where absurd experiments are carried out every night. Your goal is to uncover the truth before it’s too late and survive all kinds of madness! 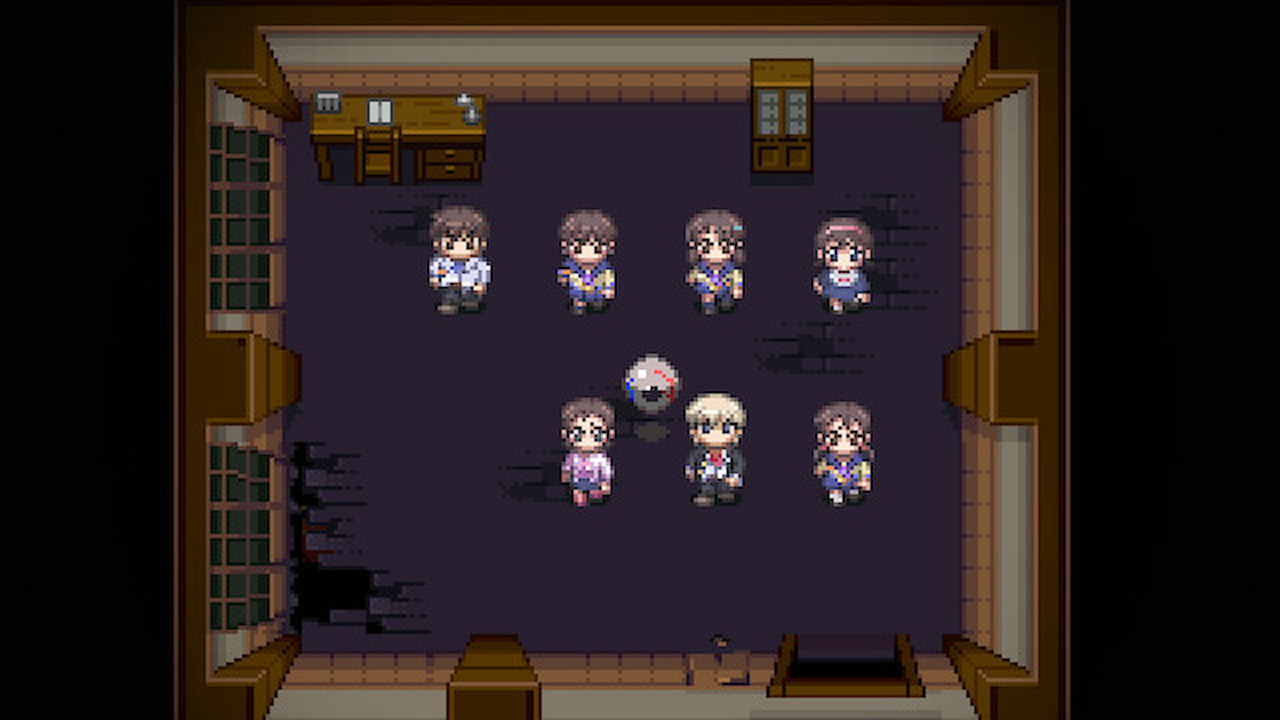 In the original Corpse Party game, a group of Japanese high school students participates in a cultural festival at their school. One of the main playable characters is Satoshi Mochida, a high school student who is teased for being cowardly by his classmates.  During a ghost story-telling session, a sudden earthquake transports Satoshi and his friends to Heavenly Host Elementary School, a dilapidated building in an alternate dimension. The ghosts of trapped people haunt the school in this Silent Hill-like dimension. Similar to other horror RPG games, you must navigate the oppressive hallways, solve puzzles and outrun creatures and vengeful ghosts to escape. After all, they want nothing more than to trap you in this hellish existence.

Yume Nikki an RPG Horror Maker Game with No Plot 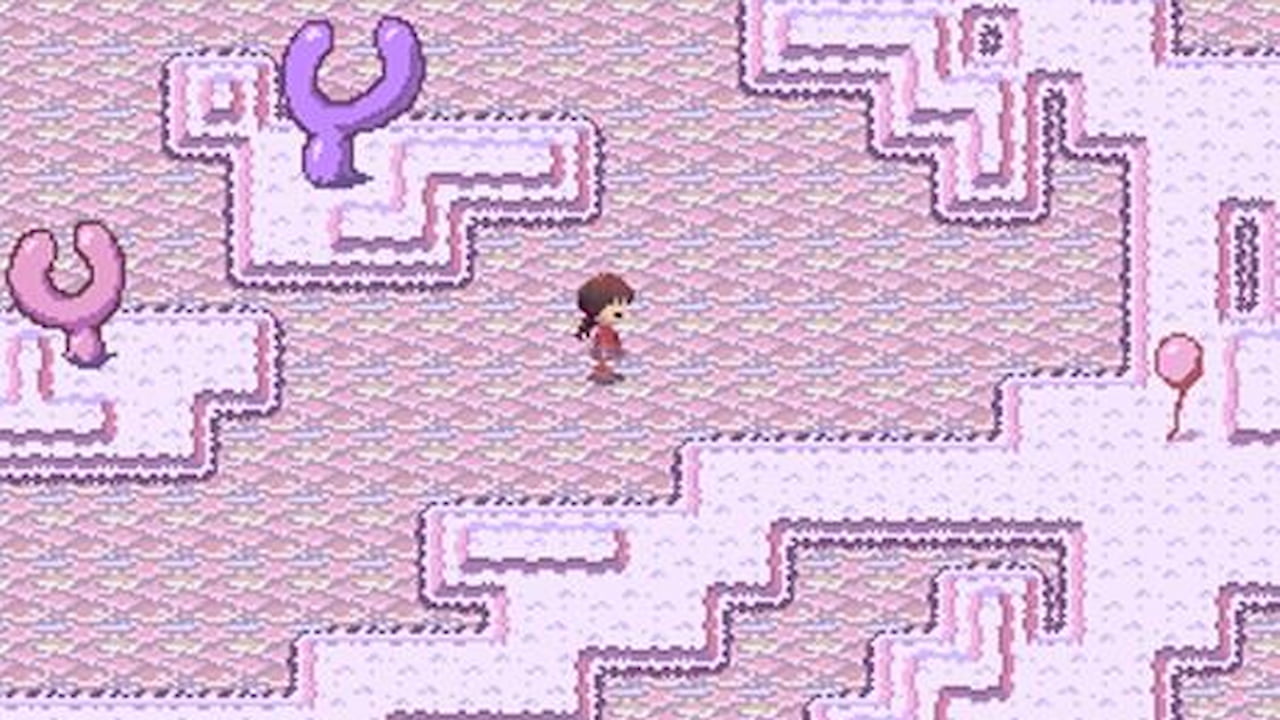 Most RPG games have goals, such as escaping with your friends alive or slaying the witch trapping you in a mansion. Yume Nikki, on the other hand, has quite a different concept. The thing about this game is that there is no end or specific goal. There is no dialogue, combat, or even plot. So, how does this game work exactly? And what’s the point of it?

This exploration-based adventure game follows the life of Madotsuki, a shut-in who refuses to leave her apartment. There’s nothing much you can do when she is awake, but it’s a different story once she drifts off to sleep. During her dreaming state, you can enter different worlds, explore them, and even interact with other characters that live in them. The appeal from Yume Nikki is that the story itself is left up to the player to interpret.

Despite no fundamental objectives in this game, players can collect 24 different effects that can alter Madotsuki’s appearance and equipment. These effects can be gathered by interacting with specific items and non-player characters throughout the dream world. Madotsuki can be directed to other locations by items and NPCs, but there is no way to reach a game-over screen.

OMORI, a Colorful RPG Horror Maker Game with a Twist 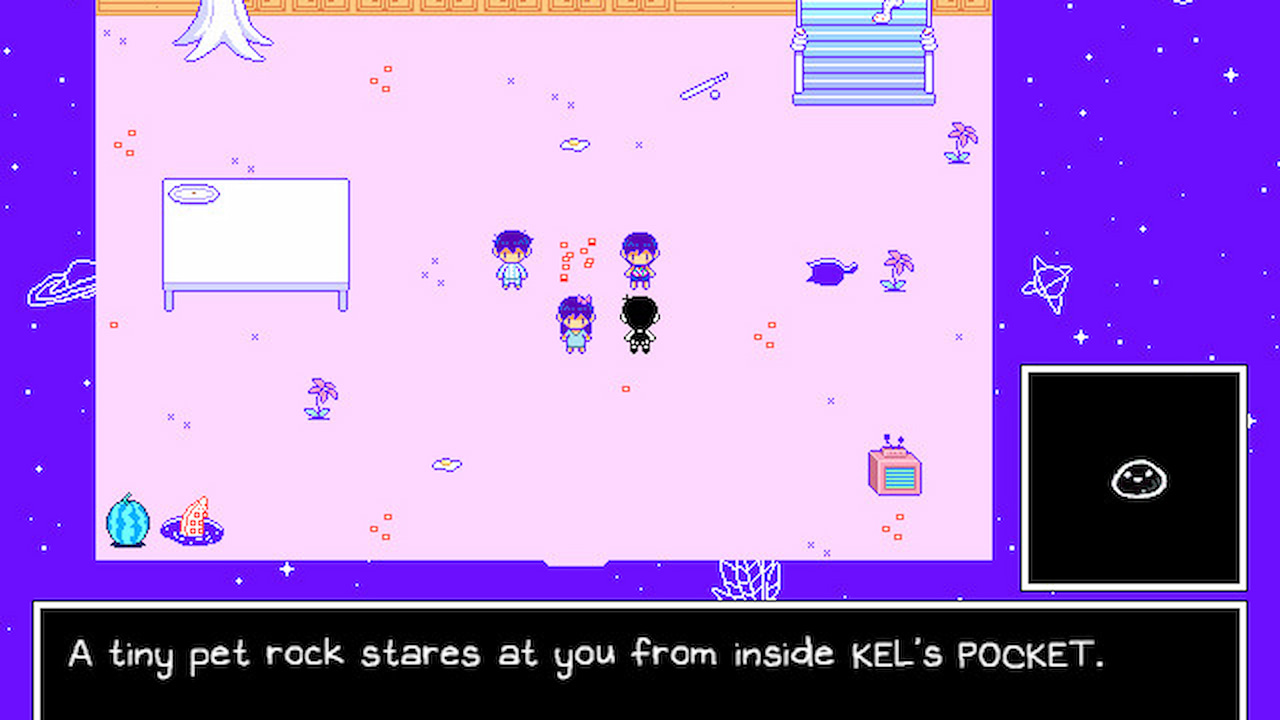 In Omori, players control a boy named Sunny with a dream world alter-ego named Omori. To overcome their fears and secrets, they explore both the real world and a dream world. The way they interact is determined by the player’s choices, which result in one of several endings. The game’s turn-based battle system includes unusual status effects based on the characters’ emotions. The game has psychological horror elements, prominently featuring anxiety, depression, and trauma concepts.

The core gameplay is influenced by traditional Japanese role-playing games, one of which is Yume Nikki, due to the similar dreaming aspect. The game provides side quests and puzzles to be solved, each of them rewarding the player with specific skills and items upon completion. Omori’s gameplay splits into two settings, Headspace and Faraway Town. In Headspace, the player controls a party of five characters: Omori, Aubrey, Kel, Hero, and Sunny. Walking anywhere outside of Headspace opens the world to the player. Meanwhile, in Faraway Town, the player begins the game with only Sunny and slowly connects with other party members. Instead of a fixed map, the player traverses differently from area to area. 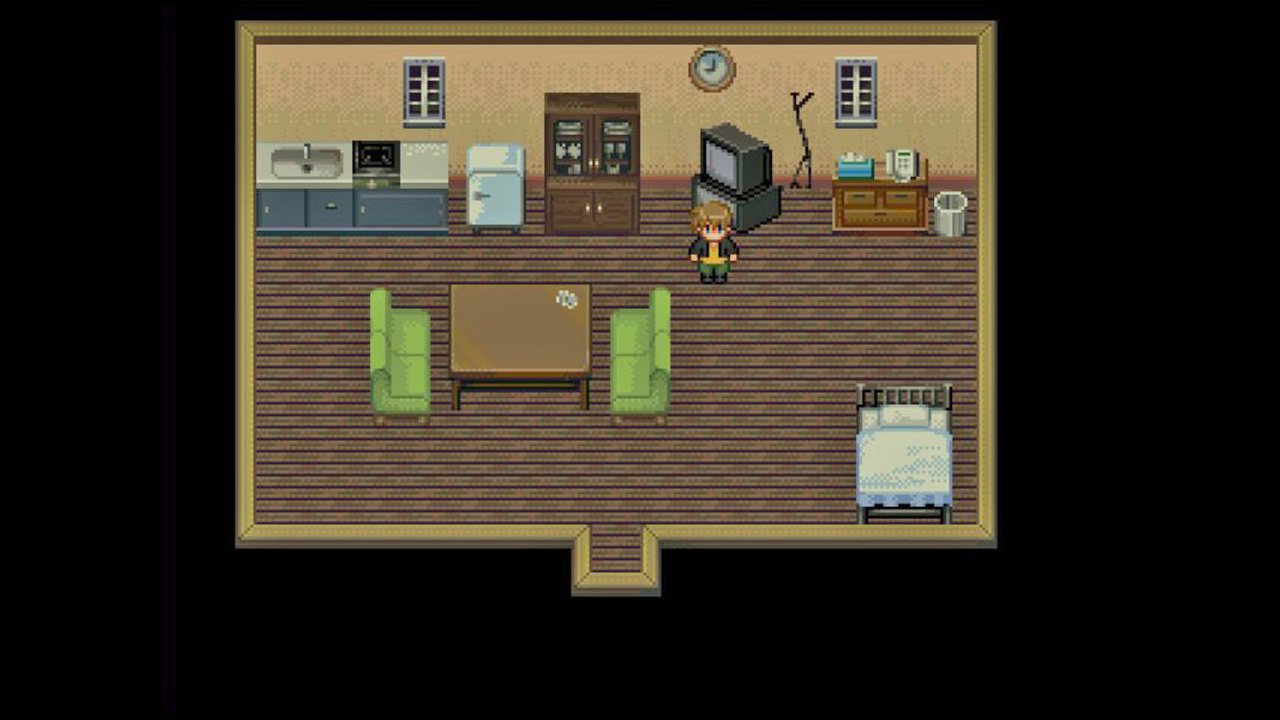 David Hoover has just moved into a new apartment. Surely this calls for a celebration, right? Well, in David’s case, he couldn’t do that due to his depression. His mother has a brain tumor and cannot recognize her own child. Meanwhile, his girlfriend, Shirley Webber, decides to end the relationship because she thinks David is too kind. As if life can’t get any worse, David realizes that the apartment where he lives now is haunted. This may be a horror game, but some emotional moments make the story of this game stand out from the others. Once you have learned about the ghost’s secret upon completing The Crooked Man, you can play the next three games in the Strange Men anthology: The Sandman, The Boogie Man, and The Hanged Man. 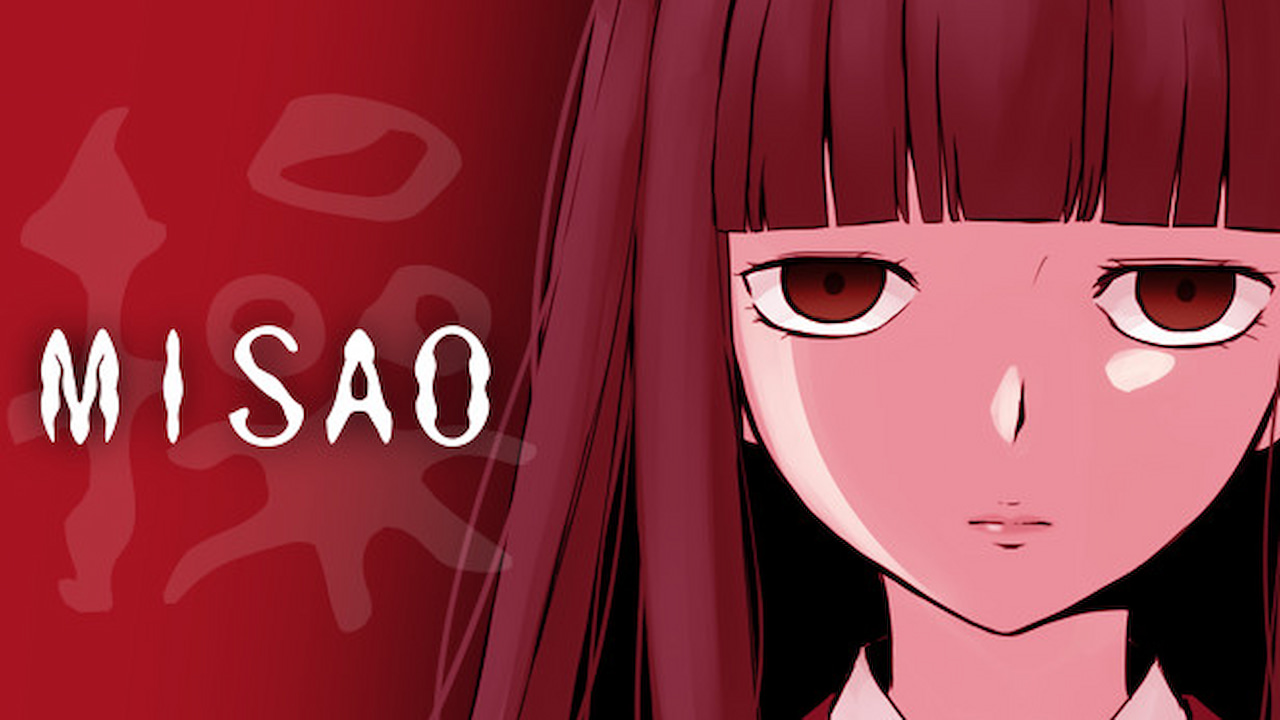 Earlier, we mentioned that Mad Father is the prequel to Misao. These two games have a connection that players who have tried Mad Father and Misao will understand. If you love Mad Father, then this game is worth playing. The story starts three months after Misao’s disappearance. You will play as Aki, who hears the voice of a girl who used to be a victim of bullying. Not long after, a mysterious earthquake hits Aki’s school. Surprisingly, Aki, her friends, and their teacher were transported to another dimension. There, you will control Aki to perform rituals and unravel the mystery of Misao’s death by collecting her body parts scattered throughout the school. 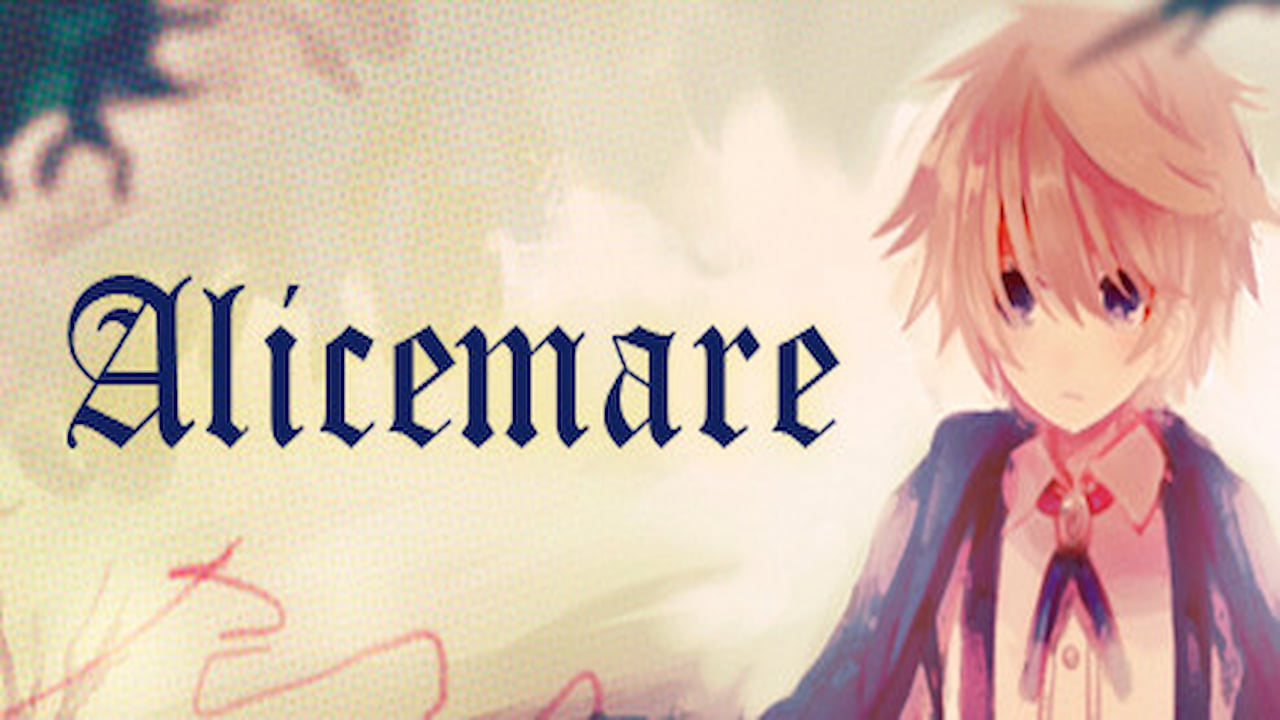 Miwashiba’s Alicemare is a horror-esque adventure freeware RPG created in WOLF RPG Editor. The game follows Allen, an amnesiac young boy placed in the care of a man named Teacher, who also looks after four other children. Allen investigates a mysterious voice on the second floor one night, and when he returns to his room, he discovers a strange black cat leading him into his closet, where he ends up in a strange dream.

Now trapped in this world, he is forced to assist the White Rabbit in locating the four World Keys scattered throughout and, hopefully, finds his way back home. Though the game contains some horror themes, there are no fights or chase scenes. Instead, it focuses on exploration and puzzle-solving.

These games prove that despite having pixel graphics, they can still deliver the same horror aspect as notable horror games, such as Silent Hill or Fatal Frame. This is because RPG horror maker games focus on the characters and world-building in a way that engages the players. Additionally, these games can be played on almost any device, so that’s great for people who don’t own powerful PCs. With that said, it won’t hurt to give these games a try if you like solving puzzles and indulging yourself in stories.