The latest on Bungie, the developer Destiny players love to hate. 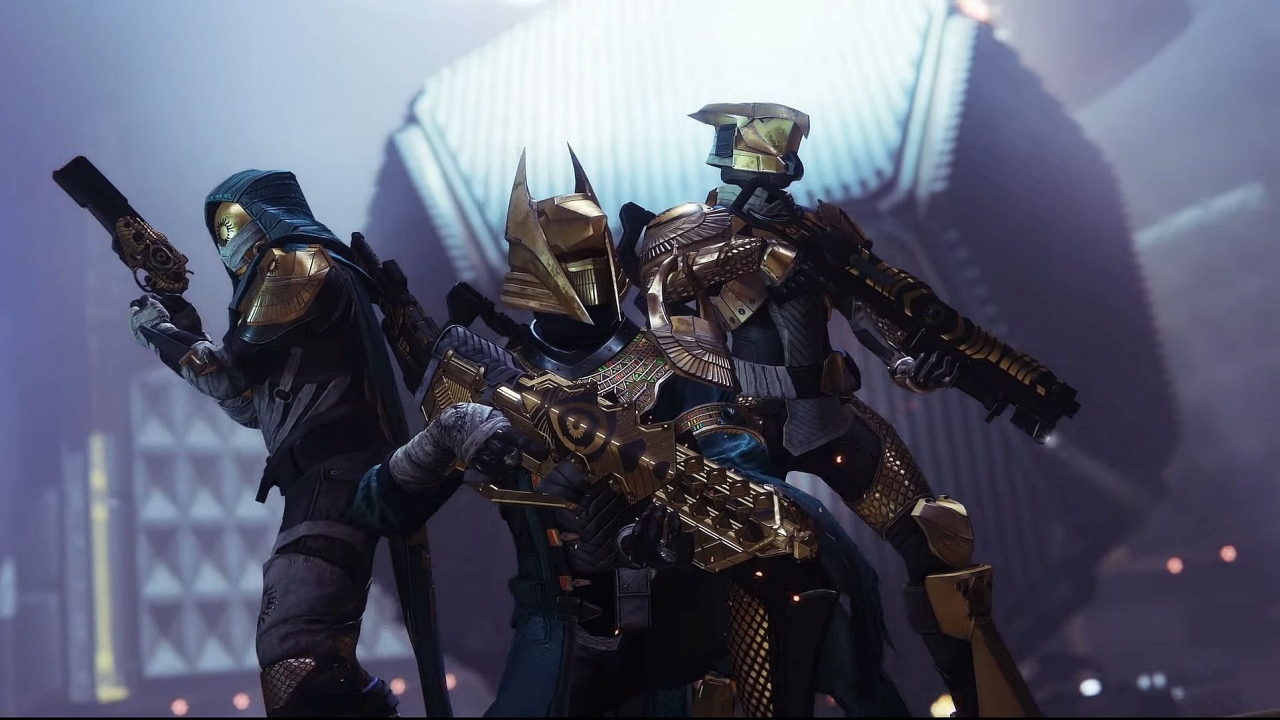 When Destiny 2 developers announced that the Trials of Osiris would be coming to the Season of the Worthy, many players, both old and new, felt they had much to look forward to. That was before the “Destiny 2020 Director’s Cut” was posted to the publisher’s website. There, Bungie director Luke Smith reflected on the Season of Dawn and wrote about the changes that players might expect to see in Destiny‘s future. As anticipated (at least by those of us who have spent some time in the community), many players were outraged. The community hardly had a chance to process the announcement of some weapons changes before more came along, but now the protests have grown to a point at which they can’t so easily be tuned out. Is all of the anger warranted? This article examines the latest potential weapons changes announced by Bungie from both sides.

Destiny 2 weapons may face a major change in the future that Smith reports will add value to obtaining new weapons that aren’t just checking off another quest box, but should create a more fulfilling grind that players will actually want to work for. This sounds like a positive change, up until Smith announces how Bungie intends to do this: by implementing power caps on Legendary weapons.

Cue the community pitchfork mob at Bungie’s virtual doorstep. Many players have been flocking to social media to proclaim that this one change, if implemented, will be the final straw in their loyalty to the game. And though this kind of reaction is nothing new in the community, it can bring player morale down by normalizing the acceptance of a small piece of the story as the whole. To be clear, I’m not here to attack or defend anyone, but to present and question both sides of a story that has largely been one-sided. For those who are interested, the full story is linked above.

That said, limiting weapon power levels doesn’t immediately sound like the best plan to me either, and I can see why many players are upset about this one after many of us have clocked so many hours grinding for specific weapons and rolls. It almost sounds like the best way Bungie could think of adding value to newer weapons was by stripping the value of the older ones, which wouldn’t be such a big deal if it didn’t also make some players feel as though they’ve been personally devalued after choosing to spend precious time and energy on the game.

Another thing Smith mentions in this Director’s Cut: “This year’s version of Seasons has too much FOMO in them. We want to fix this, and next year’s Seasons will have less.” First of all, this means that () The Season of the Worthy will give players the same fear of missing out as the season before it. But second of all, this statement raises the question of how Bungie thinks adding power caps to Legendary weapons could possibly solve this problem, especially when the developer’s post also acknowledges the importance of promoting a sustainable work/life balance for players, moving forward. I just don’t see how placing a power cap on the weapons that are more likely to be used by those who have less time to spend addresses this concern.

But before we react, let’s explore the other side of this matter.

Guardians, Let’s Hear the Developers Out

We shouldn’t forget that Bungie wants us to want to play their game. We are all working here, whether developing new ideas and content on the developer side or grinding out some of those realized ideas in the form of playing said content in our homes. Smith offers us an explanation for the above contradictions, and there’s a sliver of hope that may have gotten lost in the clamor:

“What we’re discussing now — and which is early enough that things might still change — is how we focus our efforts around Seasons from a development standpoint, while also trying to create the moments that make memories, WHILE ALSO balancing the amount of ‘fear of missing out.’ This is a tricky balance, because these elements don’t connect neatly and, in many cases, they work against one another.”

This, I can understand. There’s a fine line Bungie has to walk to keep players engaged in a game that is constantly evolving and needs to reflect that with its gear, activities, etc., but also doesn’t want to be overwhelming for those who don’t have as much time to spend in game but still desire the community experience. What’s cool about this director’s cut is that Bungie wants to tell us what’s on their mind before making any drastic changes that could trigger a large portion of the community to abandon ship. They have provided their ideas before implementing these major weapons changes to allow us players to give our own feedback. In other words, this ship is captained by the developers and the community alike, regardless of those who prefer to just make waves. I’m not pointing fingers at anyone. I just think we all deserve to see the full picture before we drown the whole Destiny community.

When I take into account the other reasons Smith states in support of this change, things become even clearer. In terms of Legendary weapons, the most variation to be found within them is between pinnacle weapons and everything else. If all of the Legendary weapons beneath Pinnacle are so similar, then power caps might make sense to give players the motivation to work towards something new, better, more meaningful, even if it’s not everlasting, especially because it’s not everlasting. It’s also noted that these older weapons could always resurface in the future, so you could keep your favorite weapons stowed away until it’s time to bring them back out again, or you could always use them in activities that don’t heavily rely on power. But ultimately, if the community does not see these limits on Legendary weapons as a positive, it seems that Bungie is willing to let the idea drop.

If, however, we are to decide as a community that this could be a viable option moving forward, the developers have a plan of action. Smith outlines it simply by reporting that “legendary weapons will have fixed values for how high they can be infused. Those values will project the weapon’s viable-in-end-game lifespan and we think that lifespan is somewhere between 9 and 15 months.” That’s the course of three to five seasons, which really isn’t as bad as so many are making it out to be. He then notes that only Legendary weapons are being considered at this time, so there is no need to fret about Exotics.

The main takeaway here is that maybe we should get the whole picture before we react so strongly or allow ourselves to accept a small part of a story as the whole. The developers want what’s best for the community because after all, without us Guardians, Destiny 2 is little more than a giant experimental sandbox with no one to explore it. Let’s lighten up a little and make the best of this game they built for all of us. Constructive criticism is key. Plus, with a new and improved Trials of Osiris just around the corner, we have bigger and better goals to spend our energy on. You can expect to receive more news on Trials and other developer changes here soon.