Destiny 2 Weapon Changes for Next Season Will Be Major

Weapon overhauls and new activities are on the way. 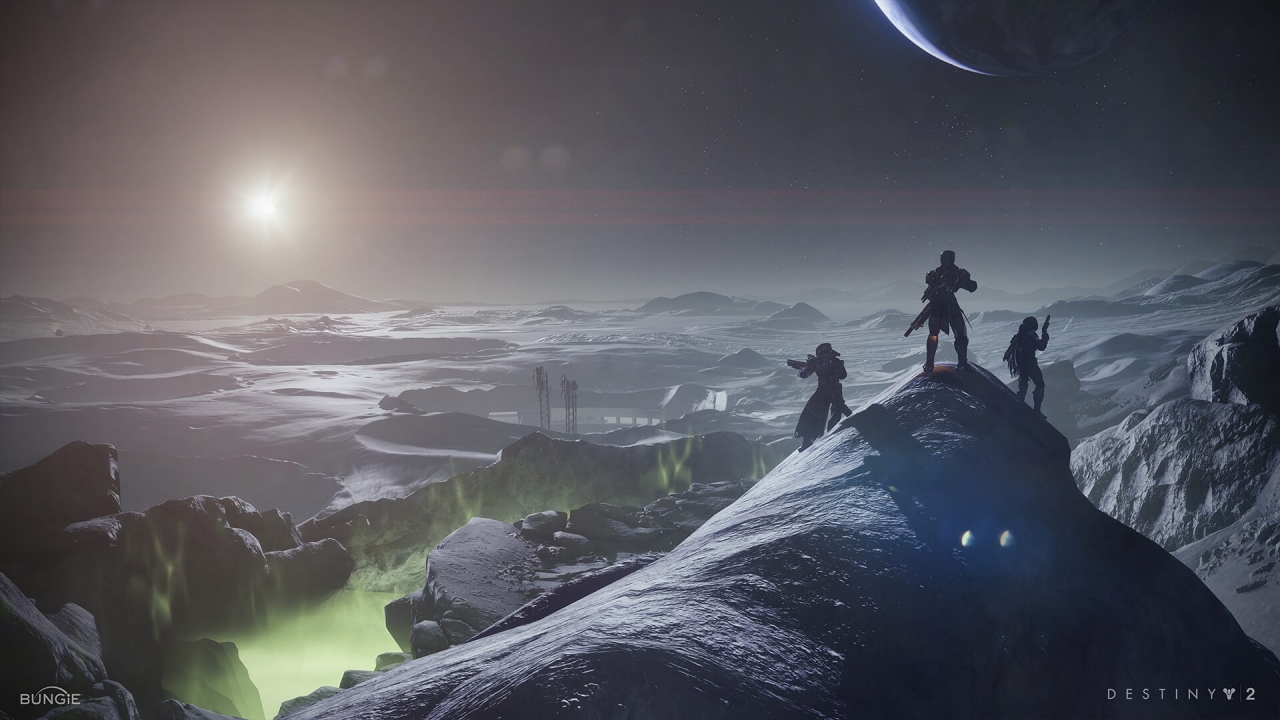 Destiny 2 has just undergone some serious weapon changes, according to the latest blog post from Bungie. While we knew about some upcoming sword improvements the developer would be making for the next season, we weren’t prepared to receive so much more information this early. Additionally, there is a new Nightfall level on the way to give some of you more seasoned veterans some PvE action to be excited about. We boil it all down here for you.

In the next season, there will be a new Nightfall level that surpasses the 980 Light level of the Master difficulty. It’ll be called “Grandmaster,” and Bungie states that it “will test even the most proficient Guardians” and that the dev team is hard at work to ensure the rewards are worth the challenge.

While Bungie has not yet released all of the weapons changes that we will be seeing in the next season, they did give us a lot to work with. For example, the developer states that the famed sniper rifle, Izanagi’s Burden, will have its Outlaw trait replaced with the No Distractions trait in order “to be more in-line with the fantasy of the weapon and to ensure the trait on the weapon [will] still work with Honed Edge.” Additionally, Honed Edge’s animation speed will no longer be affected by the reload stat.

Aggressive Frame grenade launchers will be facing a slight nerfing as well, as Bungie reports:

Release the Wolves, the exclusive perk of the Lord of Wolves Exotic shotgun, increases the weapon’s burst fire from five to ten shots, as well as increasing the damage of these shots. The developers have nerfed the perk to ensure it is better balanced. When players use this perk, the weapon’s accuracy will be significantly reduced. Bungie states that “Release the Wolves should be used at extremely close ranges against large targets instead of just being a better version of the default behavior.”

This Exotic hand cannon will go back to being a more hip-fire focused weapon, but with improvements that were lacking in its pre-Season-of-the-Forge version. Players will also have to work harder on their aim with it, and Bungie additionally asserts the following:

For weapons that don’t rely on precision damage, the aim assist system has been more of a detriment than a help to the players who employ them, sometimes causing the weapon to aim at the enemy’s head rather than their center, effectively making shotgun wielding players miss kills. The developer states that this will be resolved in addition to these other improvements:

Fusion Rifles have faced a similar issue to the shotgun precision problem mentioned above, so Bungie has made adjustments to these weapons that focus on the High Impact sub-archetype. The developer notes the following changes:

Auto rifles will have small improvements to increase their efficacy in the Crucible, and PvE function will naturally be boosted as a result. Bungie suggests that these changes are more minor than those we will see in many of the other weapons, and reporting the following tweaks in impact values:

Those are all of the modifications that Bungie has mentioned in their latest weekly post, but they do not encompass all of the changes we will be seeing in the coming season, which include alterations in Exotic armor, Supers, and abilities. We will keep an eye out for more patch notes and report them as they are released by the developer.