Light the Torch. The Trials of Osiris are on the way. 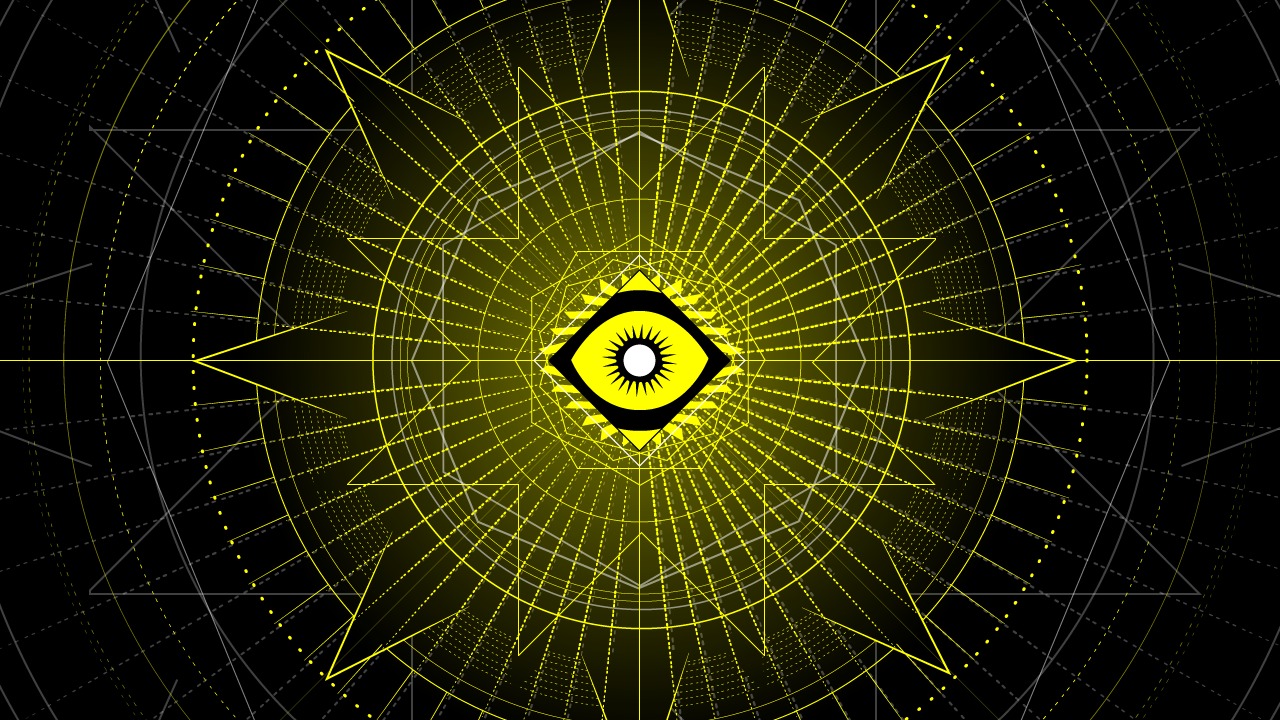 Attention Guardians: The Empyrean Foundation is now complete. As a community, we have finished donating a near 23.5 billion Polarized Fractaline, with the final stage alone consisting of a whopping 9,777,777,700 Fractaline. The Lighthouse has been restored, thanks to your efforts in Destiny 2‘s Empyrean Foundation. Head on over to the Tower Obelisk and Light the Torch to collect your Triumph.

You will be taken to a cutscene of the Lighthouse, which will yet again serve its function as the place where Guardians will battle it out in the beloved PvP mode we all knew was coming but just needed to hear from the mouths of the developers. And now, we have it — a verbal confirmation in the form of a YouTube video that was made live by Bungie just as soon as the last donations were completed. You will find it farther down in this post.

But before we continue, just know that your Polarized Fractaline collection efforts were not for naught if you missed your chance to complete your donations before the Tower Obelisk reached its goal and grew fat from communal strength and light. You can still purchase your Timelost Weapon and Obelisk bounties as before, and you can still continue to earn Fractaline, at least while the Season of Dawn is still here. So farm those weapons until you find your god rolls if you haven’t already, because we probably won’t be seeing these weapons again for a while (as by nature, they have a tendency to get lost in time).

You may also still increase your planetary obelisks’ resonance levels and upgrade your Tower Obelisk with 5,000 Fractaline to earn your Triumph and sport your new shader with pride. Your contributions helped to make this happen too, so do what you please with your shiny resources. Just don’t forget to collect your Triumphs in the game menu, especially if you are looking to pursue your Savior Title, which will no longer be available when the seasons change on March 10th.

So what’s in store for the Guardians of Destiny 2 now?

It’s official. Check out the clip that just went live from Bungie, which confirms the return of the Trials of Osiris on March 13th in the next season, the Season of the Worthy. We are triumphant, Guardians. Thank you for demonstrating that this community is indeed Worthy of great things.