Buy These Must-Have 3DS Games Before the eShop Shuts Down

Get these must-have games before the 3DS eShop closes! 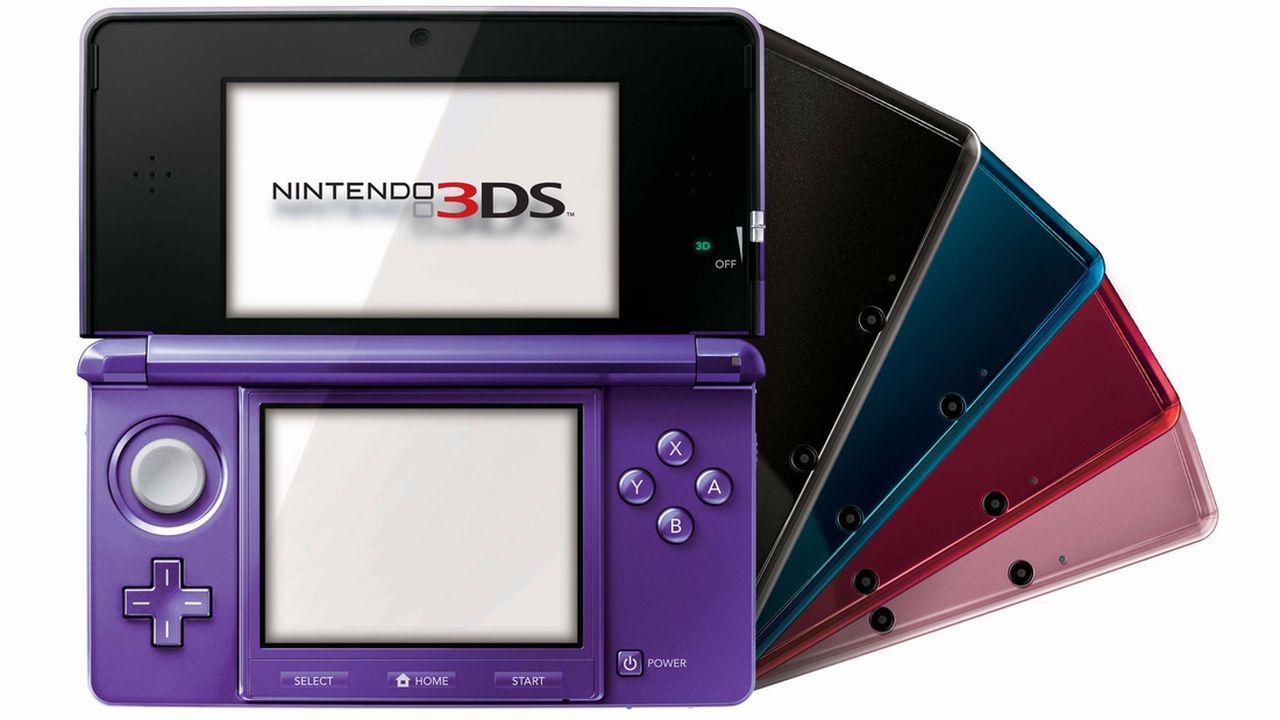 The Nintendo 3DS has stood for nearly a decade as one of the best handheld gaming devices anyone could buy. With hundreds of games that make use of the system’s various features – from its touch screen to the glasses-less 3D – there are plenty of reasons to own this portable console. As the unfortunate closure of the 3DS eShop has just been announced, fans will want to take full advantage of the must-have 3DS games they won’t find anywhere else.

Must-Have 3DS Games to get Before the eShop is Closed It’s tough for one to think about Nintendo’s handheld consoles without thinking of Pokémon. While there are plenty of 3DS-exclusive titles in this franchise, these Ultra games provide the most comprehensive list of Pokémon available to players. This is on top of the tough battles and intricate storyline, making Ultra Sun and Ultra Moon a perfect purchase for anyone trying to keep a complete history of Pokémon. Just be sure you get ahold of Pokémon Bank too, for future transfers to the Nintendo Switch. If you have the older DS titles, Poké Transporter will be highly valuable as well.

There are some other great Pokémon games to consider purchasing on the 3DS, from spinoffs to classic titles. Pokémon Crystal provides the best retro experience for all fans to enjoy, whereas Pokémon Rumble Blast and Super Pokémon Mystery Dungeon change the core gameplay in fun and creative ways. 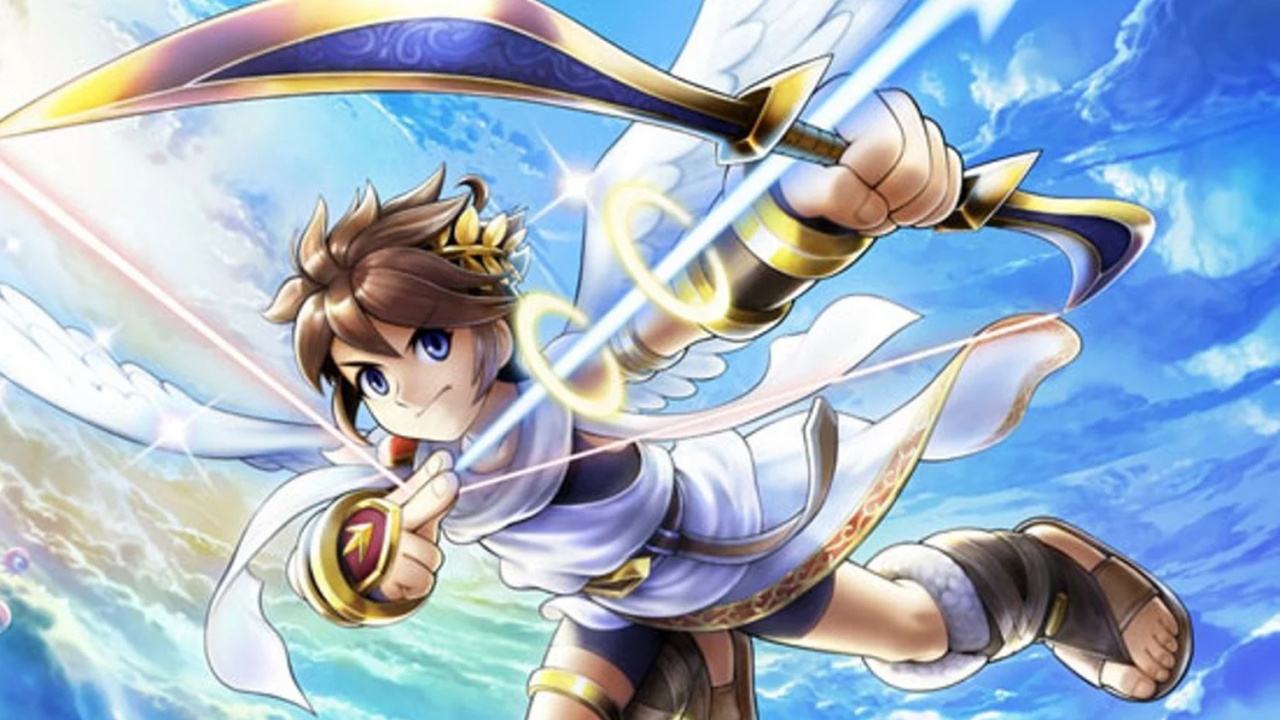 Though it has an odd control scheme that might turn some people away, Kid Icarus: Uprising is one of the best games anyone can find on the Nintendo 3DS. It features a comprehensive weapons system, customizable difficulty, and intense gameplay with plenty of action. It was created by Masahiro Sakurai – the mind behind the Super Smash Bros. series – so fans can rest assured that Kid Icarus: Uprising will be well worth their time.

The 3DS version of Super Smash Bros. isn’t the most comprehensive title in the series. But it’s one of the best ways to play the fighting game on the go, especially with unique features like Smash Run and custom moves. It also has quite a lot of DLC, which will be unavailable to purchase once the eShop closes. As such, even if this game is purchased physically, fans will benefit heavily from checking out any extra content they can purchase for it. 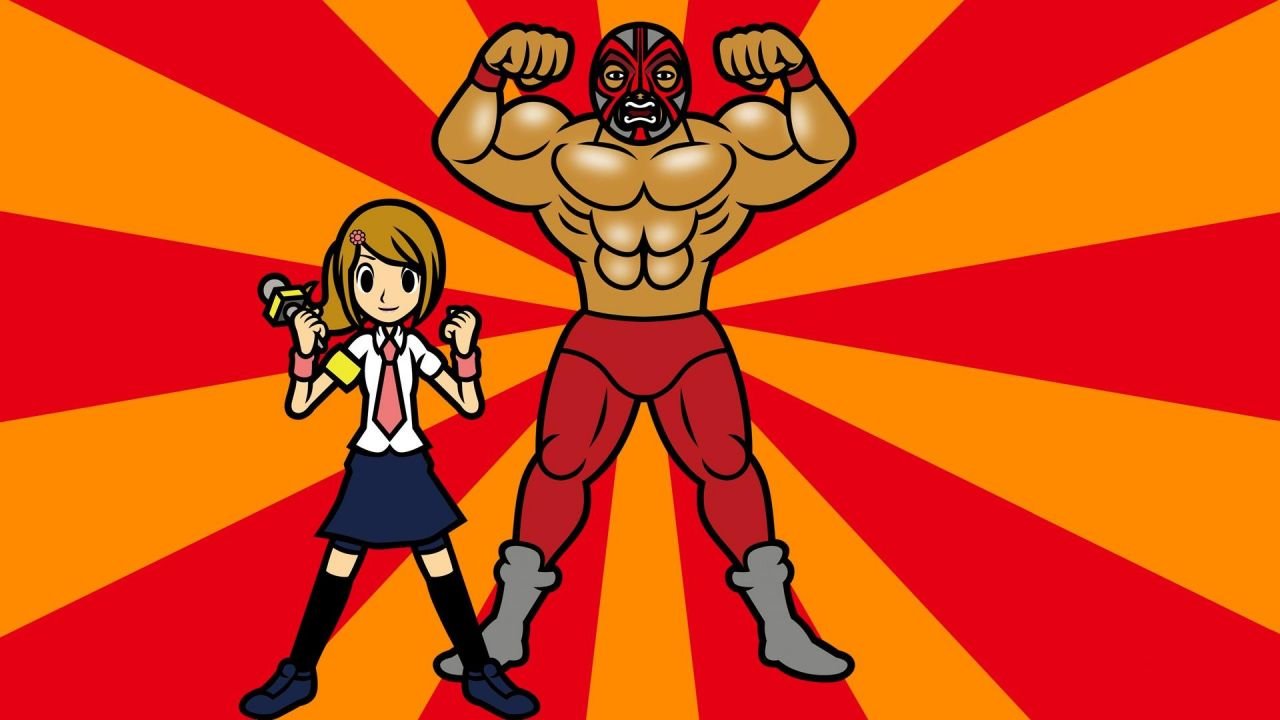 Rhythm Heaven Megamix (also known as Rhythm Paradise Megamix in Europe) is a rare gem of a rhythm game not found anywhere else. It compiles some of the best parts of the Rhythm Heaven series, which combines crazy-yet-endearing visuals with music-based gameplay. It’s one of the few games without a physical version, too – unless you happen to have a Japanese 3DS lying around. So far, there hasn’t been a new Rhythm Heaven announced for the Switch; anyone interested in the series should make it their mission to obtain this title before it’s too late. 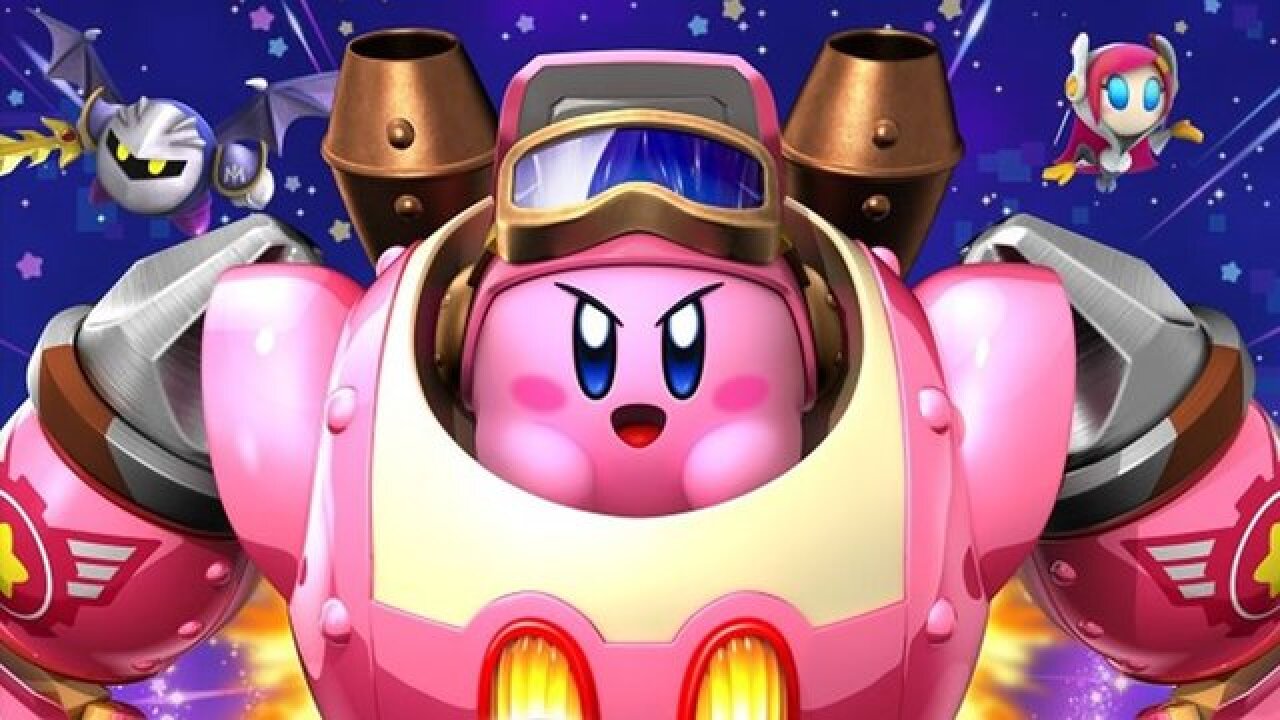 The two mainline Kirby games exclusive to the 3DS – Kirby Triple Deluxe and Kirby Planet Robobot – are also some of the most well-designed games out there. These titles provide unique locales and tough bosses never seen before in the franchise. The upcoming release of Kirby and the Forgotten Land will usher in a new 3D-styled era for the franchise, but anyone looking to enjoy the peak of Kirby’s time in 2D should try these games out as soon as they can.

As the Paper Mario games have begun to move away from their roots, Mario & Luigi stands as a spinoff series that truly embraces RPG gameplay. The 3DS-exclusive Mario & Luigi games are Dream Team, Paper Jam, Superstar Saga + Bowser’s Minions and Bowser’s Inside Story + Bowser Jr.’s Journey. All four of these titles are must-haves for fans of Mario, especially as no further games in this series have been announced.

There are plenty of other great must-have 3DS games to check out. Not all of them could appear on this list, but fans can still check out the official Nintendo website to find any games that might’ve been missed. The 3DS eShop will close on March 2023, allowing for plenty of time for fans to try out beloved classics before they’re gone.