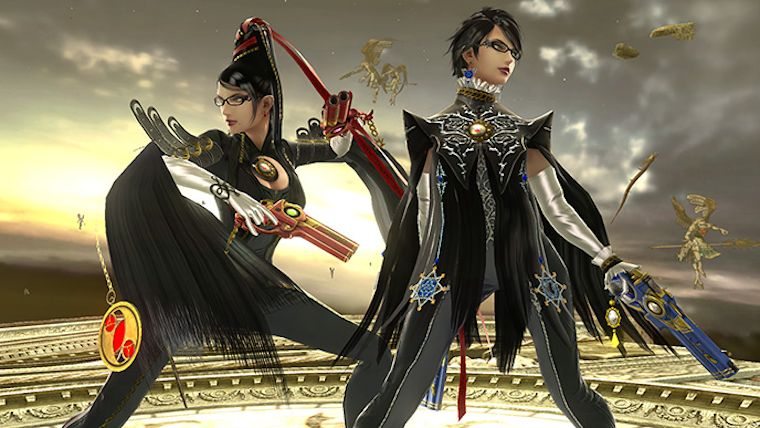 The latest Super Smash Bros. entry for Wii U and 3DS has been the gift that keeps on giving over the last year or more, as Masahiro Sakurai has been working to bring us more content as DLC in that time. We have now reached the end of the road though, as after being announced back in December, the final two characters are now available for download.

Since the release of the game, not only have we gotten a number of DLC stages and Mii Fighter costumes, but a number of DLC characters have also been released with Mewtwo, Lucas, Roy, Ryu, and Cloud.

During the special Super Smash Bros. presentation back in December though, it was revealed that the DLC was nearing a close with the two final characters,  Bayonetta and Fire Emblem Fates’ Corrin.

At that time, they both just had a vague release window of February, but just the other day we learned they would be coming very soon, and now they are available for download.

The last batch of new Mii Fighter costumes are also available for download, including WarioWare’s Ashley and a group of Sonic The Hedgehog themed costumes. In addition, update 1.1.4 is also out, so be prepared to download that first to allow you to purchase the new fighters