The latest news in the world of video games at Attack of the Fanboy
September 13th, 2016 by William Schwartz 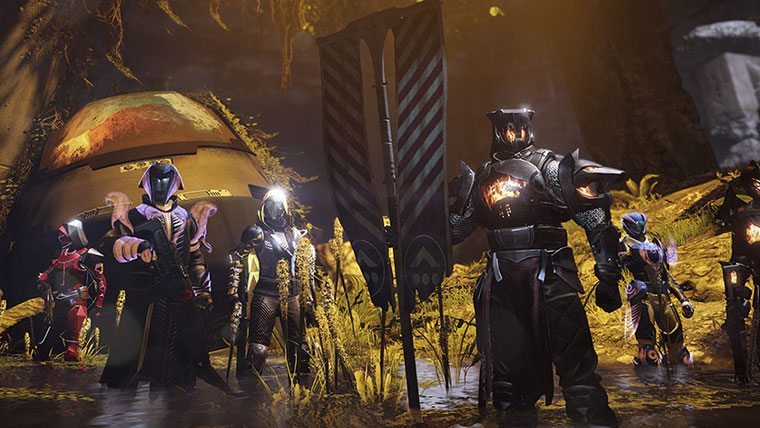 Last week we got a chance to go hands-on with The Crucible in Destiny’s upcoming expansion ‘Rise of Iron.’ The expansion continues to build on the single player story of the Iron Lords, led by Lord Saladin our impressions of the Story Mode and Strike Missions can be found here.

In the video below, Kyle and William from Attack of the Fanboy talk about the changes that have been made to The Crucible multiplayer mode in Destiny, the new maps found in the Rise of Iron expansion, a new game mode called ‘Supremacy,’ and the new Private Matches functionality that is coming to all in a free update.

Two of the new maps in Rise of Iron ‘Skyline’ and ‘The Last Exit’ can be seen in the gameplay below. For more Destiny: Rise of Iron videos and impressions, head on over to our Youtube channel.

While we didn’t get a whole lot of hands-on time with each new Crucible Map in Rise of Iron, we did get a chance to play the new Supremacy game mode a handful of times.  This new mode has Guardians looking to gather Crests to score.  Each time a Guardian is killed, they’ll drop a crest.  As you can see in the Rise of Iron gameplay video below, the mechanic keeps players moving, forcing them to gather ally and enemy crests alike.

We liken the Supremacy mode to something like Kill Confirmed from Call of Duty or Headhunter from Halo.