Of Course the Pokemon Go Plus is Broken. What Did I Expect?

The latest news in the world of video games at Attack of the Fanboy
September 20th, 2016 by Kyle Hanson 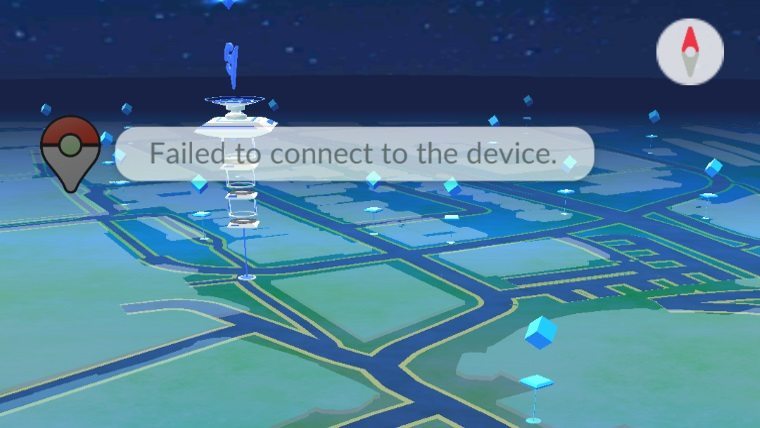 I’m not really sure what I expected when I put my $35 down on the virtual counter that is Amazon. The Pokemon Go Plus was available though, and with it selling out pretty much everywhere, I had to secure my own. Hell, despite how much I complain about it, I’m still playing Pokemon Go every single day, so why not grab this device and see if it improves the experience in some way. But of course, as with almost everything else PoGo related, the Pokemon Go Plus is just broken and totally wastes its massive potential.

You all know the story already. Pokemon Go launched in early July, and almost overnight became a worldwide sensation. With more daily users than Twitter, the game was a juggernaut the likes of which is rarely seen in mobile gaming, or entertainment as a whole really. With great success came issues though, with the servers quickly buckling under the pressure, creating a week of crashes, disconnects, and long stretches of downtime.

Niantic worked quickly to fix the problem. And by “fix the problem” I mean they removed features, some of which have not made it back into the game over two months later. Since then servers have been more stable, but key features, such as actual Pokemon tracking, have been totally broken (and no, unless you live in San Francisco, your Pokemon tracker is broken). 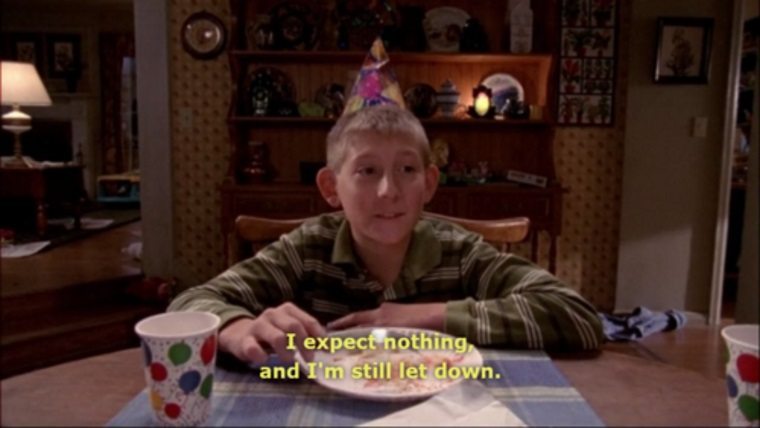 Which brings me back to the Pokemon Go Plus. The device actually has a lot of promise, despite its very simplistic design and feature set. Simply giving you alerts to Pokemon and Pokestops near you, the device lets you interact with the game via a single button interface. It drastically lowers your overall catch rate for Pokemon, as it just gives you one chance with a standard Pokeball, but often these are Pokemon you wouldn’t have even seen otherwise, so it’s a decent tradeoff.

The Pokemon Go Plus is great when it is working, which has been a rarity so far

But, of course, the Pokemon Go Plus is broken, so all of these benefits are squandered quite spectacularly. OK, not every Pokemon Go Plus owner is having issues, it seems like iPhones are more stable, and even some Android users are doing alright. However, there are hundreds, if not thousands of users reporting connection problems with the Pokemon Go Plus, and my experience has simply been terrible.

Random disconnects, slow response to Pokemon and Pokestops, having to manually disconnect and reconnect to regain functionality, these are but a few of the problems that I’ve had with the device over the last couple of days. Already, myself and those around me who own one have started piecing together small, probably fake ways of getting it to work. “Disconnect it, press the connect button on the Pokemon Go Plus, then hit the button on the app,” is one of the ways that doesn’t involve elaborate timing like some others do. It’s like watching the realtime formation of the “hold Down+B to catch Pomeon” rumors that circulated in the time of Red and Blue.

Simply put, the Pokemon Go Plus is great when it is working, which has been a rarity so far. Of course, this is exactly what I’ve been saying about Pokemon Go itself ever since it launched two months ago, so really I’m not sure what I expected. It just seemed so much simpler this time though. A Bluetooth device specifically made for your game, how do you mess that one up? Companies make multi-use devices that interact with different phones in much more complicated ways, and yet the Pokemon Go Plus can’t sustain a connection long enough to do the one thing it’s made to do.

Maybe I’m being too hard on it. I mean, other people’s Pokemon Go Pluses are working fine, I’m sure. Hell, I bet the comments below already have some people shouting “well, mine is working great”. And that’s good, I want the device and game to work and to deliver the amazing entertainment value that I know they can. It just isn’t right now, and that has me angry once again, so I’m venting, once again.

It’s still early for the Pokemon Go Plus, and we’ve already seen one update get pushed out to fix issues with the device. Hopefully Niantic is already hard at work getting the rest of them worked out, and I can update this article to praise it as much as I’d hoped to do when I first bought it. With how quickly and efficiently the game has been patched up though, I’m not going to hold my breath.

Home / Original Articles / Of Course the Pokemon Go Plus is Broken. What Did I Expect?