Benchmark is out next week! 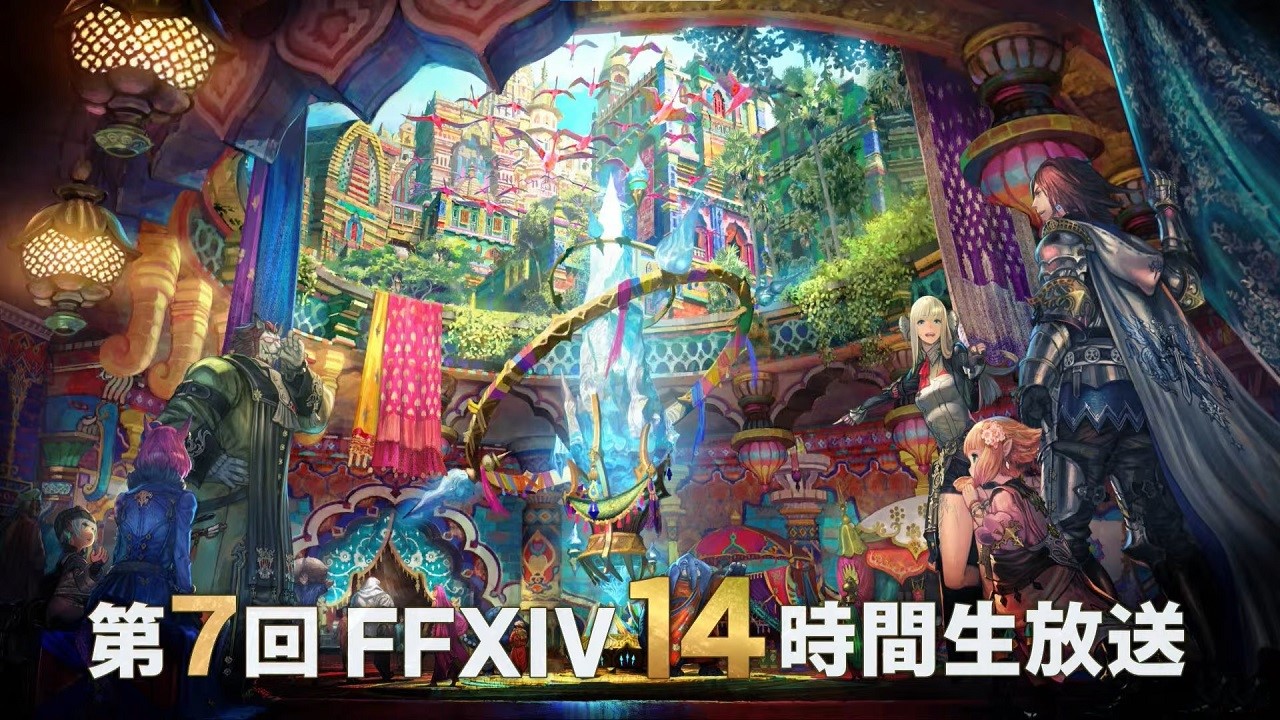 The Letter from the Producer LIVE Part LXV (65, WOW) aired during Final Fantasy XIV’s  7th 14-hour long broadcast on July 9th, and brought a few new pieces of info with it. This letter was slightly different from previous versions as the first half discussed upcoming content while the latter saw Nier Developer Yoko Taro join in to answer some burning questions on his crossover. The Letter primarily focused on providing more details for the game’s upcoming Endwalker expansion such as the official Endwalker Benchmark, New Artifact Armor, and what the heck is happening to our belts! While the official digest usually releases a few days after the event, we wanted to give a quick rundown of what we were able to capture while the show was live. Note that the Letter from the Producer LIVE Part LXV was broadcast entirely in Japanese with no translator, so most of the below info was pulled from the slides and videos.

New Artifact Armor on the Way

The Letter from the Producer LIVE Part LXV didn’t give out a whole lot of info which was a bit disappointing but with Endwalker just four months away, the developer definitely seems to be saving the best for later on. As mentioned, the letter continued with Yoko Taro (his head at least) appearing and speaking with Yoshi-P and the development team regarding the Yohra Dark Apocalypse crossover raid they worked on together.

FFXIV Endwalker will kick off on PS4, PS5, and PC on November 23rd, 2021. Preorders are live now with early access coming November 19th.