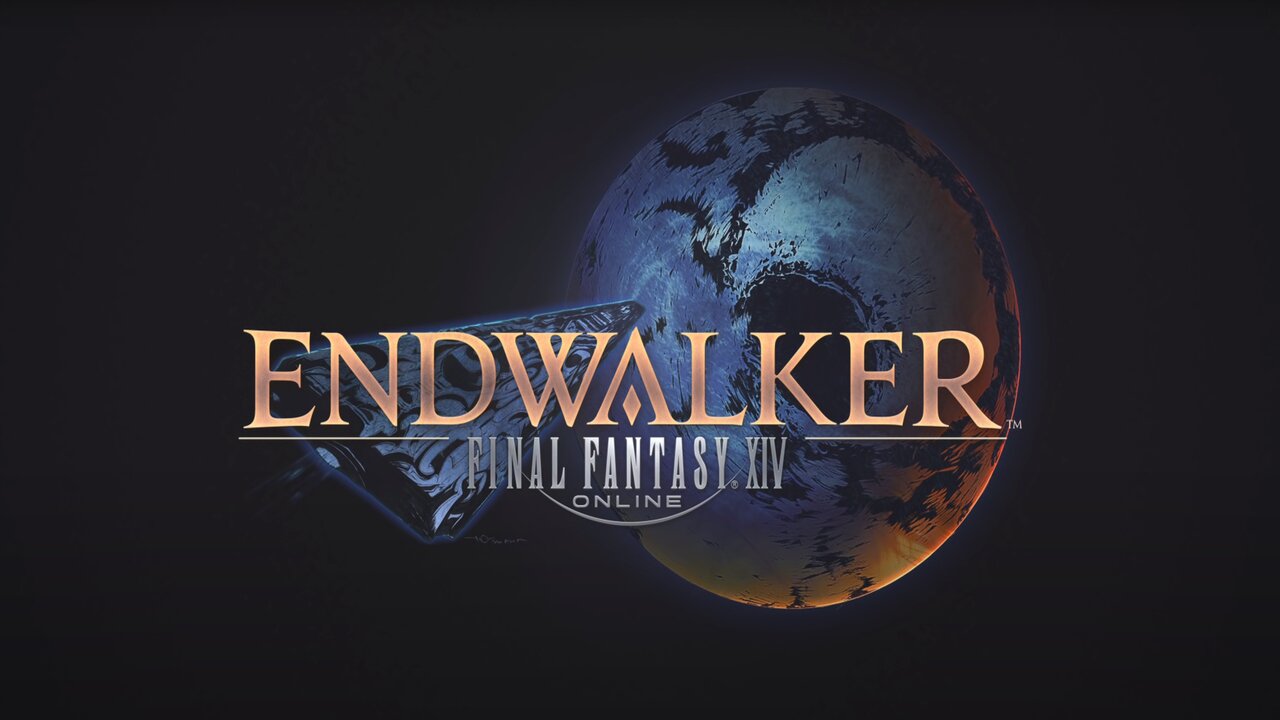 Final Fantasy XIV Endwalker expansion was revealed in early February this year. The reveal was announced with a flashy trailer as with every other expansion, giving a rough idea of the basic story and the new Sage Healer job role.
During the day-1 live stream of the FINAL FANTASY XIV DIGITAL FAN FESTIVAL 2021, a new expanded trailer for Endwalker was revealed showing more detail of what is to come in the final major expansion in the current FFXIV storyline.

The trailer revealed some details that till now had only been guessed at and rumored such as traveling to Sharlayan, a highly mentioned city throughout the MMORPG but never seen. The biggest reveal is the second new role for the expansion in FFXIV, the Reaper job. It is a DPS class that receives aid in battle from a voidsent summon. The voidsent are a total mystery and have never been seen in the game before but also alongside the new dark ally, the class will also use scythes as their main hand weapon. 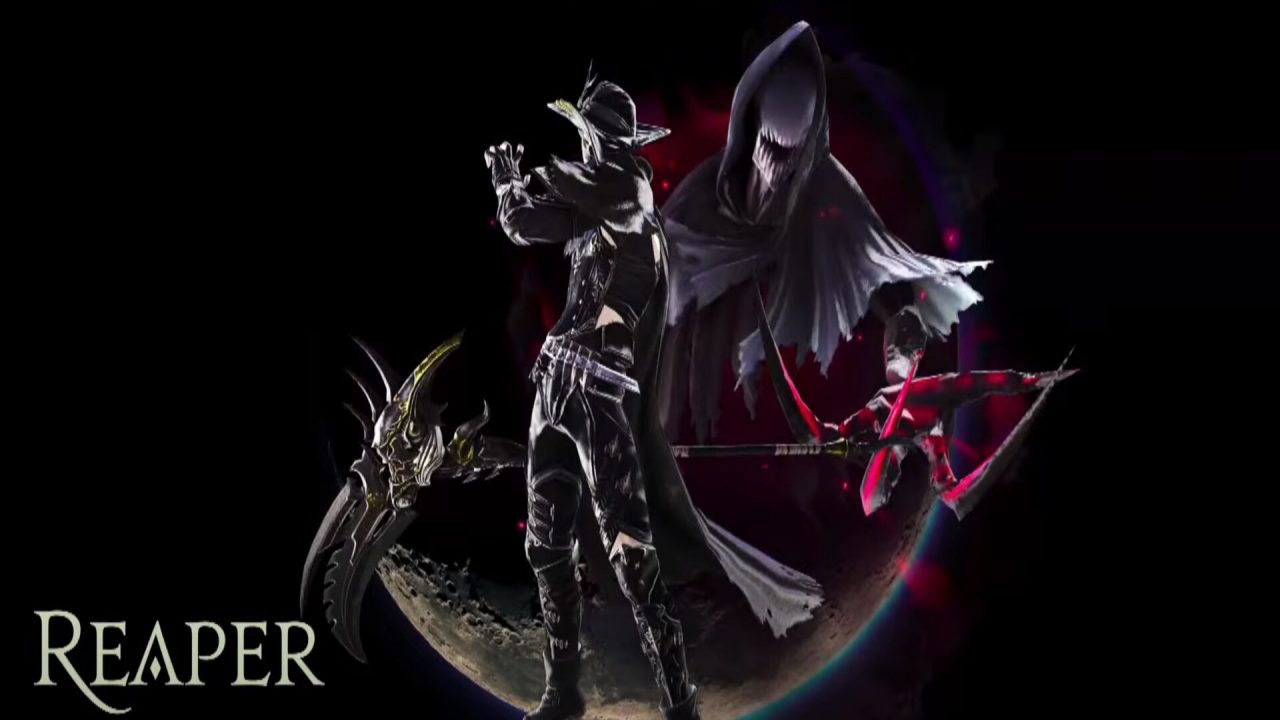 To unlock the Reaper DPS class as well as the Sage Healer class, players will need to level any combat-centric job to level 70 – as both classes are available and start from level 70. The new expansion Endwalker will have a level cap of 90.

Currently, only the first live stream of the festival has streamed. More details may be shared over the coming days, so stay tuned at AOTF for more news on the upcoming FFXIV Reaper job and its expansion Endwalker.

While you are here, why not check out our review of Mass Effect Legendary Edtion in which we gave it a rating of Loved 5/5.