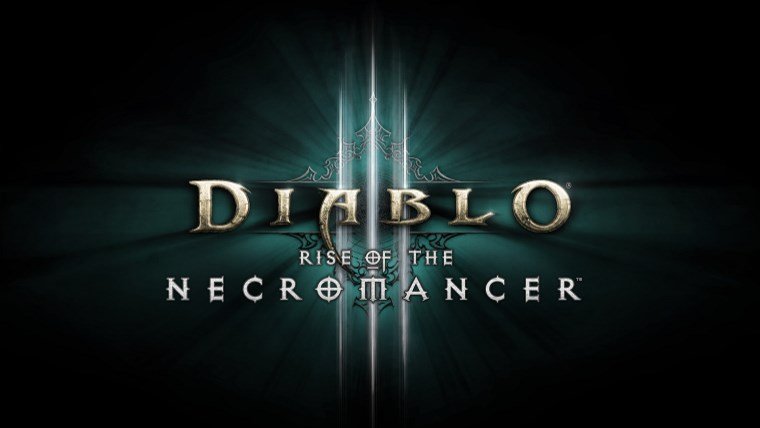 Diablo 3: Rise of the Necromancer is the next big DLC for the five year old game. Announced back at Blizzcon, this DLC has had the community quite excited, offering a classically styled character class with a bunch of new content to dive into. New details were just announced, but we also got to go hands-on with the Diablo 3: Rise of the Necromancer DLC at PAX East, so here are our impressions.

Diablo 3: Rise of the Necromancer has a bunch of things in it, but the big new addition is the titular character class. The male Necromancer had been shown off before, but we actually got to try out the female version. This character has a ton of new abilities based around the concept of life and death. Using her giant scythe she can attack enemies, but her abilities are where things really get interesting.

The Necromancer is a character whose health will constantly be in flux, which led to some interesting changes in normal Diablo strategy. This is because many of her abilities, such as Blood Nova, will expend her own blood, or health. It is worth it since it does a ton of damage, especially if you’re crammed in the middle of a bunch of enemies, but you’ll see your health go down the more you spam the attack. So how do you avoid dying? By feeding off the dead of course.

Not literally. They’re Necromancers, not zombies. But abilities like Devour will keep you alive by taking health directly out of the corpses that should now litter the battlefield. You also have a Blood Golem to use, which will kill enemies and feed you their health. Finally there’s the Leech curse which will give you health as you attack enemies. It even makes it so that your teammates can take health as well, as the curse is on the enemy itself.

All of this adds up to a new character that will require some rethinking when it comes to how you tackle Diablo 3. You can hear more of my thoughts below as I talk to our resident Diablo 3 fan, Will. Since I’m not too familiar with the game I relied on him and the Diablo fan that came with me to the event, to explain how this whole crazy thing worked. I was excited by what I saw, but they were ecstatic, so I think Diablo 3: Rise of the Necromancer is looking pretty good so far.

Diablo 3: Rise of the Necromancer will arrive on PC, PS4, and Xbox One in the second half of 2017.

This is Diablo 3: Reaper of Souls – Rise of the Necromancer