The game that made me into the nerd I am today. 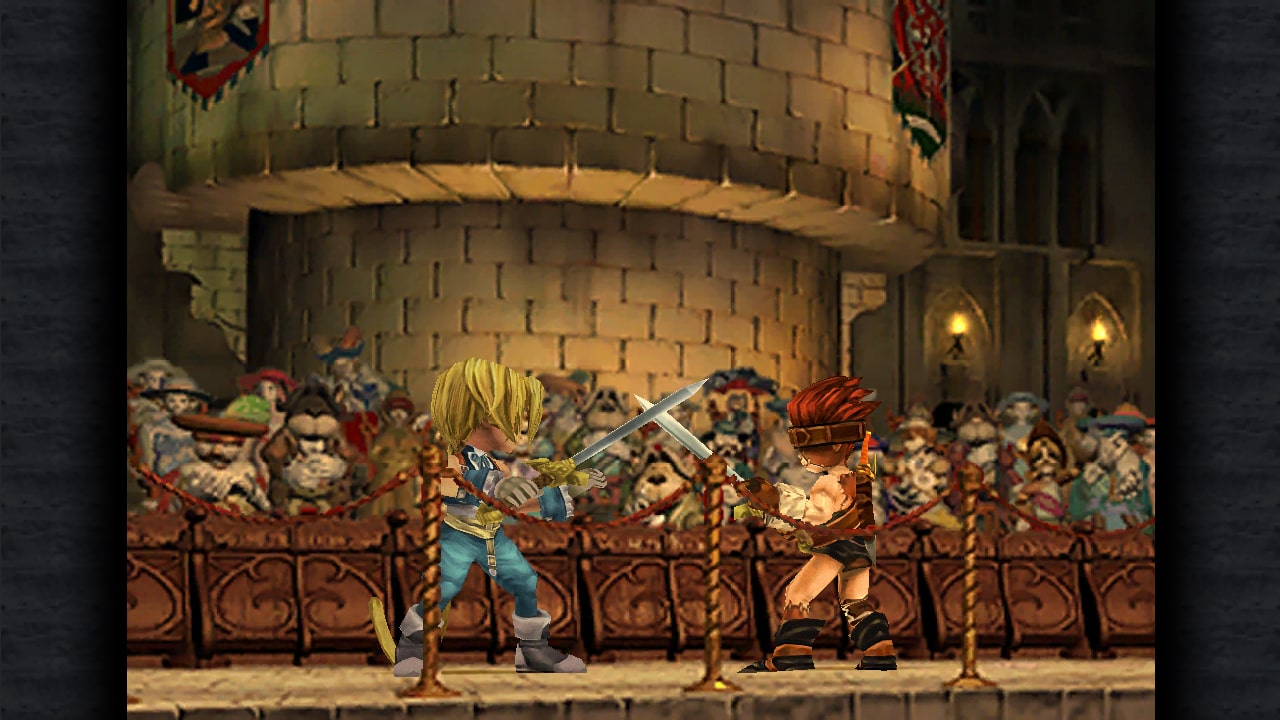 To think it’s been 20 years since I first sat down with Zidane, Garnet, Vivi, and company. 2000 may feel like a lifetime ago, but it seems like only yesterday I was huddled downstairs in front of the TV before the crack of dawn playing Final Fantasy IX without my parent’s knowledge. It wasn’t that the game was banned in my house – we simply had strict “gaming” windows – I simply couldn’t wait. Video games weren’t new to me – nor was IX my first Final Fantasy – but the impactful narrative, lovable cast, brilliant world, and god-tier soundtrack struck me in a way no other game had before.

See, I was an avid reader well before I picked up a controller. I started reading Stephen King at the age of five, weirdly enough. I was one of those kids beaten over the head with “Hooked On Phonics” the moment I opened my mouth, so my parents were more than happy to provide me denser, more “adult” books when I asked for them. They saw it as progress; I was merely fascinated by vampires and all things that went bump in the night. Long point made short: books were my first love.

I was a voracious reader above all else, though I found myself fascinated with video games shortly after a family friend introduced me to Quake at a weekend bar-b-que (the adults from my childhood were strangely comfortable with exposing me to violence at a young age, come to think of it). The seed was planted, yet my yearning for a good story was the water it so desperately craved. Then a neighbor lent my family her PlayStation with a copy of Final Fantasy VII, and the seed was given its first splash of nourishment.

Final Fantasy VII may have been the first game that caused that seedling to sprout, but it wouldn’t be until Final Fantasy IX that it’d grow into a mighty tree. Perhaps it was because my father largely played VII as I watched; maybe it was because VII’s plot was arguably more batshit insane than IX’s – whatever the reasoning, those early school-day mornings covertly playing Final Fantasy IX would change me more than any game prior. 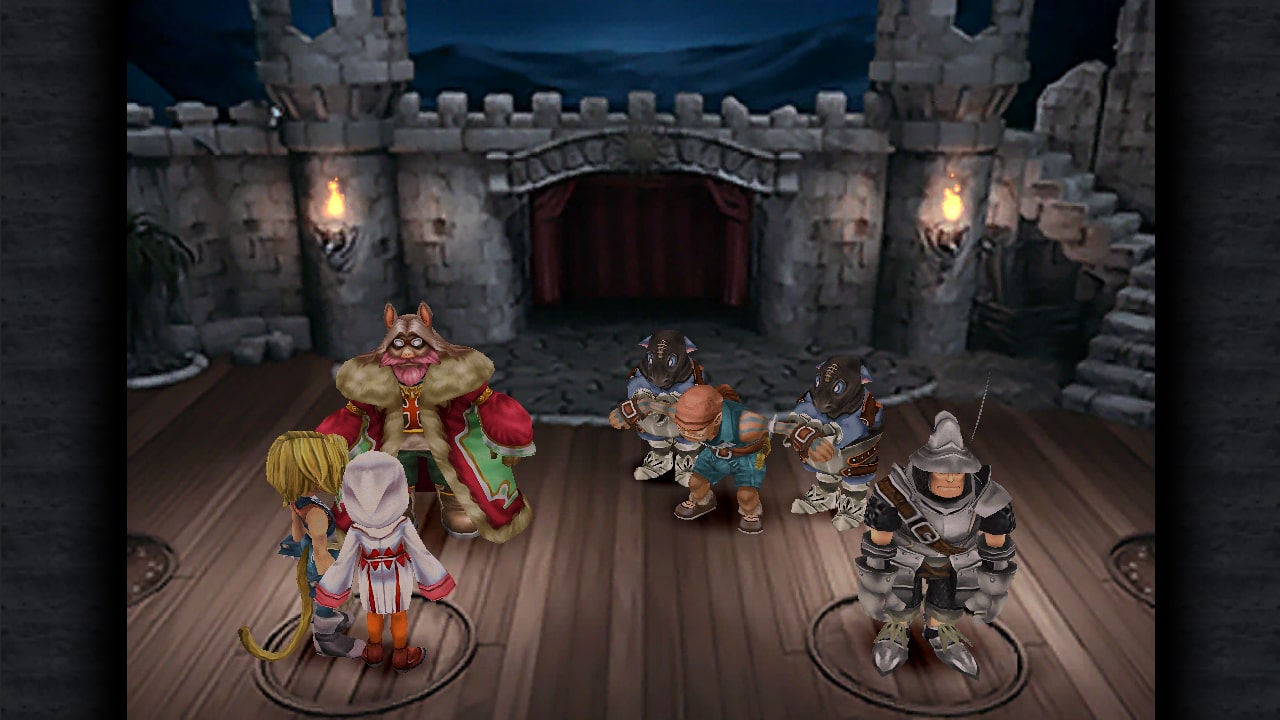 In retrospect, Final Fantasy IX was the throwback nostalgic entry in the series, though I didn’t know that at the time. I wasn’t as caught up with all the references to older games in the series; I was taken in by the whimsical, storybook nature of it all. From the outset I was hooked. Vivi’s dismay to discover his ticket was a forgery, and his eventual falling in with Puck to see “I Want to Be Your Canary”, to Zidane and Tantalus’s plot to kidnap the princess flipping unexpectedly on its ear – I was invested in the story and cast immediately.

I was captivated by Zidane’s roguish charm, and laughed whenever he and Steiner, the stalwart knight in rusted armor, provoked each other. I felt genuine emotional anguish when the party discovered the origins of the black mages, and in turn Vivi’s creation. Never had a video game narrative drawn me in quite like Final Fantasy IX’s did.

The themes of identity, grief, and mortality struck me in a way no traditional narrative ever had before. Coming off of horror novels I was accustomed to death, but never had I seen it reflected on in such a somber, human way before. Like a proper page-turner I had to keep playing, had to see what came next. Who was Kuja and why was he fueling the kingdom of Alexandria’s war-machine? What the Hell was the Iifa Tree and why was it covering Gaia with Mist? Would Vivi die young like all the other black mages?

I poured over the world and the details packed within the gorgeous backgrounds. I sat in place with my eyes closed and absorbed Nobuo Uematsu’s evocative soundtrack whenever I could. All the disparate elements that made video game narratives special finally made sense to me; music, art, writing, gameplay –  when combined they elevated the tale above anything I had ever read in a book. Video game stories could be more immersive, more nuanced, and more emotional.

I was addicted. I still get teary-eyed when listening to “Not Alone”, as I remember Zidane – the perpetual optimist in the face of adversity – trying to push his friends away in fear for their safety after learning the true nature of his creation, and how Freya, Eiko, Amarant, Garnet, Vivi, Quina, and even Steiner rallied forth to save him from his existential crisis. I think of how that moment was foreshadowed by Vivi’s own epiphany earlier in the game, and how Zidane’s revelation reframed Kuja as a character. In hindsight the combat wasn’t the strongest in the series, sure, but after Final Fantasy IX I developed an obsession for video game narratives, and it’s carried through to this day. 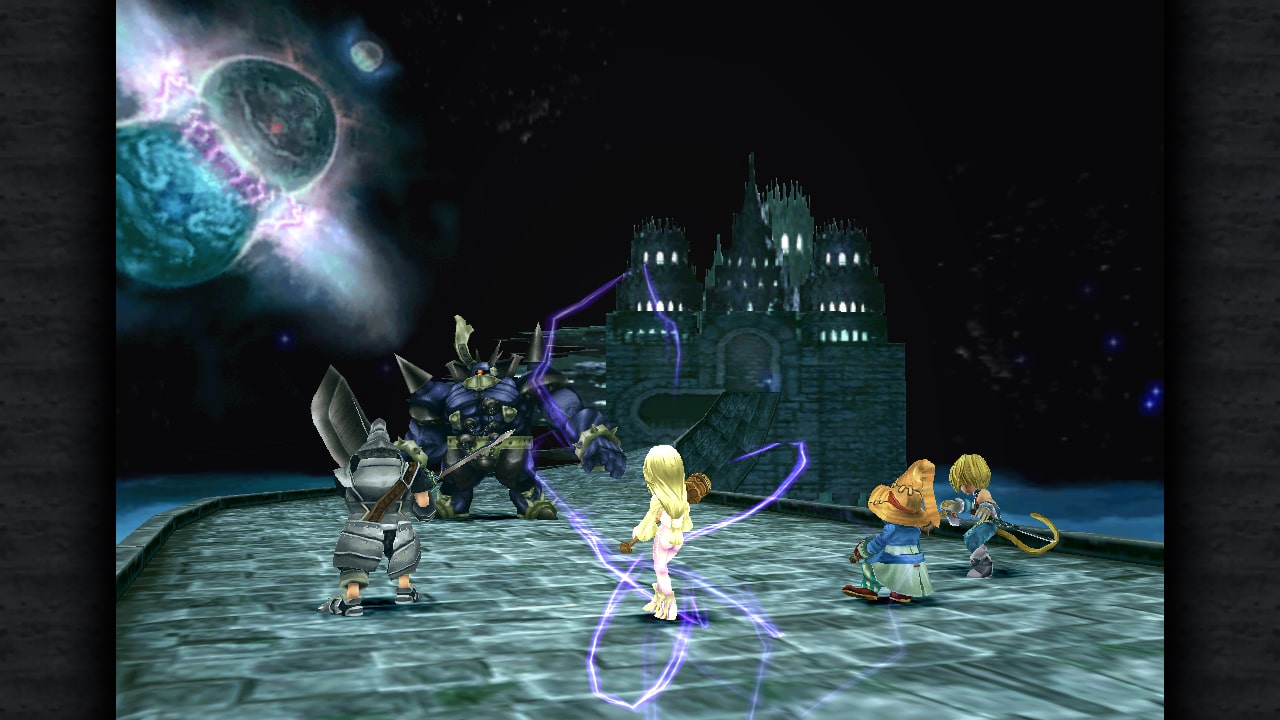 Had I not played Final Fantasy IX I’m sure some other video game would have grabbed me, like the excellent Planescape: Torment, but SquareSoft’s and Hironobu Sakaguchi’s love-letter to the origins of the Final Fantasy franchise was the one that started it all. It’s why I’m sitting here today writing about games in the first place. It introduced me to a new form of storytelling, and I’ve been here ever since. It’s probably why I fall off multiplayer games after a short time, but am willing to dump hundreds of hours into titles like Persona. It took my love of a good yarn and introduced it to a whole new world.

So, cheers to you Final Fantasy IX. It’s been a phenomenal twenty years of gaming since I first played you, and I look forward to another twenty more.