Hearthstone Director Explains the Craziest New Strategies in The Witchwood

The "Infinite Shudderwock" could be a viable strategy for Hearthstone players in The Witchwood Expansion. 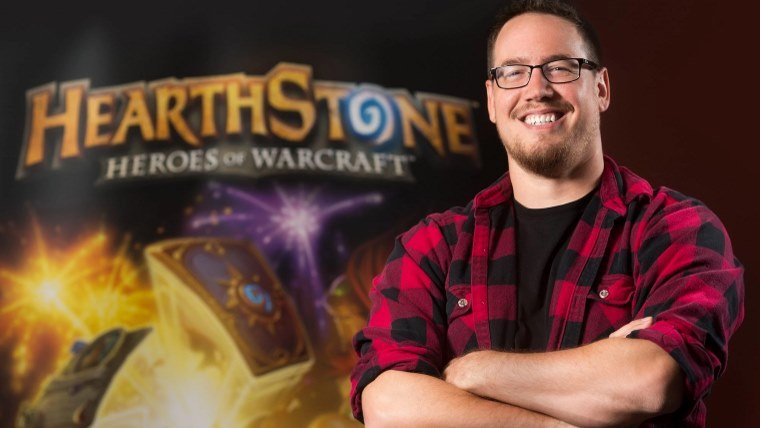 Hearthstone was back at PAX East 2018 to unveil the latest expansion to Blizzard’s ultra popular collectible card game: The Witchwood. All the details were revealed to the public yesterday, but we got to go hands-on at the convention and sit down with Game Director Ben Brode. The always enthusiastic developer was excited for what Blizzard had to reveal, so check out the interview below for all the new details about Hearthstone: The Witchwood.

Probably the best part of the interview is when Ben describes the “Infinite Shudderwock” strategy as I’ve come to call it. Basically, using the new and highly powerful cards in The Witchwood players can set up a strategy to dominate other players thanks to the new Battlecry on this card. I’ll let Ben describe it for you, but the prospect is tempting, so get ready to make some serious changes to your Hearthstone deck once the new cards hit on April 12th.

Echo is another cool new feature, as described in the announcement. Ben breaks down this new keyword for you so you can have a leg up on the competition. And be sure to watch the whole interview for more tips and tricks, as well as some stories from the team on how they balance tested this new expansion.