Is Super Smash Bros for Nintendo Switch a Sequel or a Port? 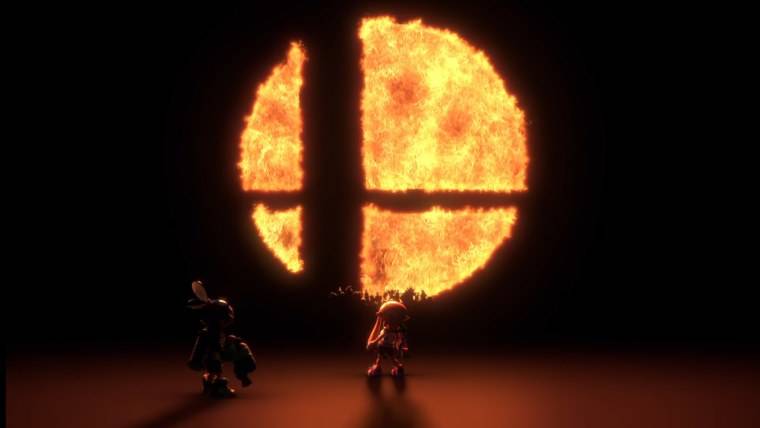 Super Smash Bros. has been announced for Nintendo Switch, making millions of dreams come true and securing the console as a powerhouse throughout 2018. But, while the teaser trailer got the entire internet excited, it didn’t actually answer a lot of questions about the game. Who would be in it? What does it look like? When exactly can I play it? These questions are still in the air, along with another import one: is Super Smash Bros. for Nintendo Switch a sequel or a port?

We don’t currently know, but there’s some room for speculation. For one, the Switch has already been home to a ton of ports of Wii U titles. It makes perfect sense, the Wii U sold terribly, despite having an incredible selection of games. Even the best titles sold far less than they deserved, so pushing them onto the Switch, where they can sell millions more, is a sound strategy that has worked a number of times so far.

The key evidence to suggest this comes from the short teaser you can see below. First off, it is already reveling new characters, including the Inklings from Splatoon, and Breath of the Wild Link, as opposed to the usual Twilight Princess Link. No others were revealed, but this already hints at more content in some fashion. Then there’s the title screen, which just shows the Super Smash Bros. logo, without the “For Nintendo Switch” moniker you would expect if this was an extension of the Wii U and 3DS games.

Still, even if there’s more content, and this is technically a sequel, it comes very soon after the previous release. There’s little reason to expect some major changes or enhancements. Instead you should probably expect the same core experience as the fourth game already provided, with some extra bells and whistles thrown in. So in the end, the answer to the question “is Super Smash Bros. for Nintendo Switch a sequel or a port” is probably that it is both.

Home / Original Articles / Is Super Smash Bros for Nintendo Switch a Sequel or a Port?