Is the New Nintendo Switch OLED 4K? Nope, But it is a Decent Side-grade

Is it still worth the price tag? 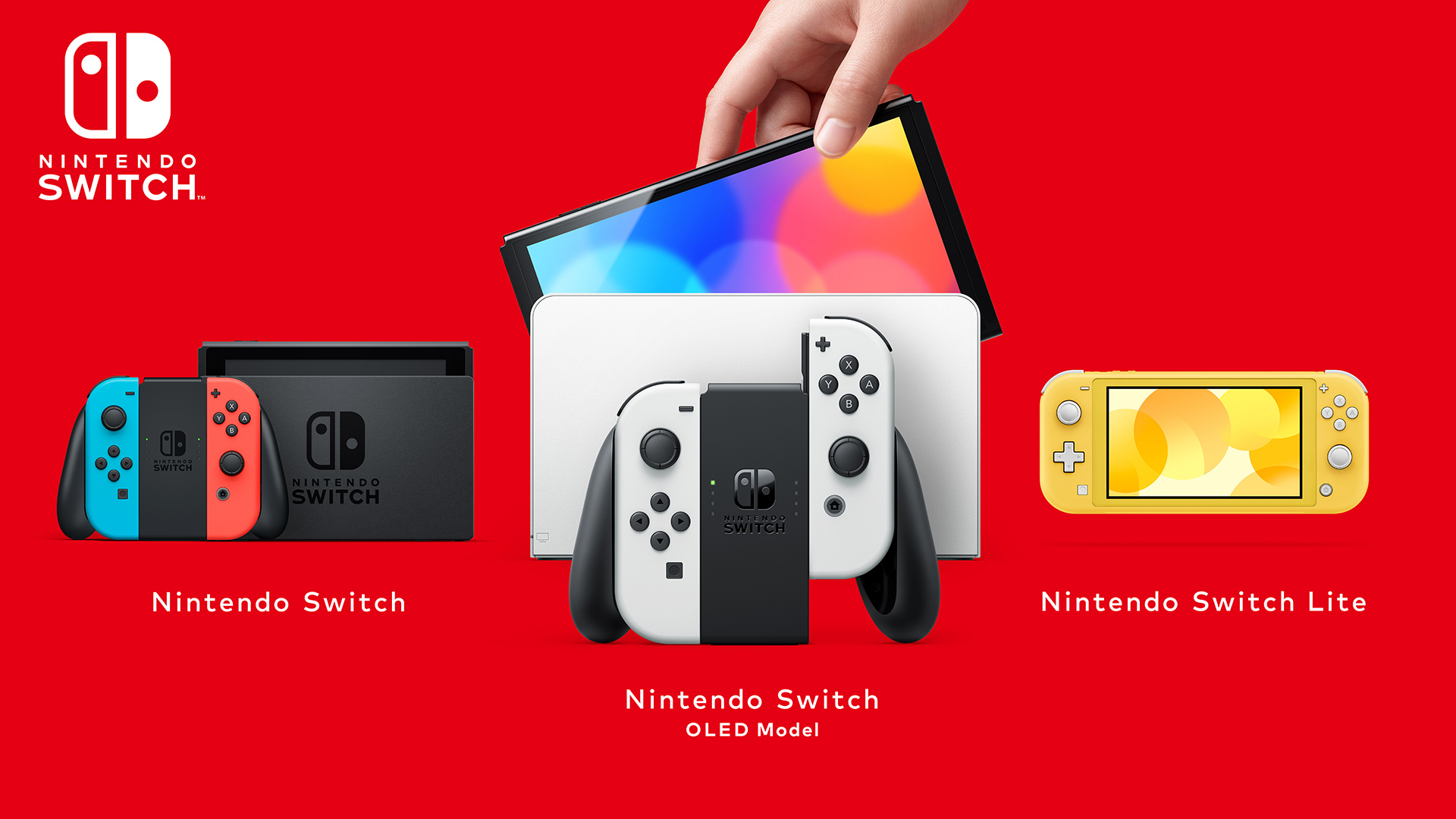 With the announcement and release date of the new Nintendo Switch OLED version yesterday, you may be asking if Nintendo made it 4K. Well, unfortunately, this is not the powerhouse system that was rumored for so long and does not support 4K natively. Nintendo was relatively silent around the rumors regarding the potential upgrade and the announcement yesterday confirms why they were so quiet. While the new Nintendo Switch OLED has some new features, it is far from an upgrade to the current tech and instead should be viewed more as a side-grade if anything. Why even waste time releasing this version then? Well, there is one major reason that I can think of.

While many games media journalists and consumers alike are scratching their heads over why Nintendo would make a move like this, most electronic companies actually follow this exact method. Whether the limiting factor is the cost or lack of new ideas, companies like Apple, Lenovo, and Nvidia release new versions of their existing hardware with just a few tweaks to make them slightly better. Nintendo at the end of the day is a large tech company that happens to be focused in the Video Game Industry.

To that end, in the past, Nintendo has seen extreme success from their side-grades when it comes to handheld systems. A great example was the 3DS, 3DS XL, and 2DS. By offering a wider variety of versions at different price points (and mostly the same innards), they can produce all of these en masse and increase their installation base (number of people who own the system) which will lead to more software sales. Let’s be honest, you have a version of the 3DS in your house somewhere right? The switch is no different. As OLED display prices drop, the incentive to include it on a device allowed Nintendo to add its third product to the switch line. Think of the Nintendo Switch OLED as the 3DS XL of the switch family. As of March, the 3DS family of systems has shipped 75.94 million times. That’s a dang good side-grade game.

So, yeah, the reason is money. However, this side-grade does add a little more of what fans have been asking for since the original switch launched, outside of fixing one major issue.

The main selling point of the Nintendo Switch OLED version is its larger 7″ OLED display. Attack of the Fanboy gave a rundown on what OLED is but I’ll give a very quick dummy-proof breakdown as well. The current version of the Nintendo Switch has a 6.2″ LCD touch screen. LCD pixels are illuminated by a single backlight within the display. OLED pixels, on the other hand, emit their own backlight individually. This allows OLED to achieve more granular control on images and tends to not be as bright but provides a higher contrast on images. The best way to think of this is when you see a TV where the blacks are more grey than black, it’s more than likely an LCD. An OLED TV will have deeper blacks and more vibrant colors which really make images pop. So, Nintendo packing all that into a smaller scale device, with touch-enabled, is a nice change for this version but cinephiles agree LCD vs OLED really is more of a preference thing. Hence, more of a sidegrade.

Two huge complaints from fans who bought the original Nintendo switch have been the low storage space on the base system as well as the lack of built-in ethernet support. Forcing players to buy an SD card to fit a game onto their core system was a big mistake by Nintendo. Luckily, they appear to have listened to the complaints and have doubled the flash memory from 32GB to 64GB. While still not a lot of space, it’s a nice adjustment. Regarding the built-in ethernet support, they solved that issue as well. The new dock sports an ethernet port so you will no longer have to buy the adapter to do so and should allow for smoother games of Smash Ultimate. The most egregious issue plaguing the Nintendo Switch and other current-gen consoles, however, has not been fixed. You know which one…

I don’t know. Maybe it’s just not solvable or the industry is refusing to address it, but there was no mention of any Joy-Con revisions to remedy the constant drift issue. I’ve personally burned through eight Joy-Cons (four pairs) on my partner and my switch systems. I’ve been forced to slap the stick like a madman whenever Mario starts walking off into the distance on his own and it’s a real dang problem. While I can definitely say all the other additions are a plus, this may make it or break it for you if you’re looking into the new Nintendo Switch OLED version. So, unfortunately, unless they have a surprise direct before the system launch regarding this, it doesn’t look like Joy-Con drift will be solved any time soon.

All in all, I think the Nintendo Switch OLED version is a decent revision for what has proven to be one of the best gaming consoles ever made in my opinion. While it isn’t as powerful as the Xbox Series X|S or the PS5, I can’t take either of those on a trip to help my mother-in-law with “a computer thing” while playing a AAA title. Yep, that’s how I judge the worthiness of hardware. Don’t @ me.

Home / Original Articles / Is the New Nintendo Switch OLED 4K? Nope, But it is a Decent Side-grade