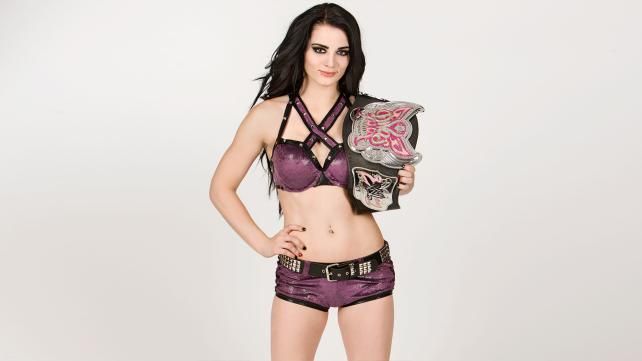 As you may have seen last week, the roster for WWE 2K15 was announced but it wasn’t the full list. There’s still a lot more names that should be revealed.

2K Games revealed WWE 2K15 fans should be patient as more wrestlers will be announced very soon. With that being said, there are still a huge number of current wrestlers that have been left out from the WWE 2K15 roster so far. Whether or not they will be revealed soon remains to be seen at this point.

The list of current wrestlers we are exploring today will be people that have made it to the actual main WWE roster. We know there are a ton of talent over on the NXT side, but it’s unlikely 2K Games has the time to add everyone into the game.

Without further ado, here are the current wrestlers still missing from the WWE 2K15 roster:

This is quite a large number of names. The most notable ones being Paige, Bo Dallas, Christian, Heath Slater, Rusev, Stardust and possibly Zack Ryder.

Paige is the current Divas Champion and is featured heavily on television. Bo Dallas and Rusev are the other two names that feature regularly too. 2K Games hopefully should announce them in the WWE 2K15 roster soon enough. If not in the main game, at least they should be available as DLC.

Cody Rhodes is confirmed for the game already, but his new gimmick of Stardust is still up in the air. He debuted the gimmick quite late in WWE 2K15’s development so it’s hard to say if he will be in the game.

Christian not being named for the game is very bizarre. He’s been injured lately, but has been a part of the WWE for many years. It would be very surprising  if he doesn’t make it to the game. Chances are 2K Games will announce him later.

Guys like Heath Slater and Zack Ryder aren’t huge in WWE’s eyes, but the internet wrestling fans sure love them. It would be a shame of they’re not named for WWE 2K15 too.

The rest of the names don’t feature prominently on WWE television, but they are still a part of the main WWE roster. Possibly guys like Hornswoggle and El Torito could be added to the game as managers only.

Analyzing the full roster announced so far, it’s still pretty up to date apart from the names listed. The only wrestlers that aren’t in the business anymore are Alberto Del Rio and CM Punk.

Anyway, this article was mainly aimed at the current roster that should be in WWE 2K15. There are a lot of legends that could be added to the game which we will focus on another time…