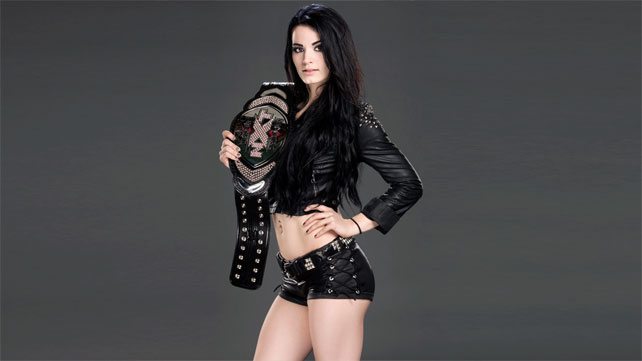 As several wrestling fans know, the WWE 2K15 roster reveal happened last weekend. Much to the dismay of some, the roster reveal was disappointing because the numbers of wrestlers named seemed small. 2K Sports promises more wrestlers are to be named in the near future.

So far, 62 wrestlers have been officially named to feature in WWE 2K15. This may seem to be quite a lot, but it’s tiny compared to the roster numbers that were featured in WWE ’13 and WWE 2K14. Not to mention there are a lot of current wrestlers that are missing from the list too. It’s expected WWE 2K15 might have 92 wrestlers overall plus DLC wrestlers too. It looks like 2K Sports is saving these announcements in the future, so don’t get too worked up about it.

Here’s what WWE 2K15 Community Manager, Jared Rea, had to say on the official forums:

“It’s unfortunate that some folks are disappointed, but if someone you wanted to see in the game wasn’t at the roster reveal, don’t worry, there’s still plenty more to come. I know the slow roll out of information is frustrating, but please stick with us! There’s plenty of awesome to come.”

If your favorite wrestlers seem to be missing in WWE 2K15, hopefully 2K will announce them soon. If not, you better pray they release them as DLC instead.