What Maps Will Be Upgraded In Halo: The Master Chief Collection? 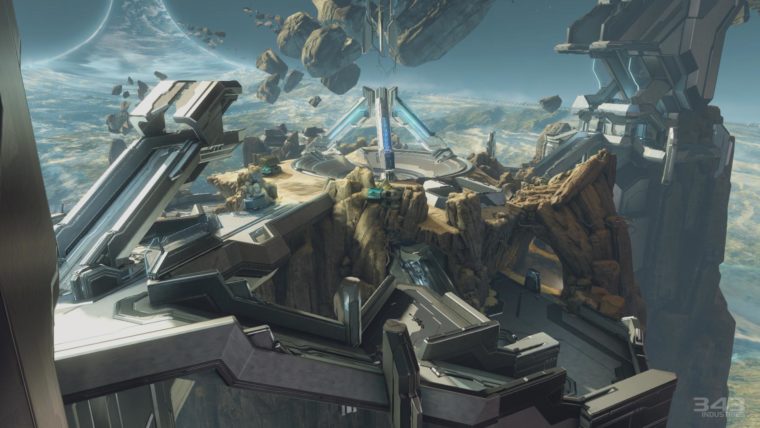 Ever since Halo: The Master Chief Collection was announced at E3 2014 the debate has been about what six maps will be upgraded to the new Halo 2: Anniversary Edition engine. As we already know, every map ever included in a Halo game will be in the set, but only six of Halo 2’s maps will actually be enhanced and changed to fit the new aesthetic.

We have Ascension, Coagulation, Lockout, and Zanzibar

With the original announcement came the revelation of Ascension, which we got a full walkthrough of the other day. So that left five. We now know that Coagulation, Halo 2’s version of the fan-favorite Blood Gulch map will also be included. Concept art for this new version of the classic map was also released, which can be viewed below.

Coagulation being announced leaves us with four still available, and while there have been rumors there have been no full confirmations. I would like to speculate now as to the other four maps included in the package. Two maps, I feel, are a sure thing. 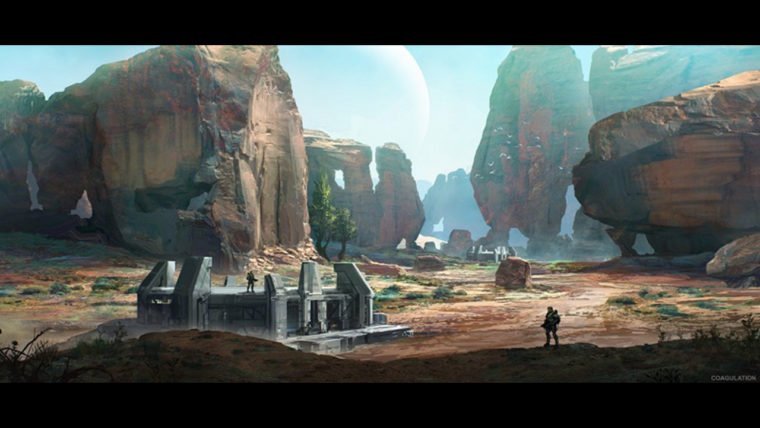 There have been hints, and even mentions of Lockout and Zanzibar by 343 staff members on forums, such as NeoGaf, so these two are pretty solid. Both of these were hugely popular maps in Halo 2 so their exclusion would have been surprising. Seeing the changes made to Ascension makes me excited to see what 343 Industries has cooked up for these nearly perfect Halo arenas.

That puts us at four out of six that are semi-confirmed. We have Ascension, Coagulation, Lockout, and Zanzibar. If we categorize them into small, medium, and large by saying large maps include vehicles, and small and medium do not, then we have two large maps, and what I would classify as one small and one medium.

Many feel that Midship will also make an appearance, but I have to disagree here. While I still think Midship is a high possibility, I’d put it slightly below a few other maps. Midship was already remade into Heretic in Halo 3. While Lockout was also remade in Halo 3, many fans felt that it lost the spirit of the original map, so I wouldn’t use it as evidence of its exclusion from the set. Midship would fill in as another small map though, so it would be a fine inclusion even with its remake being available in the set. 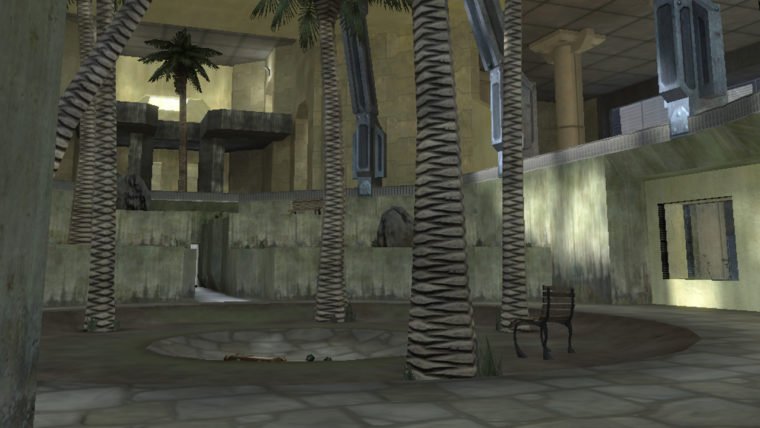 Ivory Tower is a definite in my opinion. It is a fan-favorite map from Halo 2 and fills in as another medium map. It was remade, but only in Halo: Reach which is not included in Halo: The Master Chief Collection. Everything about this map elicits memories of Halo 2 for me, so I really think and hope that it will be upgraded.

Sanctuary is another strong contender. A small-to-medium map that fits a ton of gametypes. It too was remade in Halo: Reach via Forge, so this would be the only way to include it outside of the original Halo 2 engine. Considering how many user-created Forge versions of this map made it into later games, I have to feel like 343 will bring it into the HD era with a bang.

So, that would be my list: Ascension, Coagulation, Lockout, Zanzibar, Ivory Tower, and Sanctuary. If one of those last two doesn’t make it in then I believe Midship will. I still feel like having Heretic on the same disc makes it a weak inclusion. Other maps that I would like to see, but feel will not make the cut are Turf, Waterworks, and Headlong. Some of my favorite Halo 2 memories were on these maps, but I don’t feel like they fit with what 343 is looking for with the upgraded maps.

What about you? Any favorite map that you want to see upgraded? Think I’m way off in my speculation? Shoot me a comment below and let me know.

Home / Original Articles / What Maps Will Be Upgraded In Halo: The Master Chief Collection?