Expand your moveset with brand-new Switch Skills in Sunbreak! 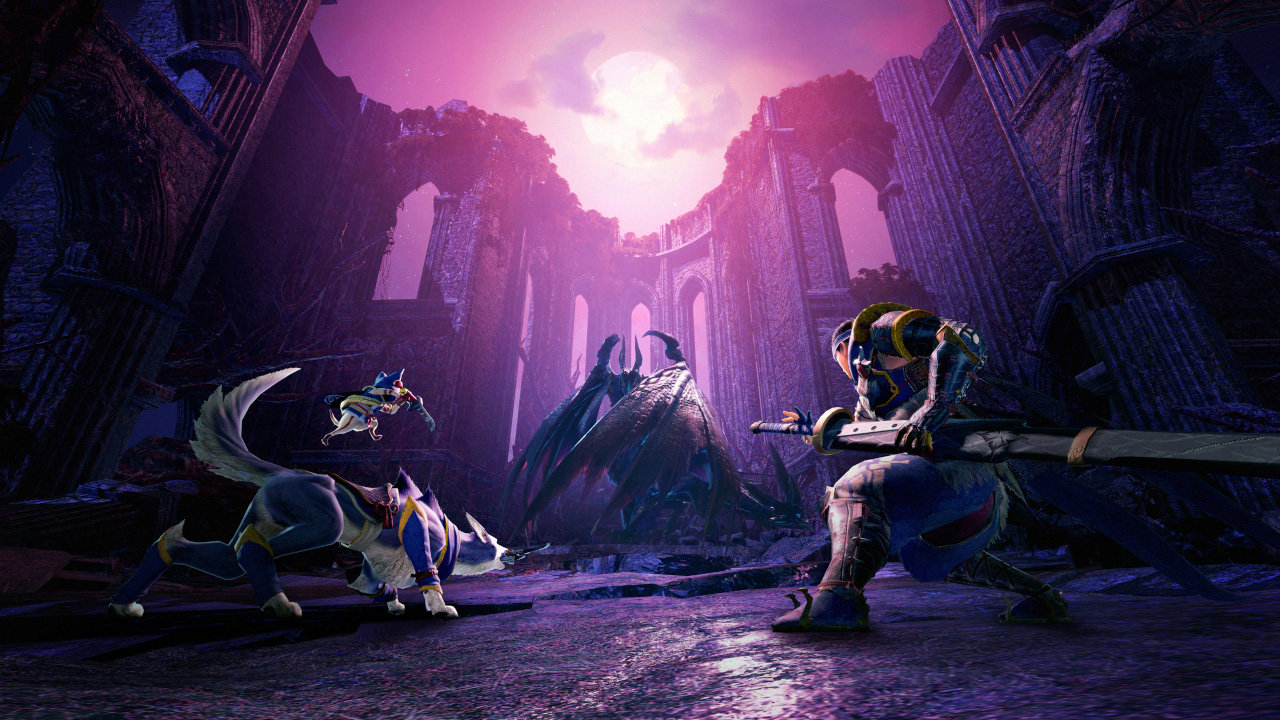 Monster Hunter Rise is gaining plenty of new features with the upcoming release of its Sunbreak expansion. New monsters will be joining the already massive roster supplied by the base game, and brand-new mechanics and abilities will help bolster players’ arsenals in many ways. Among these additions are new Switch Skills designed to support different playstyles using the same weapon. Three Switch Skills were originally available in the base game, but now two extra skills have been added for every weapon. There is a possibility that there’s more Capcom hasn’t shown off yet, but for now, here’s every new Switch Skill in Monster Hunter Rise: Sunbreak!

Any information about the new Switch Skills not shown in the showcase videos is taken from the official Monster Hunter Twitter account.

These are all the new Switch Skills shown off in Sunbreak’s trailers and pre-release content. As always, this information is subject to change, including which slots the skills replace and even the final names of each move. At the very least, since these moves were confirmed to be in the game, fans can expect to try out all the new Switch Skills here for themselves when Sunbreak releases!