A list with all of the confirmed monsters until now. 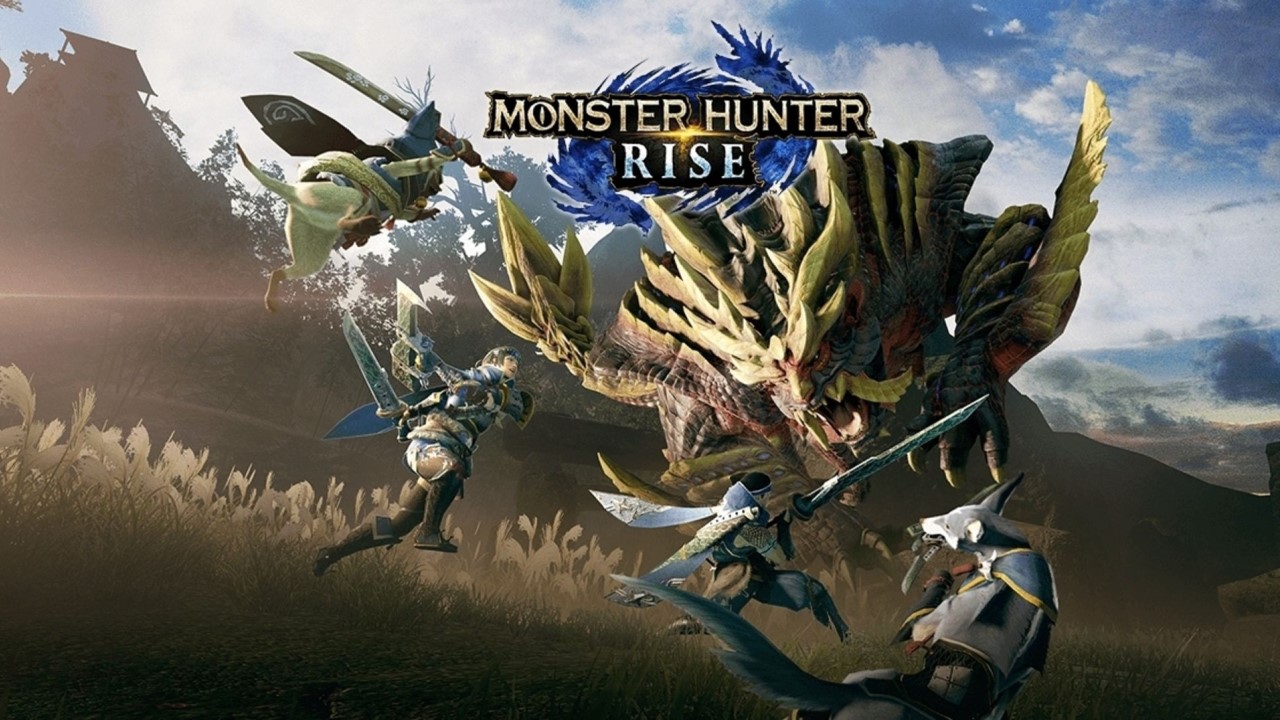 Monster Hunter Rise boasts a great number of new monsters, alongside a lot of confirmed, returning ones from previous entries. We’ve seen dozens of showcase videos until now, from weapon and features guides, to monster introductions and a lot more. As it is certain we have barely scratched the surface in regards to what is going to be the actual final amount of monsters in game, we still have seen a lot of them. For veteran players in the series, anytime an older monster is confirmed is always something to anticipate, to see what new is going to bring to the table. From attack patterns to new characteristics, there is also something extra to be added, even to already established monsters.

The new confirmed monsters are of course in the spotlight whenever a new Monster Hunter title is announced, and in Monster Hunter Rise there is no difference, as we’ve already been introduced to some really cool-looking creatures. From the flagship monster Magnamalo, to the beginner-friendly Izuchi, there is a monster for anyone’s taste. Monster Hunter Rise made sure to keep the tradition going with unique models shown, and with familiar faces making a comeback.

While it was briefly showed, we got a glimpse of what looks like to be the last boss of Monster Hunter Rise, in March 8’s Official Livestream on Monster Hunter’s YouTube channel. Anything we could speculate about the specific creature, could potentially be wrong as we barely saw anything in regards to it, besides a couple of frames of its frontal structure which make it look like a Serpent Wyvern. While not confirmed, it is said that the Rampage is heavily related to it, and this could be the monster causing it.