Time to switch things up. 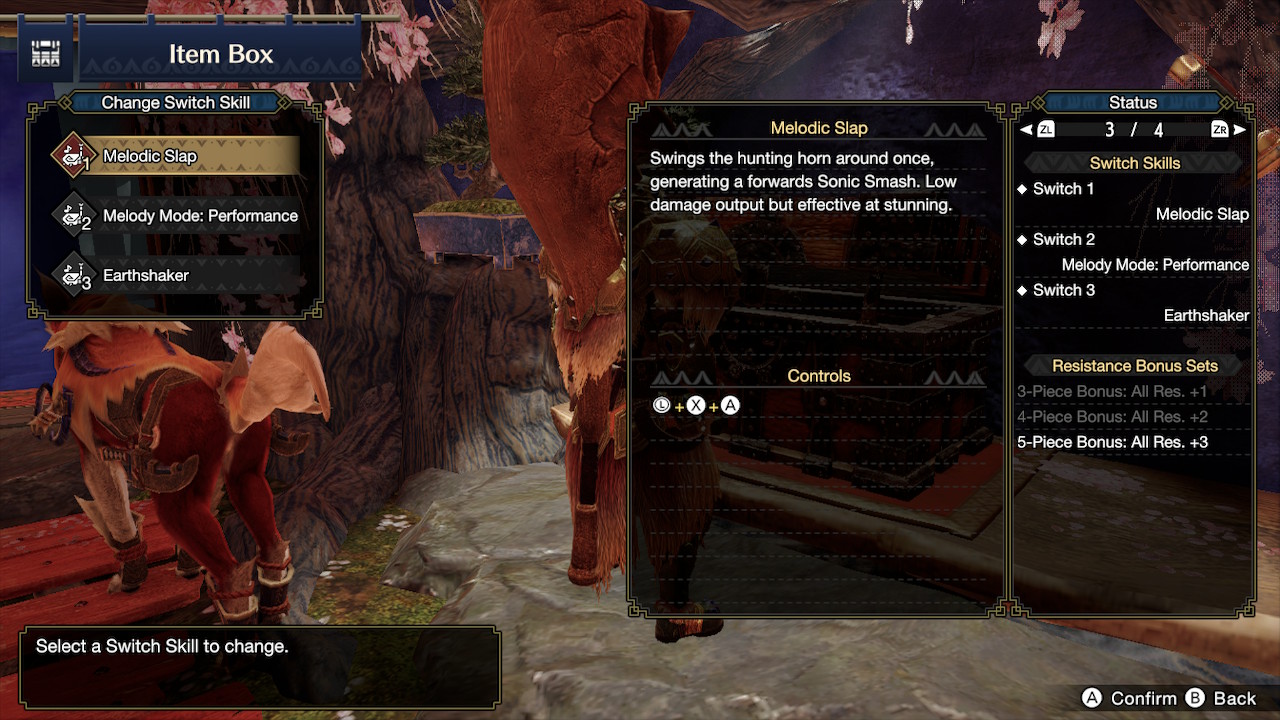 Switch Skills are a new feature added in Monster Hunter Rise that allow you to personalize your playstyle with the weapon of your choice. They take a bit of work to unlock, but they can make a weapon you previously didn’t care for into a personal favorite. You’ll need to tackle the more difficult Hub quests and do some crafting to unlock all three per weapon, but they are well worth the effort.

There are three Switch Skills per weapon in Monster Hunter Rise, and they they take a little bit of work to unlock. Each modifies a specific portion of each weapons’ playstyle, and can be freely swapped out at any Item Box or Camp in game.

This Switch Skill in Monster Hunter Rise modifies a mechanic tied to each weapon, such as “Echo Mode” for the Hunting Horn. This Switch Skill allows Horn users to provide buffs by using Perform after they’ve used the associated attack, instead of having to use that attack twice as they would in “Performance Mode.”

The Second Switch Skill has to be unlocked per weapon, but it allows hunters to swap out on of their predetermined Silkbind Attacks. To earn this Switch Skill you simply need to craft or upgrade 5 unique variants of the weapon you are trying to unlock the Switch Skill for. This will require some farming, but isn’t all that bad if you are actively hunting. 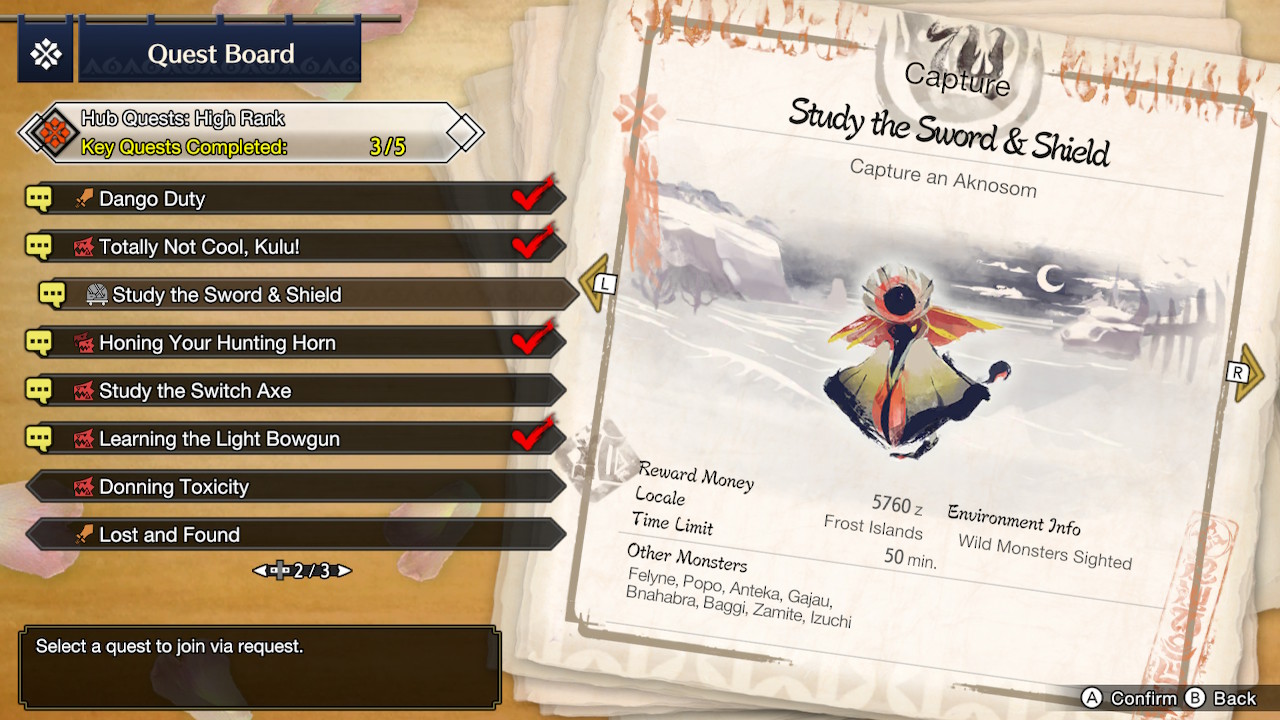 The third Switch Skill, which alters one of your weapon’s combos, takes a little more time and effort to earn. You need to reach Hunter Rank 4 to unlock the the first batch of quests that unlock them per weapon, which means either reaching 4-star quests in the Hub by clearing Hub quests, or by using a Special Ticket from Village quests to skip to Rank 4 (which is typically around the 6-star quest mark).

Once you’ve reached Hunter Rank 4 Master Utsushi will provide you a set of four Hub quests, and then five per rank thereafter, each unlocking the third Switch Skill for the weapon associated with it. You don’t get to pick what quests he gives you, as these are assigned by Hunter Rank. The order and batches these appear in are:

You’ll gain the third Switch Skill for the a weapon upon completing its quest. After you clear this step you’ll have unlocked all three Switch Skills available to your weapon in Monster Hunter Rise (and at least two for every weapon, assuming you haven’t done any crafting outside your main).