Here is every appearance by Moon Knight in Video Games 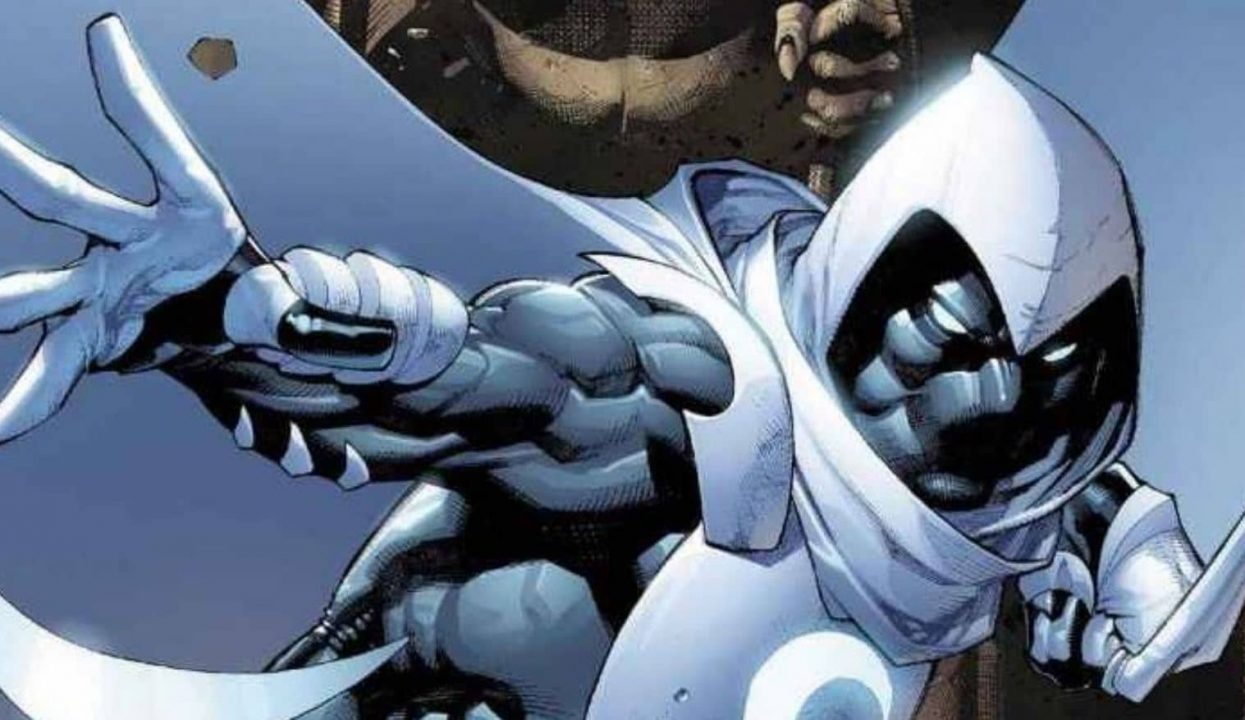 Many casual fans of the Marvel superhero cinematic universe may have no idea who Moon Knight is apart from the recently released Moon Knight series on Disney+. Though many people can recognize famous heroes like Spider-Man or members of the Avengers like Captain America, Iron Man, or the Hulk, a lot of heroes have not made their way onto the big or small screen. One of these heroes, Moon Knight, finally made his debut on March 30. Before this, however, there have been instances where the white-clad antihero appeared in video games in the past. Here is every time Moon Knight has appeared in video games until now.

Every Appearance of Moon Knight in Video Games

This list will be broken up into two parts: times when Moon Knight is playable in a video game and times when he is not.

Moon Knight is a mercenary who died and was resurrected by Khonshu, the Egyptian moon god. The man behind the mask, Marc Spector, becomes a vigilante when he returns to the United States and is ultimately similar to DC’s counterpart Batman, with his powers of investigative deduction and use of high-tech equipment. Here are all of Moon Knight’s playable appearances in video games. 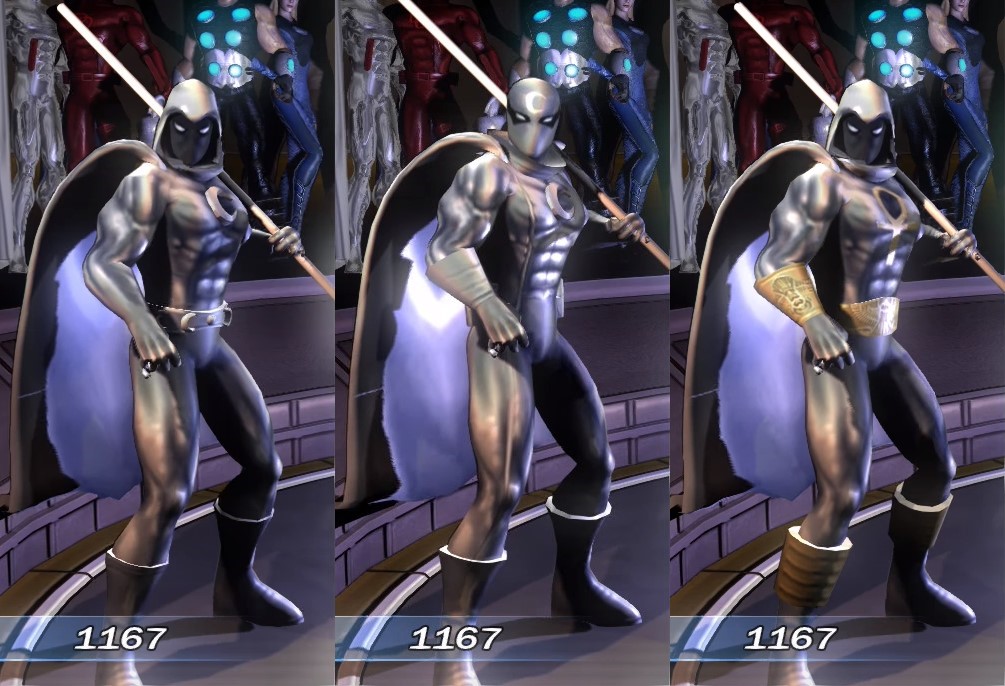 The first time Moon Knight was playable was in 2006 with an appearance in Marvel Ultimate Alliance. He was only playable on the Wii, Xbox 360, and PlayStation 3 versions of the game. Moon Knight, along with the other 139 other Marvel heroes, introduced themselves to players in Ultimate Alliance.

Moon Knight was also featured in the Marvel Knights DLC for the Nintendo Switch exclusive Marvel Ultimate Alliance 3. The character brought his old move set from Ultimate Alliance 1 along with some new flashier moves.

The alliances don’t stop there. Moon Knight also made another playable appearance in the Facebook and mobile game from the 2012 Marvel Avengers Alliance. In this game, Moon Knight was a part of the Secret Avengers team and could be taken control of in the turn-based battle system.

Another game to take control of the white-caped hero was the free-to-play MMO Marvel Heroes. The game ran from June 2013 to November 2017 and featured Moon Knight, along with DLC outfits like the Mr. Knight costume, his Secret Avengers outfit, his Earth X costume, and more.

The iOS and Android Marvel fighting game, Marvel Contest of Champions, features Moon Knight in a new light, or moonlight, that is. In this game, if there is a new moon at the time of fighting with the character, Moon Knight gets much stronger. In this game, he has his Crescent Darts and his truncheon.

In Marvel Future Fight, a mobile top-down brawler, Moon Knight is also playable. This game gives players three options to use the Marvel hero. Those three include Standard Moon Knight, Mr. Knight, and an armored variation of the hero. 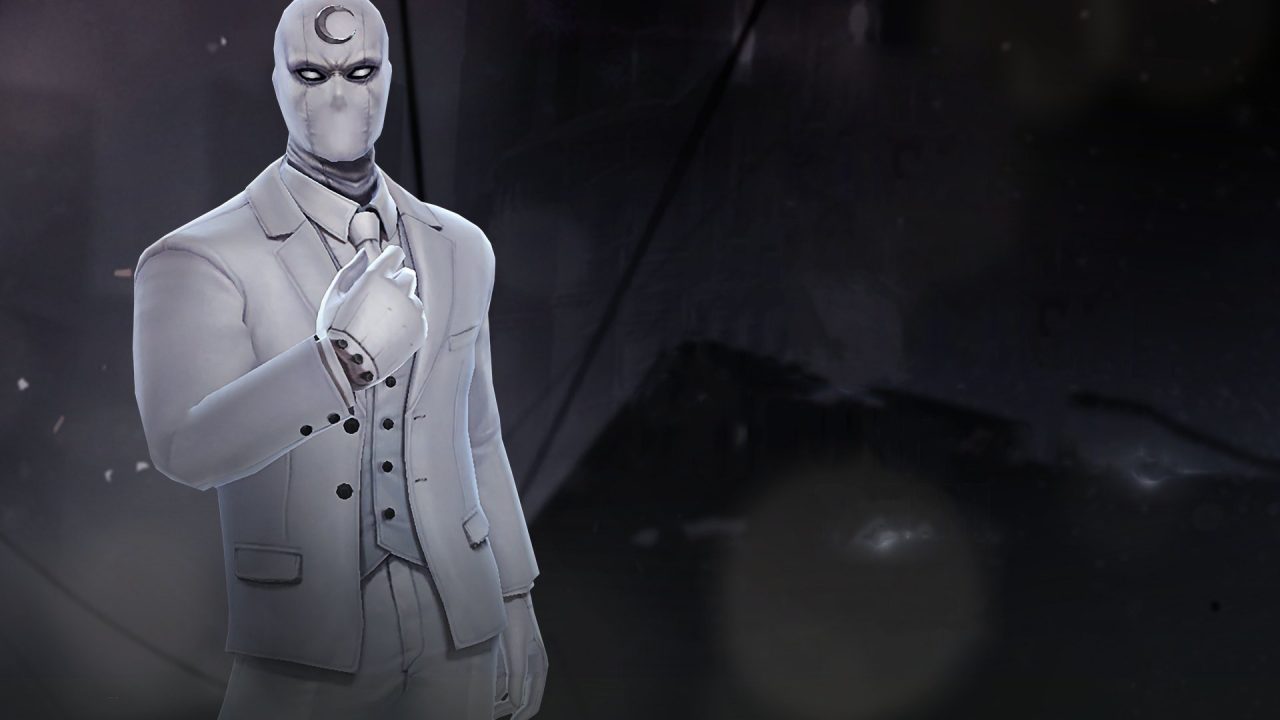 The most recent Marvel mobile game to include Moon Knight is Marvel Strike Force, which is another turn-based battle game. In this game, Moon Knight has a much more buffed constitution, meaning he can take more hits, which is to show his resilience from the comics.

Moon Knight has also made his fair share of appearances outside of being playable in Marvel games. One of those games is Spider-Man: Web of Shadows, where shows up to take down Black Cat and Kingpin with Spider-Man. He also appears in Marvel v. Capcom 3 with the West Coast Avengers alongside Hawkeye during Hawkeye’s story ending. Moon Knight can also be seen in Pinball FX 2’s Marvel DLC pack, where he is voiced by Troy Baker and can be seen fighting with his most nefarious enemies Morpheus and Midnight.

There is one other more niche appearance by Moon Knight in Marvel’s Avengers Academy Game. This terribly-received game includes a teenage Moon Knight that players could add to their respective campuses. Though he is a lesser-known hero in the Marvel Cinematic Universe, players have already gotten to spend almost two decades with the character playing him. He may show up in more video games soon as well, since a Fortnite collaboration could be coming to the game to commemorate the show.