Moon Knight Could Be Coming to Fortnite

Fortnite fans might get to play as Moon Knight soon. 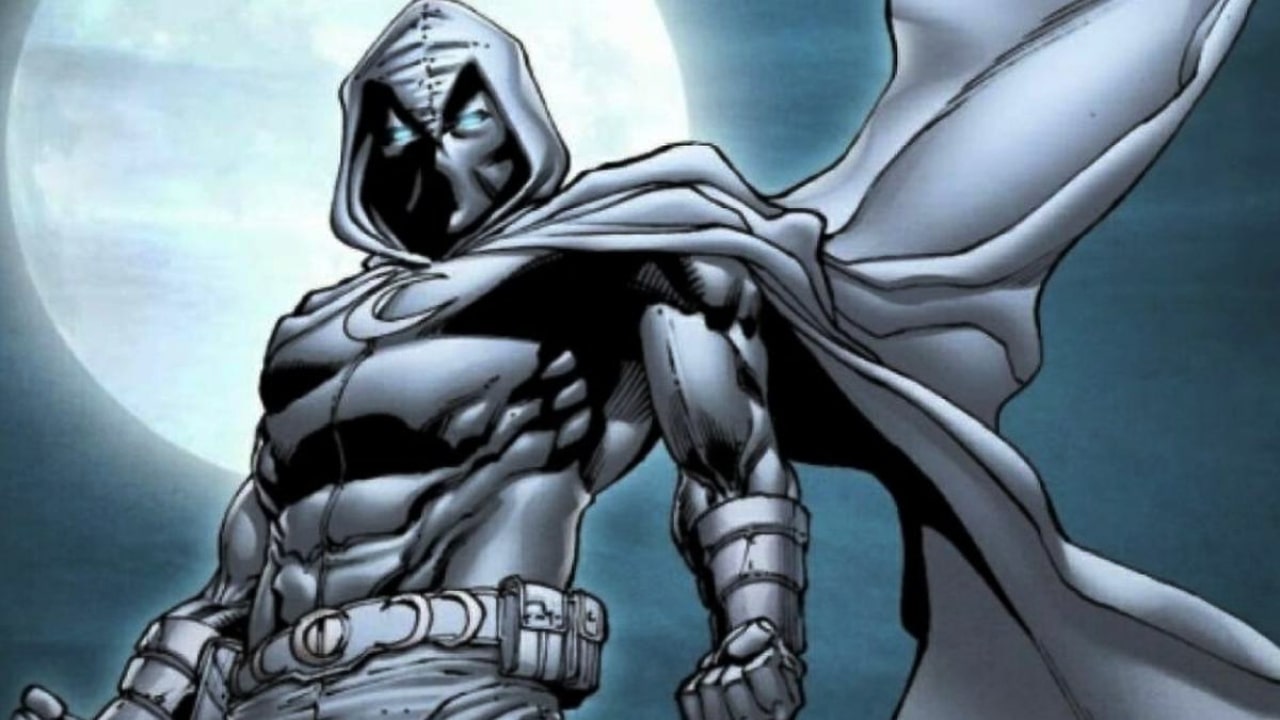 Looks like Fortnite fans could be able to play as Moon Knight from the new Disney+ series. A recent discovery hinted at a possible content crossover between Disney and Epic Games; something that has been going on for a while. Characters from the Disney universe have gotten their skins and have been part of unique events on the Epic Games Battle Royale title, so this new character crossover is everything but unlikely.

Fortnite has had the opportunity to host and develop tons of unique events and characters along its way, from unique events featuring famous musicians to character skins from other IPs and universes. Characters like Aloy, Aquaman, Batman, and even Black Panther have been featured in the game, and many more are being added to the game in every new season. Chapter 3 Season 2 brought Doctor Strange and more characters into the game, so bringing another Marvel character into the game would not be anything new.

A couple of days ago, Fortnite leaker ShiinaBR shared some events that hint at a possible new skin regarding a new Disney+ series that aired recently. According to the user, Epic Games and Disney invited some Fortnite Content Creators to a premiere event for the upcoming Moon Knight show. This is not the first time something like this happens in Fortnite. According to ShiibaBR, the same thing happened when Dune premiered, shortly after the event took place a collaboration was announced.

The same happened with Dune, a collab took place shortly after.. 👀

(Thanks to @NotPaloleaks for making me aware of this!) pic.twitter.com/IIynojsQ2u

So do not be surprised if you hear a Moon Knight and Fortnite content crossover anytime soon; patterns repeat themselves, and this one could certainly add a new skin to the battle royale title. These kinds of collaborations are the ones that keep players from going to different Battle Royale experiences like Apex Legends, Call of Duty: Warzone, and PUBG Battlegrounds. Those games do not have the number of skins from famous franchises as Fortnite does, and sometimes that is all it takes to keep a lot of players on their servers.

All in all, there is no official statement from Epic Games, so nothing is set in stone, or at least not yet. The show is fairly new, so maybe the collaboration is made when the show premieres more episodes.