Needy Streamer Overload Could Be Steam’s Next Creepy Anime Hit

A new indie title is gaining traction on Steam. 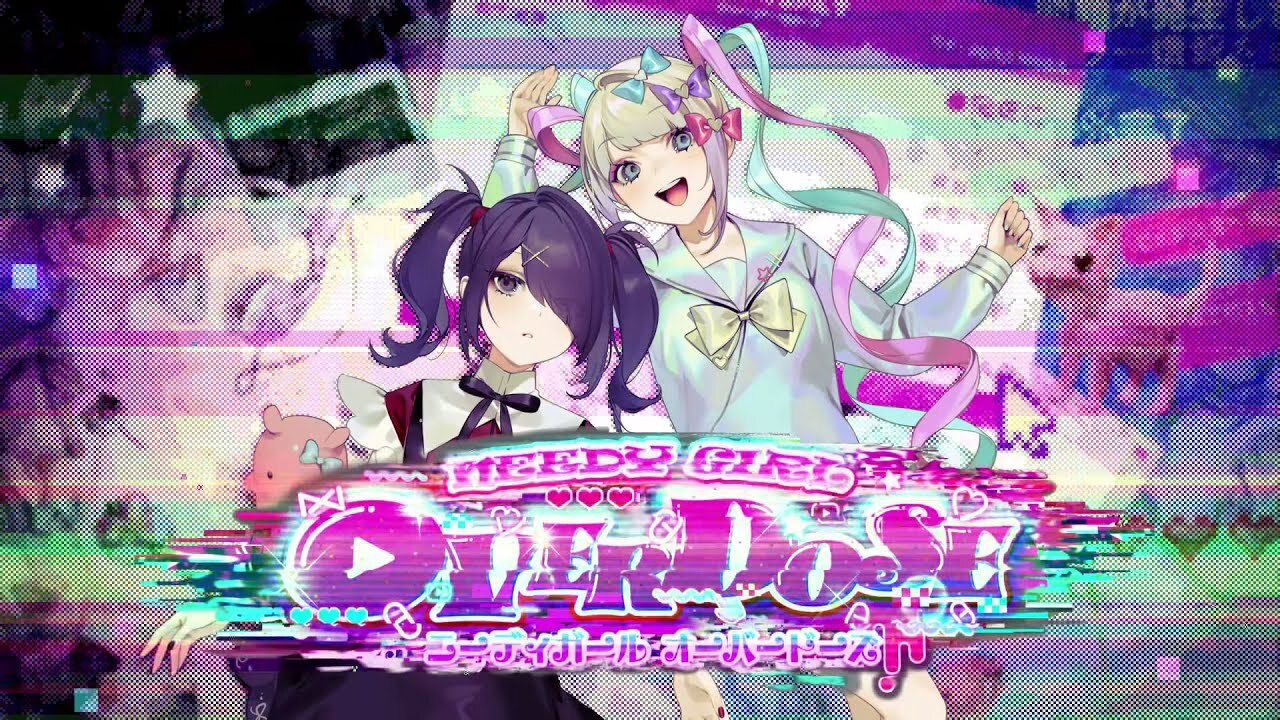 The PC indie scene is filled to the brim with surprises. Over the years, Steam has seen games like Pony Island and Doki Doki Literature Club show up out of the blue and become huge hits among streamers and players within a few short weeks after release. Nowadays, the trope of a normal-looking game having sinister secrets under its surface can seem a bit tired to some, but Needy Streamer Overload (called Needy Girl Overdose in Japan) looks like it could be the next big thing for streamers on PC.

Unlike a lot of games in a similar vein to Needy Streamer Overload, it doesn’t make any attempt to hide what it actually is. When you see the tag “Psychological Horror” next to “Anime” and “Cute,” you already know exactly what you’re in for. The store page and trailer don’t exactly shove the messed-up stuff in your face, but it’s clear that there’s something strange going on based on the vibes the game gives off. There’s also a content warning when you start up the game, which pretty much gives everything away.

At its core, Needy Streamer Overload is a resource management game. You play as an unnamed character dating a girl that wants to become the next big up-and-coming streamer. Her goal is to hit one million followers within 30 days, and it’s up to you to plan out her days and moderate her stream chat when she goes live. There’s only a certain amount of time available each day, and you’ll have to weigh your options carefully to maintain your girlfriend’s stress, affection, and mental darkness levels. If this sounds like something you would enjoy, then it’s highly recommended to go in blind. The game has 22 different endings based on your actions throughout the month-long streaming period, but the game goes to great lengths to ensure that repeat playthroughs are a breeze. For starters, you can instantly jump back to any day of the month from the main menu, which is great if you want to try something different but don’t want to replay the first few weeks of the month again. There’s also a handy skip button for each of the girl’s streams so you don’t have to sit through them every time. Each playthrough also only lasts 1-2 hours at most, and you’ll be able to unlock new endings every 20-30 minutes once you know what you’re doing.

While the game is pretty clearly a condemnation of streaming culture and the nature of online personas, it’s more so about what the Internet can do to someone with mental health issues. The girlfriend isn’t the most stable person in the world, and that’s clear from the get-go. She’s incredibly likable though, and her daily text messages to you ooze personality and charm.

That’s why it hurts even more when she ends up skipping medication because she’d rather research new stream topics or she ends up wanting to go live with content that drives her stress up just because it gets her more followers. Needy Streamer Overload doesn’t shy away from the off-screen sacrifices that must be made in order to maintain an on-screen personality, showing that the most stressful part of streaming happens when the cameras are off. Not only does it show that some people are especially susceptible to chasing the highs that come with every new follower or donation, but it also shows that vulnerable people will absolutely break themselves in pursuit of those highs.

Aside from the streaming culture commentary, Needy Streamer Overload is still a surprisingly engaging resource management sim. Because each playthrough is so short and there’s not a whole lot for you to manage, you have time to get creative and see how far you can push things. It’s fun to fall down the rabbit hole of different stream topics or see how high you can keep the stress meter without crashing and burning. It’s not the deepest game in the world, but priced at just $15.99, you can definitely squeeze more than enough enjoyment out of Needy Streamer Overload even if you’re just in it for the gameplay.

The game is still new, only releasing a few weeks ago on Steam, but it’s been steadily gaining traction since launch and it continues to climb in popularity day by day. Multiple streamers and YouTubers are creating content about the game, including the VTubers of Hololive. With multiple endings to achieve and more replay value than visual novels like Doki Doki Literature Club, Needy Streamer Overload could have a fairly long time in the spotlight.

With videos, streams, and word of mouth, Needy Streamer Overload could continue to climb and grow into one of spring’s biggest breakout hits. Regardless of how things end up on that front, we still highly recommend giving Needy Streamer Overload a chance. Even if you’re not interested in streaming culture, it’s still worth checking out just to play around with the systems and see how many endings you can get.