Yep, it's a new version but your Waifu will probably still stab you... 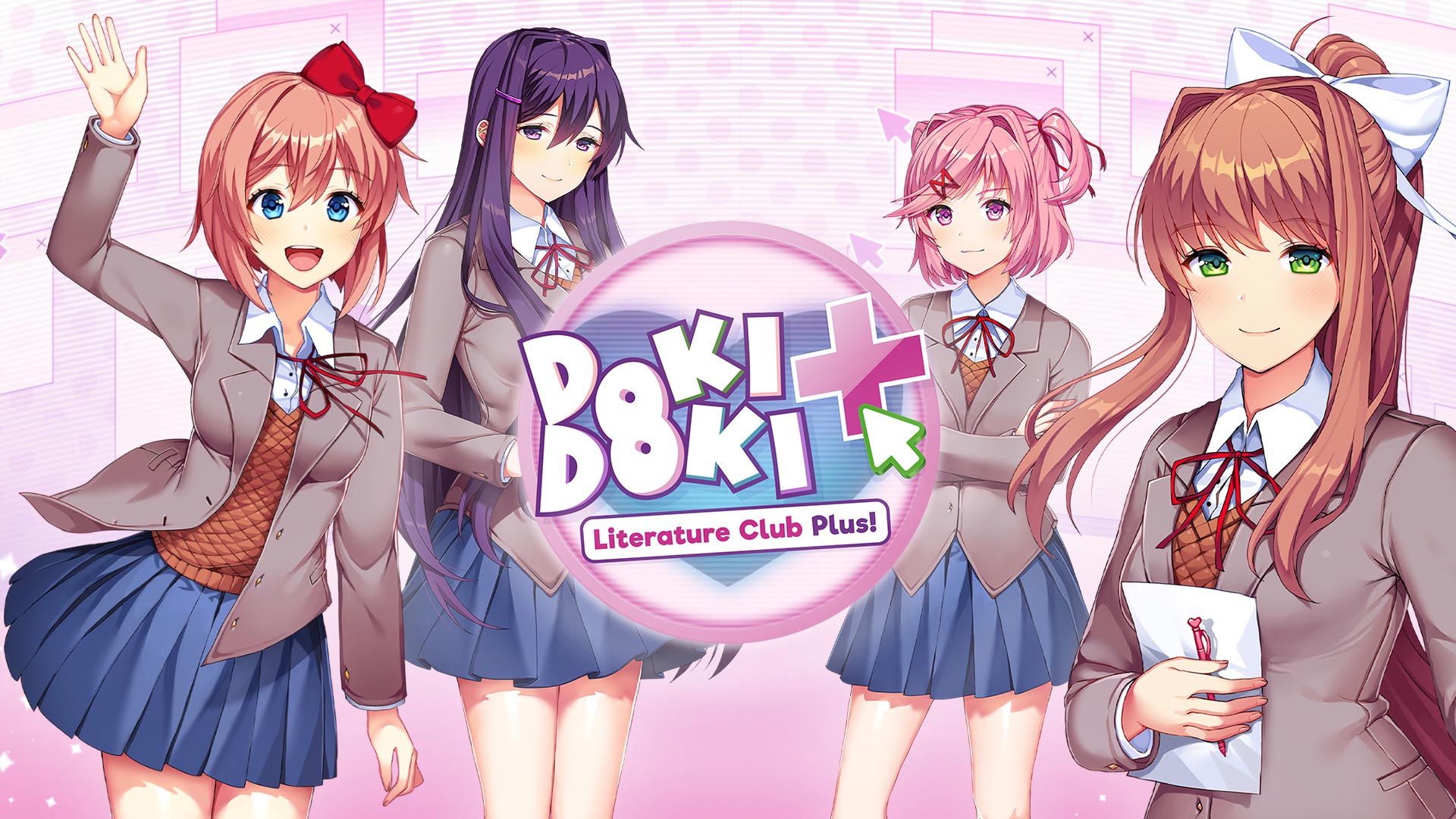 Doki Doki Literature Club Plus!, the enhanced version of 2017’s surreal horror “dating sim”, has done pretty well for itself. Today, the publisher revealed that in just two short weeks since its launch, the game has surpassed 500 thousand units sold across all systems it released on. To date, the original still remains free so it’s hard to quantify its success compared to DDLC plus, but it’s easy to imagine quite a few users have it installed. This is a great achievement for a relatively small developer and Doki Doki Literature Club Plus! brings quite a bit extra along with its new price tag.

More Than Meets The Eye

DDLC Plus improves on the original with increased resolution on the already impressive-looking artwork,  new unlockable images and music, and six new side stories that add to the already fairly fleshed-out characters you encounter during the adventure. The side stories in particular appear to be the main draw in picking up the new version.

In a press release today, the creator Dan Salvato stated, “‘I’ve had the opportunity to hear from so many fans about their experiences with DDLC Plus, especially the new Side Stories. We’re all brought together through connecting with the club members and relating to their everyday challenges. It inspires us to take on our own challenges and be our best selves. It means so much to me that I can make a difference in that way, and I hope our feeling of closeness will never have to subside. I’m eternally grateful for it.”

While Salvato may be waxing a bit poetic here, the side stories are definitely interesting especially after learning the ending of the original DDLC. Once you complete all the side stories, there is even a satisfying epilogue that ties them all together and gives players a nice warm feeling before the inevitable turn. It is a horror game after all.

Doki Doki Literature Club Plus! is available now for the Nintendo Switch, Playstation 4 & 5, Xbox One, Xbox Series X|S, and PC.