How Nintendo is Getting DLC Right 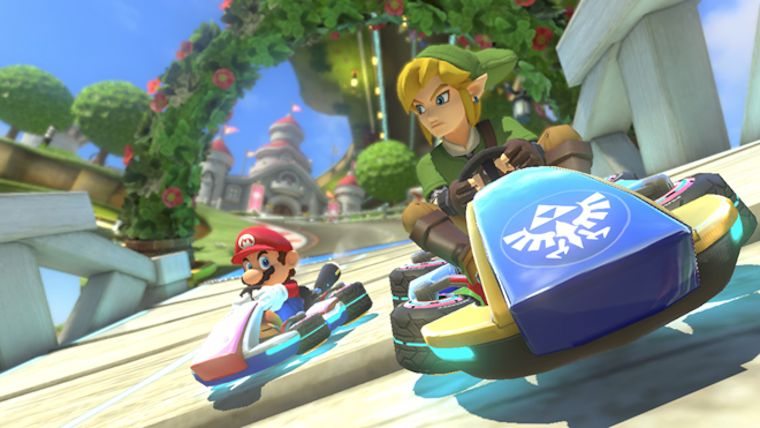 To say that Nintendo has been slow to embrace many modern elements of gaming would be a massive understatement. They avoided HD and online gaming like the plague all the way up to the Wii U, and even now many of their efforts still feel half-baked. However, I don’t want to discuss their failures, or where they need work. Rather, I want to talk about what they are doing right, and that would be downloadable content.

Recently Nintendo announced two new DLC packs coming to Mario Kart 8 which between them contain six new characters, eight new vehicles, and 16 new courses. That is close to half the content that was featured in the main game. And it comes well after launch, with players having already enjoyed a lot of great hours in the game. There is a whole lot that Nintendo has done well with these DLC packs and other past DLC.

First off, the pricing scheme is both brilliant and fair. Each pack can be purchased for $7.99, a pretty decent price for the amount of content on offer. However, if you buy both packs together you can get them for $11.99 total, which is a great deal considering the full game cost $59.99 and this is adding about 50% more content. As a final bonus, for buying both packs you receive additional costumes for Yoshi and Shy Guy from the original game. This isn’t revolutionary stuff, but for a company that has been so behind in the DLC area to come out swinging like this is quite impressive.

This isn’t the first time that Nintendo has experimented with pricing either. The addition of four new StreetPass games on 3DS let you buy each game individually or all together for a $5 discount. These structures are pretty similar to the common practice of offering a Season Pass for DLC, but with the added benefit of knowing exactly what you are getting before you buy and one other key difference which I’ll talk about in a second.

This feels like the reason DLC was first created, but it has been so warped in recent years

In fact Mario Golf: World Tour offered an actual Season Pass, bundling together three DLC packs for $14.99. Nintendo again found a way to mess with the established formula by discounting the main game by $10, from the usual price of $39.99 down to $29.99. So players who simply wanted the base game could spend less, and if they enjoyed the experience and wanted more they could pay for that privilege. This feels like the reason DLC was first created, but it has been so warped in recent years that it somehow feels foreign.

This brings me back to the key difference between Nintendo DLC and a lot of others. Every piece of DLC that Nintendo has released feels like an actual add-on to their game. No one looks at the 16 new tracks being added to Mario Kart 8 and thinks that they were done before the game came out or argues that they were cut from the main game. We received the same amount of content as we usually do and then Nintendo offered us some more. 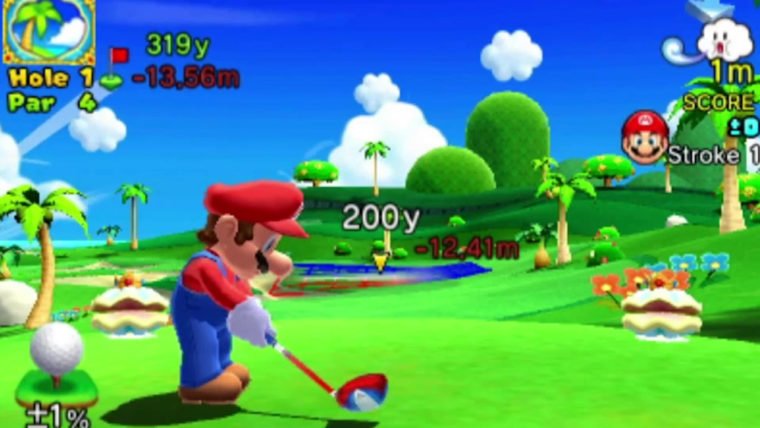 This is even true of ones that were obviously planned in advance like with Mario Golf: World Tour. The main game offered players 126 holes of golf at a slightly discounted price and then the DLC added another 108 courses. Nintendo has avoided angering customers by making sure their main games contain the expected amount of content and then offering more with their DLC. It seems simple, but so many companies have been failing to do that lately that it is important to single it out.

Season passes and add-on DLC isn’t the only area where Nintendo is doing interesting things. Their biggest experiment in pricing came from Rusty’s Real Deal Baseball on 3DS, where you could get discounts on in-game purchases just by playing the game. The game was free to download and contained ten games that could be purchased individually for $4 a piece. However, as you played the game you could haggle with the store owner and eventually bring the price down to around $2 or less. Rusty’s Real Deal Baseball was one of Nintendo’s first forays into free-to-play games and they had already begun changing the way we thought about the pricing structure.

All of this isn’t to say that Nintendo is the best at DLC, in fact many companies still offer great DLC such as Bethesda and Rockstar. However, Nintendo took a while to get to this point and have not only shown signs of life, but have also shown a willingness to innovate while maintaining customer satisfaction. They still stumble every once in a while, and will do so more in the future, but hopefully if we keep telling them what they are doing right they’ll keep doing it.

Home / Original Articles / How Nintendo is Getting DLC Right