PlayStation Plus Games January 2021 – Are They Worth Downloading?

Three games to choose from. 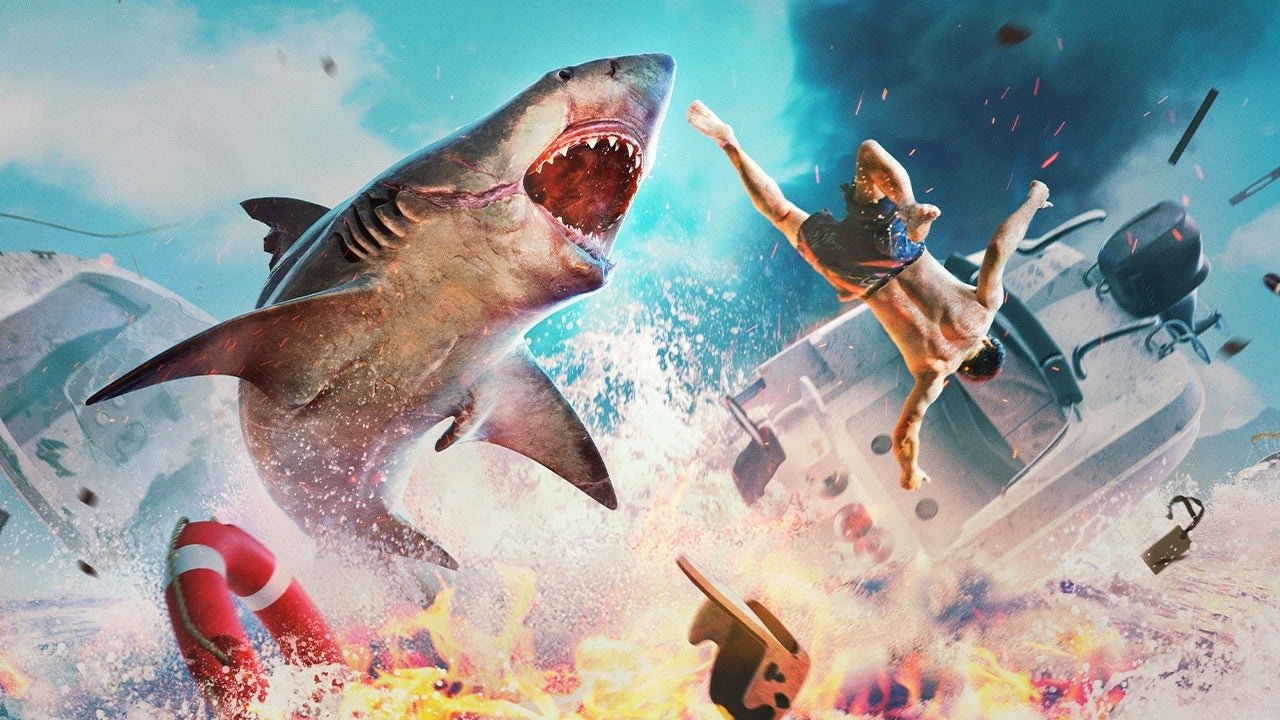 PS Plus has changed since its original debut in 2010, with one of the bigger changes as of recent being with the free game offerings. For a long time this past generation, there were six games offered, two from each of the PlayStation platforms of PS4, PS3, and PS Vita, but was reduced to only two PS4 games a little while back. People were wondering how PlayStation 5 would factor into this, which turned into a nice surprise with the addition of a PS5 exclusive game for the first month. The great news is that trend is continuing at least with the now third month in a row of a third free game for those with a PS5. While Xbox Games With Gold always starts at the very beginning of the month, PS Plus instead waits until the first Tuesday of the month, which for January 2021 is January 5. To help you decide if these games are worth downloading, we are going to break them down one by one to see just how good or bad this month’s selections are. 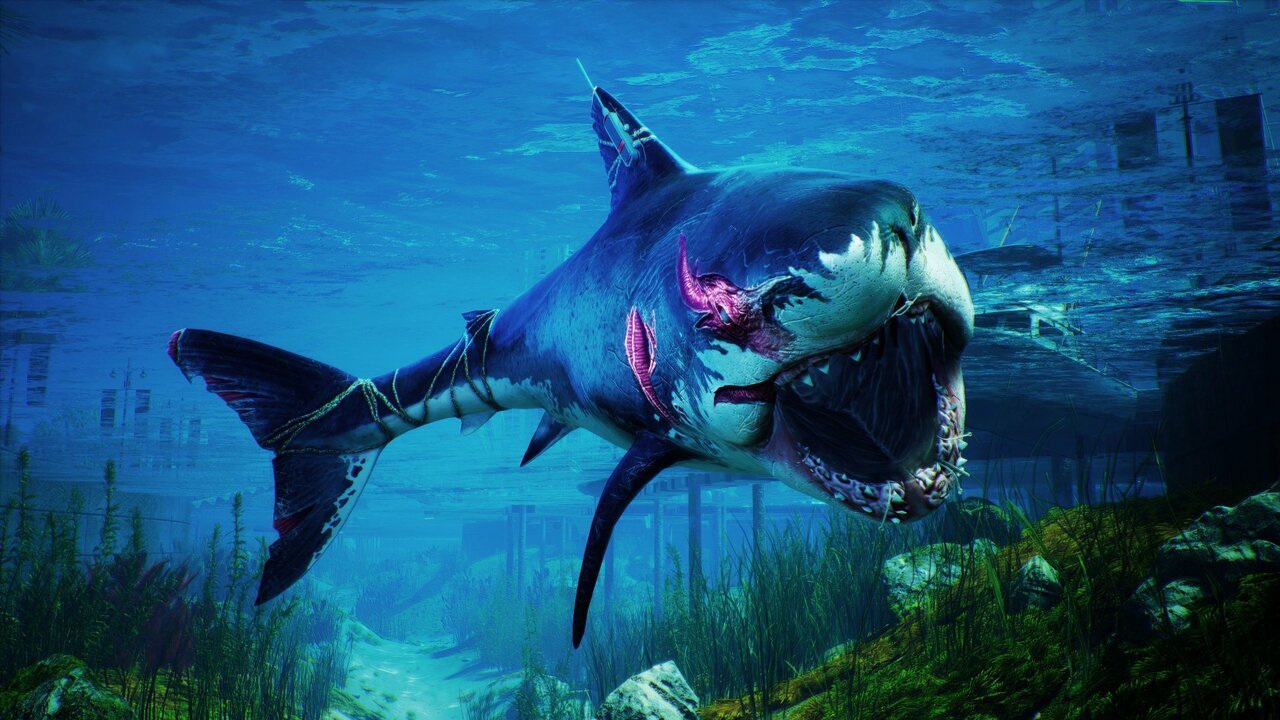 Maneater comes as the most recent game of the the trio, releasing back in May 2020 for last generation platforms. The game did get a next generation release for PlayStation 5 alongside the release of the console though, which is the one that is included here. In fact, you have to have a PS5 to get this game with your PS Plus, as those with a PS4 will not have access to this free game. There are not enough reviews for the PS5 version on Metacritic to have a score, but the PS4 version scored a very mediocre 68. We enjoyed the game a bit more than that, scoring it a 4/5 and a liked score, though admitting it bit off more than it could chew. For those that do not know, Maneater puts you in control of a shark in a single player open world RPG. The game is designed for a very specific audience and for those people, it will be very enjoyable at least. Considering it is the PS5 version and the platform is new, it might at least be worth a download to check out to see how it looks and performs, but its definitely not something you absolutely have to grab other than to have a next game for your PS5 specifically. 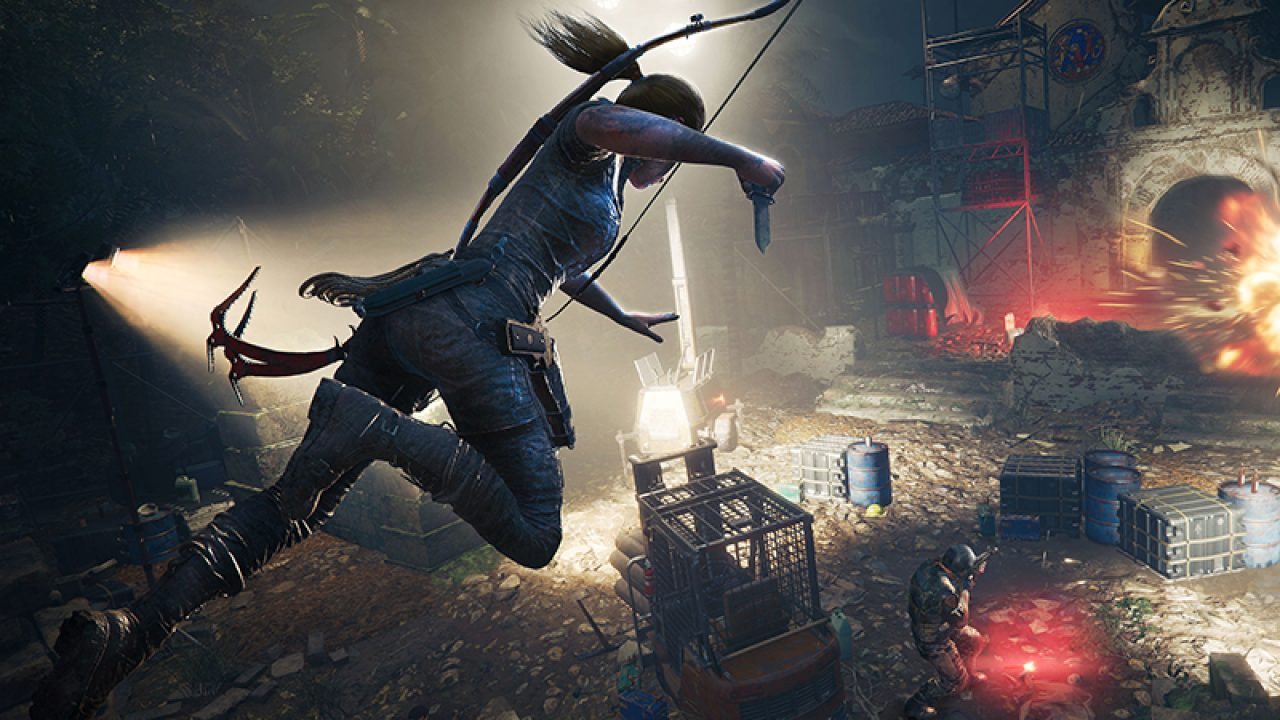 Our first PS4 game comes as the conclusion of the Tomb Raider reboot trilogy, which released back in September 2018. Compared to its predecessor that was very well received, Shadow of the Tomb Raider saw a little bit of a drop off to a 75 score on Metacritic. Even with that, the game is really quite a good game to play through if you are a fan of the Tomb Raider reboot series. This one focuses more on the tombs and such, with some really cool locations to visit and large set pieces as well. If you are a fan of the reboot series, this is a must download to wrap up Lara’s origin story trilogy. The one confusing thing is that right now the only version of this game found on the PlayStation Store is Shadow of the Tomb Raider Definitive Edition that retails for $59.99 and is on sale right now for $14.99. However, the listing for PS Plus only mentions the base game. If it is indeed the Definitive Edition being included, that makes it even more of a must download here. 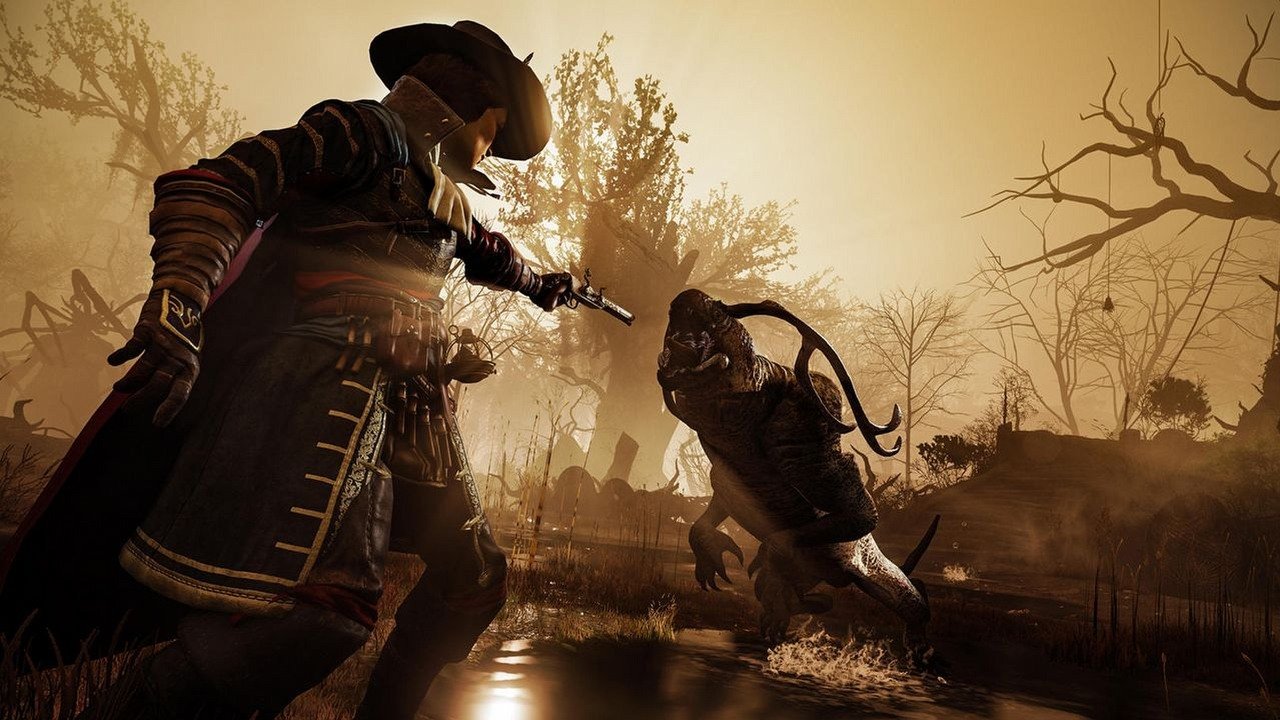 Not to be confused with the PS5 exclusive launch title Godfall, Greedfall released in September 2019 as an action RPG title. The PS4 version scored a 72 on Metacritic and was pretty overlooked by a lot of people when it released as a result. The game has an interesting story where you can choose who you want to align with in a 17th century fantasy setting. It is also announced as coming to PS5 at a later date alongside new content, so this game is far from dead and could be worth checking out. There are definitely many better action RPGs you could play if you are limited in time, but this one might at least be worth downloading and playing a few hours to see how you feel about it first.

Xbox definitely won the month of January overall with their Games With Gold titles based on review scores, but the PS Plus lineup is not too bad either. Some of the games found here are probably better than their reviews reflect, with each of them at least being worth downloading to give a try. These will be available starting on Tuesday, January 5 and will be available through Monday, February 1.

PlayStation Plus PS Plus PS4 PS5

Home / Original Articles / PlayStation Plus Games January 2021 – Are They Worth Downloading?